On monkeypox vaccines, solidarity, and self-interest 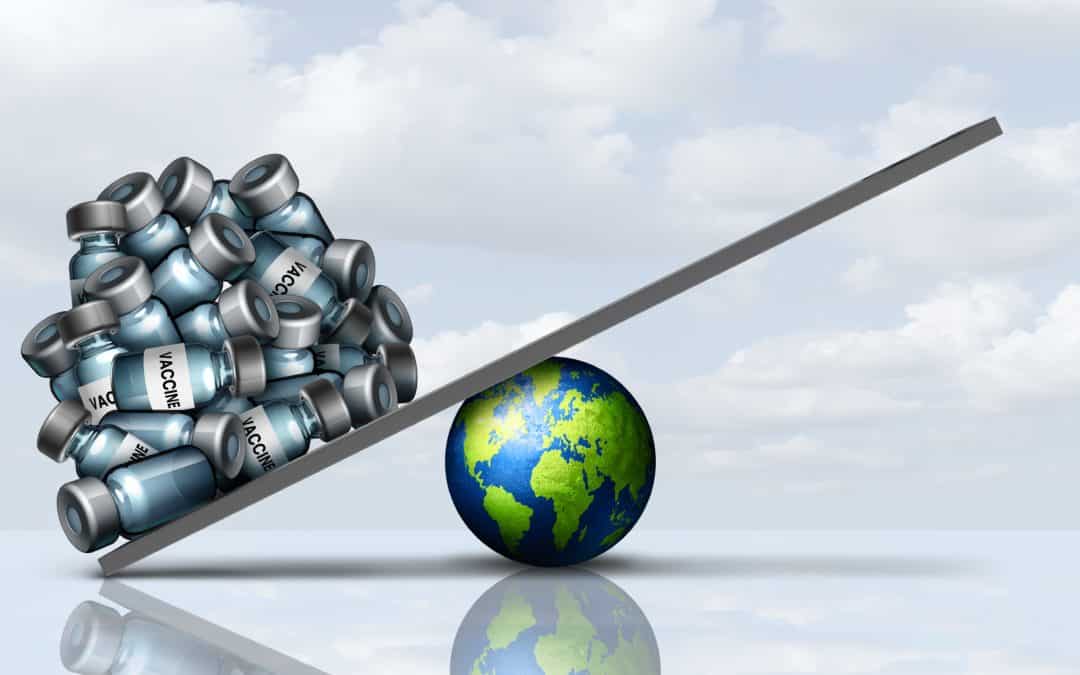 “With HERA up and running, the EU has significantly reinforced its capacity to respond and address new health threats decisively”. This is what Health Commissioner Stella Kyriakides said on 28 June 2022 when she announced that the first batch of monkeypox vaccines purchased by the EU was being delivered to Member States, starting with Spain.

Indeed, the EU Health Emergency Preparedness and Response Authority (HERA) is ‘up and running’ and that same day, we (EPHA) participated in the first meeting of the HERA civil society Advisory Forum, a mechanism to facilitate exchanges between HERA and civil society, patients, consumers, and healthcare professionals. Among its recommendations, EPHA reiterated that the EU’s HERA should deliver on its mission for the EU while keeping a truly global ambition.

Why should HERA have a truly global ambition?

A “neglected old foe”, monkeypox has been endemic in Africa for decades, while the quest for effective medical countermeasures (e.g., vaccines, treatments, diagnostic tests) has only begun now that the disease started to spread around Europe and the US.

While both continents prepare their arsenal of medical countermeasures, it is worth remembering how the global south has once again been abandoned in this race: around 70 suspected deaths due to monkeypox have been reported in Africa this year, while there are no recorded deaths among the 4,000 cases documented outside of Africa.

In response to the 2022 monkeypox outbreak, both the EU HERA and its US counterpart, BARDA, have rapidly moved to make vaccines and antivirals available to respond to this threat.

Yet, these efforts are concentrated in the developed world, with massive amounts of vaccines and therapies being negotiated with pharmaceutical companies and accelerated procedures to approve candidate vaccines ongoing.

Have we learned the lesson so far?

In 2014, “enlightened self-interest” triggered a response by the developed world to the Ebola outbreak, eventually leading to the development of candidate vaccines -albeit not on time to be used for that outbreak. The COVID-19 pandemic sparked the fast development of several vaccines in record time while giving rise to a COVID-19 vaccine apartheid. As the COVID pandemic is still with us and as the monkeypox outbreak continues to spread, it is worth asking again the question of solidarity vs. nationalism/regionalism.

The answer is that beyond strengthening preparedness and response capacities, the world needs to think about global health threats in global terms. Whether developed countries share their supplies of vaccines and medicines because of “enlightened self-interest” (the recognition that no one is safe until we are all safe), or because of true solidarity does not matter much. As Global Health Law Professor, Lawrence Gostin said about the Ebola outbreak, alleviating the suffering in other parts of the world is not only “in our shared humanity” but also in “our self-interest because truly the only way that we can avoid risk in our society, in a modern globalized world, is to reduce the reservoir of infection in west Africa”.

As the EU works on the foundations of the HERA, sets up its Strategic Framework for Global Health, and negotiates an International Pandemic Treaty, it should not forget that neglecting diseases elsewhere and hoarding vaccines and therapies once diseases knock at our door, could turn against its (and ours) own interests.