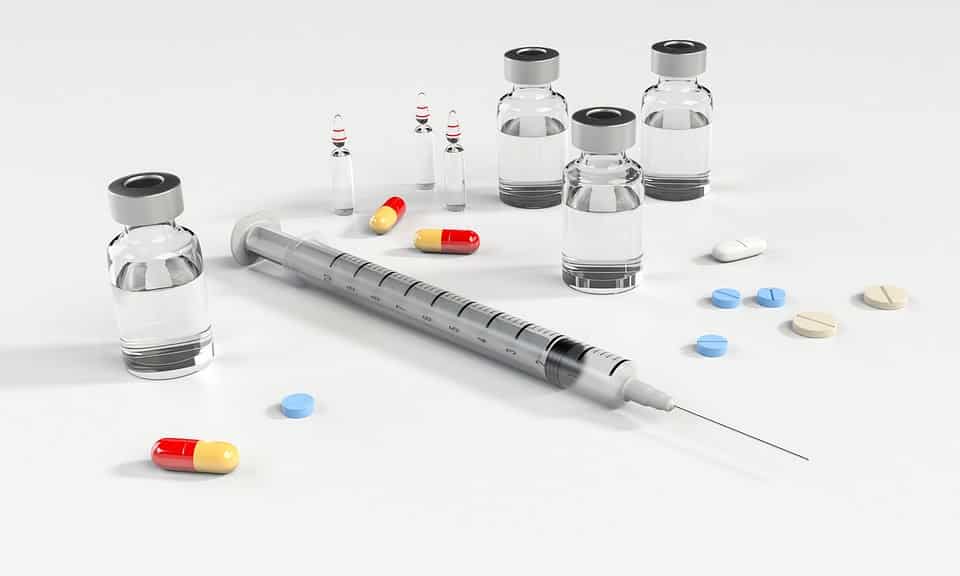 The EU One Health Network on AMR met for the first time on the 23rd February, bringing together representatives of the Chief Veterinary and Public Health officers across the EU to facilitate cooperation and the sharing of best practice. This first meeting took place the day after a new monitoring report on antimicrobial resistance (AMR) was released. ‘The European Union summary report on antimicrobial resistance in zoonotic and indicator bacteria from humans, animals and food in 2015,’ by the European Food Safety Authority (EFSA) and the European Centre of Disease Prevention and Control (ECDC), includes data from national reports submitted in 2015. Antimicrobial susceptibility was tested in isolates taken from humans, pigs, cattle, and meat, to analyse the current status and condition of Europe in terms of AMR

As expected, the findings are less than reassuring, with multi-drug resistance (MDR) reported across the EU, particularly for Salmonella and Campylobacter. This constitutes a significant food safety concern as these pathogens are Europe’s two most common causes of food-borne illness.

However, the threat of MDR goes far beyond food safety. In most cases, when an infection proves resistant to multiple treatments, a select few antibiotics can be counted on to kill the bacteria. So-called “last line” antimicrobials, such as colistin and carbapenems, are used as a last resort when all other options fail. While rarely given to humans due to its harsh side effects, colistin is commonly used in certain countries to control infections in livestock. According to the 2015 data, resistance to colistin itself has now been detected in multiple EU countries in certain strains of Salmonella and E. coli.

Even more concerning is the recent emergence of carbapenem resistance in Europe. Carbapenems are critically important in human medicine, as they are often used to treat hospital acquired, multi-drug resistant infections, and indeed the top three bacteria recently identified as posing the most risk to human health are all carbapenem-resistant. And while recent reports have shown that the MCR-1 gene that confers carbapenem resistance has been on the rise in China and other parts of the world, this is the first time that it has been detected in an annual EU monitoring report of animals and food. Whilst levels of resistance remain very low,  the presence of these bacteria is nonetheless troubling, as an increased prevalence of carbapenem resistance could spell disaster for controlling AMR in hospital settings, threatening life-saving treatments and routine operations alike.

These findings reinforce the need for immediate action to reduce and restrict the use of these critically important antibiotics in agriculture. If left uncontrolled, the increasing prevalence of multi-drug resistance in meat and livestock will pose a growing threat to human health. While the use of antibiotics as growth promotors is no longer lawful in the EU, mass-treatment for prophylactic or metaphylactic purposes is still common practice in some EU countries, which places selective pressure on pathogenic bacteria to develop resistance. As the release of this report coincides with the first meeting of the One Health Network on AMR, it is hoped that the Network will take urgent action to utilize the strong evidence presented in the report to shape future policy.