One Voice for One Health: Joint Statement and Call to Action on AMR open for endorsements now! 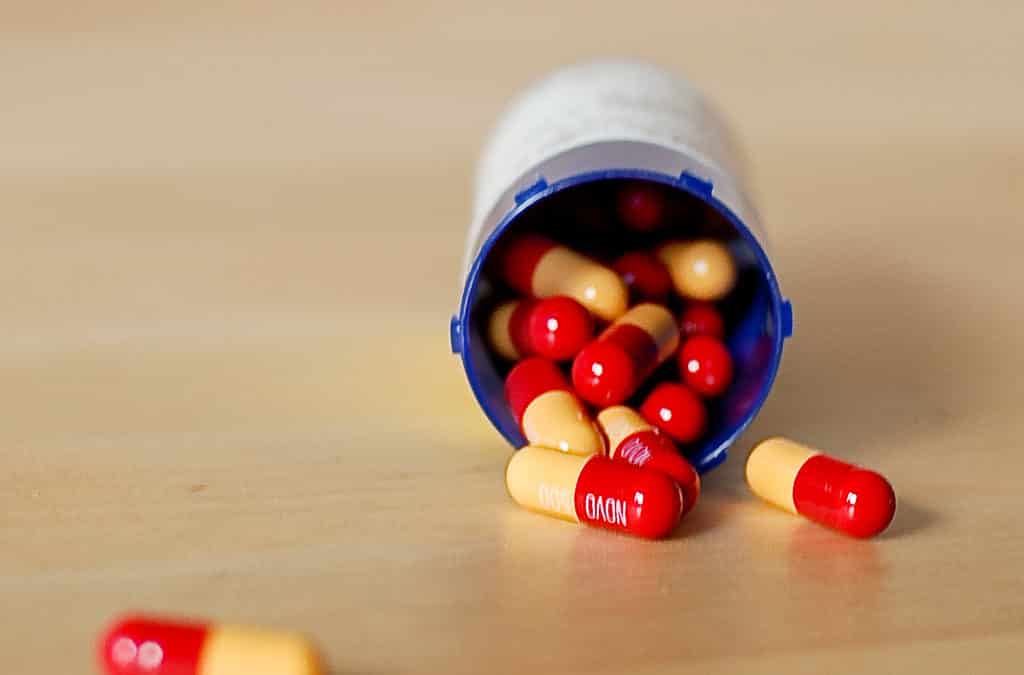 In 2016 at the European Commission’s Health Policy Platform, EPHA successfully pitched the idea of establishing a new Thematic Network on Antimicrobial Resistance (AMR) in order to engage a diverse group of external partners around this topic and work together on a consensus basis in relation to the content of the new EU One Health Action Plan against AMR. The Thematic Network became operational in May and following an intensive collaborative drafting and revision process, a Joint Statement and Call to Action on AMR was created.

EPHA presented the final Joint Statement and Call to Action on 27 November at the 2017 physical meeting of the Health Policy Platform.  Both documents go together – the Call to Action being a shorter executive summary of the Joint Statement – and they are now open for endorsement until 10 January 2018. EPHA thus calls on all interested AMR stakeholders in all One Health domains (including EPHA members and non-members) to please sign and disseminate as widely as possible this statement which expresses a crucial “civil society” perspective on the new AMR Action Plan and calls for important improvements and resources for its implementation at the national level.

In particular, the statement contains eleven key points for action that its authors and signatories (representing a diverse group of public health stakeholders including organisations representing the interests of healthcare and animal health professionals and students, patients and disease-specific groups, health groups active at the national level and many others involved in tackling AMR’s many dimensions) would like to see addressed by the European Commission and the relevant Executive Agencies working on AMR:

EPHA and its partners feel that reducing AMR prevalence and related harm requires the creation of a dedicated stakeholder group on antimicrobial resistance which could continue the work of the Thematic Network, and this idea will be further explored during a follow-up meeting with the Commission to determine the possibilities for involving civil society actors in a more formal and systematic fashion.

All interested parties wishing to endorse the Joint Statement / Call to Action should send their logos to sascha@epha.org before 10 January 2018, and they should also register on the European Commission’s Health Policy Platform and join the Thematic Network on AMR. All logos will be added to the statement.