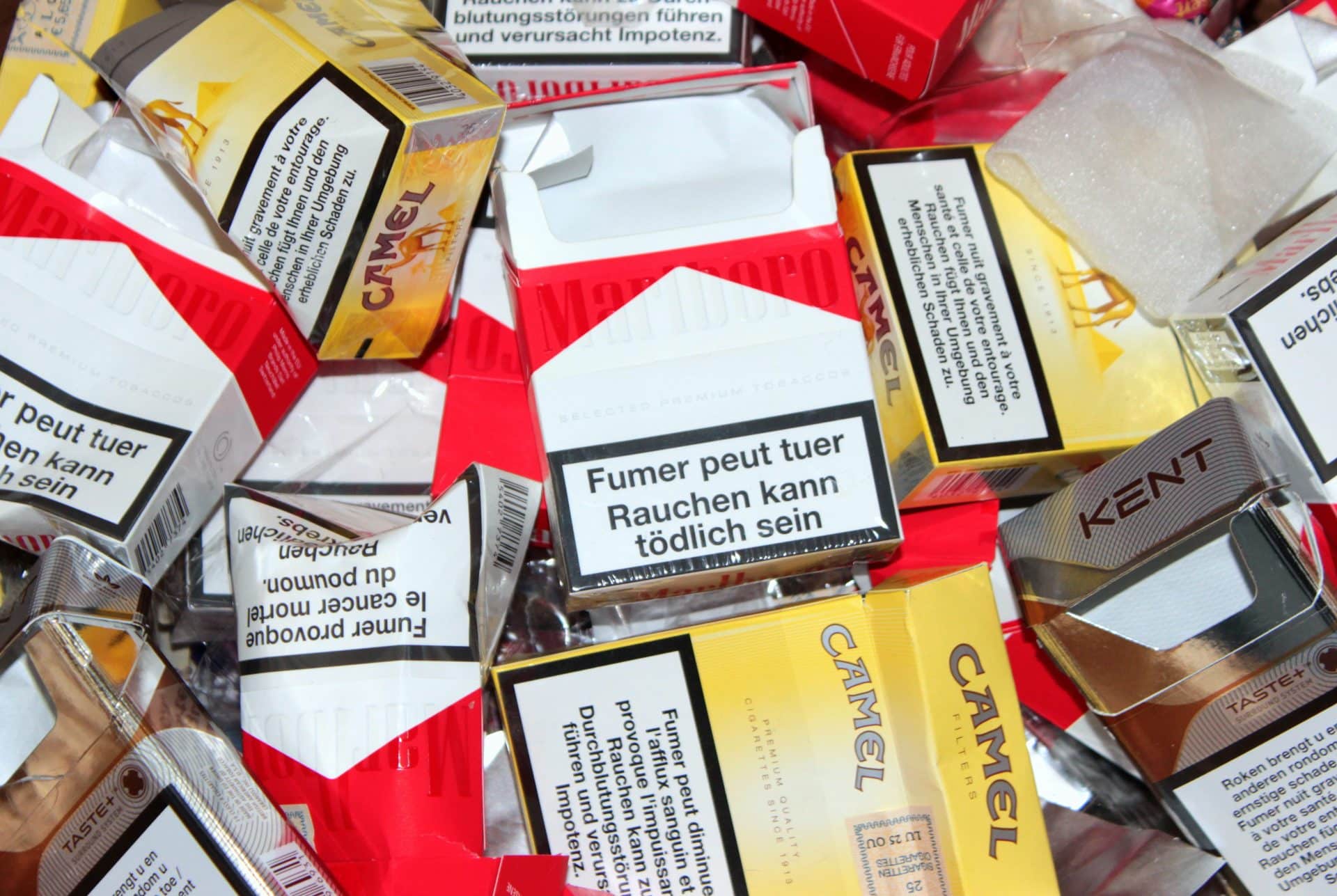 EPHA has sent an open letter to Hungarian Minister of Health Gábor Zombor, congratulating him on the initiative to implement a plain packaging policy for tobacco products in Hungary.

To the attention of: Dr Gábor Zombor, Minister of State for Health, Hungary

I am strongly encouraged by the news on your outstanding initiative to implement a plain packaging policy for tobacco products in Hungary and would like to extend my congratulations to you on this initiative.

This policy, designed to lead to the banning of direct tobacco advertisement is a significant step forward in the fight against the harmful effects of smoking.

The Australian plain packaging model serves as a ‘best practice’ example for other countries and has shown very positive results. Evidence shows that plain packaging has a strong potential for reducing tobacco use as it significantly undermines the attractiveness and perceived quality of the product.

We are all well aware that tobacco-related deaths in Hungary exceed 26.000 people each year. The burden of non-communicable diseases accounted for 93% of total deaths in Hungary in 2014, among which 75% of deaths due to cardiovascular diseases and cancers, both conditions associated with tobacco use. Death from tobacco use in Hungary is higher than in other middle-income countries. Mortality rates from COPD, a chronic pulmonary disease of which tobacco is a major risk factor, are the 3rd highest in the world after China and Russia and affect especially people from disadvantaged socio-economic backgrounds.

Even though the percentage of smokers in Hungary still exceeds the OECD average, various governmental measures taken by Hungary over the last few years have already decreased the proportion of smokers. Introducing plain packaging will make a further vital contribution to driving down the number of tobacco-related deaths.

We urge you to push ahead with this legislation with minimum delay, reinforcing the anti-smoking work for which your government already received an award in 2013 by the UN World Health Organisation’s Director-General Margaret Chan. We also warmly welcome your presence and participation in the first international ministerial meeting on plain packaging that took place in Paris on 20 July 2015.