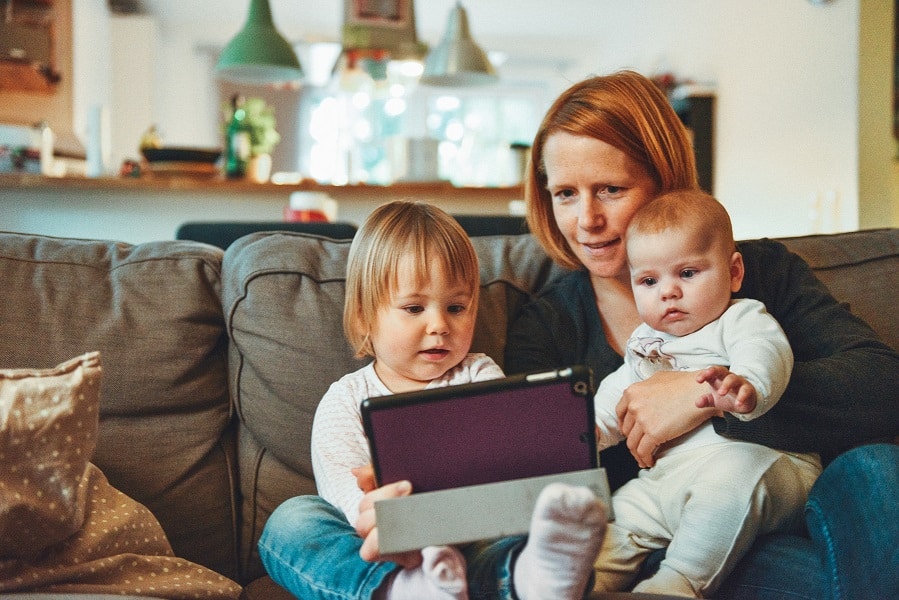 Open Letter to Ministers on the AVMSD

(In light of the meeting of the European Council on Education, Youth, Culture and Sports of 22-23 May 2017)

The signatories to this letter would like to present suggestions to the ongoing negotiations on the Audiovisual Media Services Directive (AVMSD) relating to commercial communications.

Obesity and alcohol consumption are major causes of preventable ill-health and early death. Currently, over half of EU citizens are overweight or obese and Europe’s prevalence rate for children’s (aged 5–17 years) obesity is greater than 30%. Becoming obese earlier in life clearly amplifies certain health risks. Europe is also the heaviest drinking region in the world, with high alcohol use among adolescents. On average four in five students (15-16 years) report lifetime alcohol experience and every second student reported alcohol use in the last 30 days. These consumption patterns amplify certain health risks which pose a burden on the sustainability of health systems.[1]

It is well-established that advertising causes both early onset and changes in consumption patterns, favouring the products advertised. Nevertheless, children and young people in Europe are still subjected to aggressive marketing of alcohol and foods high in fat, sugar and salt (HFSS) on a frequent basis. The ongoing revision of the Audio-Visual Media Services Directive (AVMSD) present a key opportunity to reduce exposure of Europe’s children to commercial communications for products that can harm their health (health-harmful products) – it is an opportunity that should not be missed by EU governments.

We note that there are some positive aspects in the European Commission’s proposal (e.g. recognition of exposure as problematic), but it relies on weak policy measures (self-regulation) and fails to provide effective protection of children from commercial communications.

The European Parliament’s position, as adopted by its lead committee, weakens the Commission’s proposal and we are greatly concerned that the EU Institutions will fail to grasp this once in a decade opportunity to protect children from commercial communications of health-harmful products.

We identified three improvements to the European Commission’s proposal for AVMSD to better achieve the objective of the AVMSD to minimise children’s exposure to HFSS food and alcohol marketing:

1. Minimise children’s exposure to the marketing of health-harmful products
Mandatory measures are needed to minimise the exposure of children to health-harmful marketing, regardless of whether the advertising is directly aimed at them or not. Measures should cover television, on-demand services and online video-sharing platforms and include a mandatory provision for Member States to determine and implement a watershed that adequately captures children’s and adolescents’ viewing times depending on the country.
Self-regulation and voluntary commitments without a regulatory framework have to date failed to achieve meaningful reductions in exposure. We strongly recommend that you keep a reference to WHO’s nutrient profile model as a means of defining HFSS foods.

3. Ensure that Member States can effectively limit broadcasts from other countries on public health grounds
The efforts of frontrunner governments to reduce the negative health effects of alcohol and HFSS foods marketing must not be undermined by broadcasters established in other EU Member States. The European Commission proposal to this effect should be supported.

We hope to work constructively with you to develop a final text of the revised AVMSD that protects children and adolescents effectively from commercial communications of health-harmful products.

European Association for Study of the Liver (EASL)

[1] Non-communicable diseases (NCDs) are strongly associated with unhealthy dietary patterns and harmful alcohol sue, and responsible for 86% of all deaths in the EU and 70-80% of healthcare costs, making it around €700 billion each year. Obesity is responsible for at least 7% of national health spending in Europe. Alcohol harm cost EU countries €155.8 billion in 2010 alone.