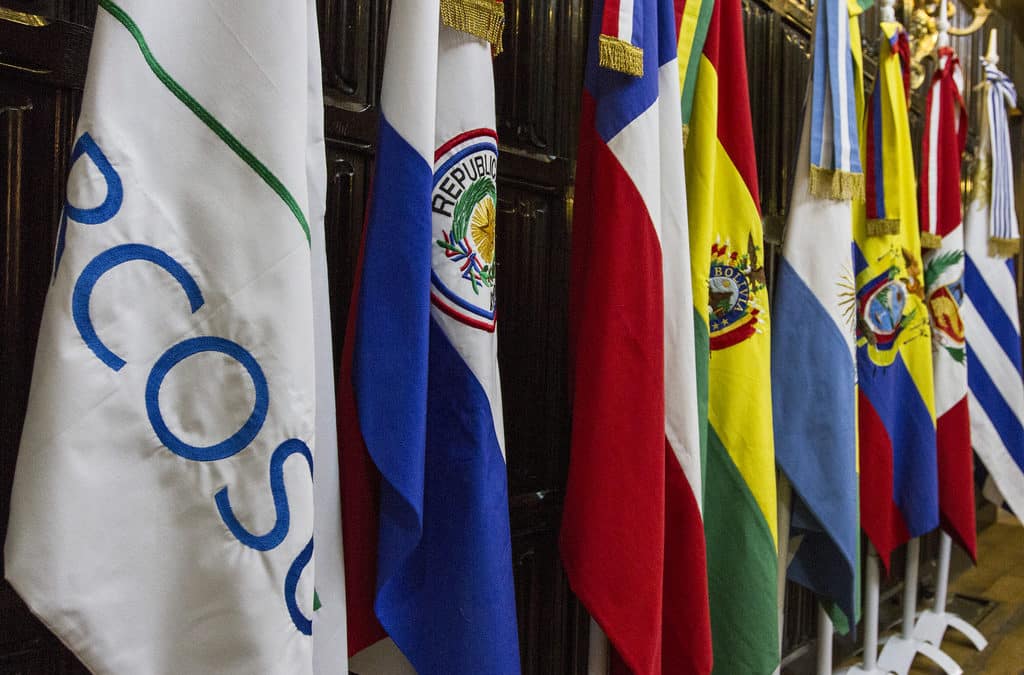 We, the undersigning organisations, active in the fields of public health and access to medicines, based in the European Union or Mercosur, draw your attention to the following:

With negotiations between the European Union (EU), conducted through the European Commission (EC), and Mercosur nearing completion, concerns are increasing among public health advocates, patient and consumer organisations, and other stakeholders, both in Europe and the Americas, about the potential impact that some provisions reportedly put forward by the European Commission could have on access to medicines.

We observe that, despite pleas for transparency and commitments to greater openness, this deal has been largely negotiated far from the public eye. Considering the potential implications for the lives and wellbeing of millions, EU and Mercosur citizens have a right to know what is being discussed—and traded away—in their name.

The undersigning organisations note that private sector representatives have been granted far greater access to both EC and Mercosur negotiating delegations and working documents than other concerned stakeholders, such as public health advocates, consumer groups and other social organisations, both in the EU and Mercosur.  And notice, that despite the EC having  stated that it would not seek intellectual property (IP) protection measures that go beyond what was agreed in the Trade Related Aspects of Intellectual Property (TRIPS) Agreement,  the (IP Rights) Chapter of the negotiating text released in November 2016 included demands, such as extension of patent protection terms and data exclusivity. In addition, the EC is reported to be proposing the inclusion of supplementary protection certificates (SPC) in the agreement; SPC are an artificial extension of the patent term of protection, and their usefulness is currently under examination by the EC itself following demands from Member States.

We demand that the parties refuse to accept the application of investor-state dispute settlement (ISDS)-like mechanisms to any issues related to, or having implications for, public health, including but not limited to IP protection, price regulation, formulary selection and public procurement of medicines.   Furthermore, any approved text should explicitly endorse the Doha Declaration on TRIPS and Public Health, and not include measures which go beyond the TRIPS Agreement that may hinder fulfilment of Sustainable Development Goal 3.8.

In addition, all parties should agree to an impact assessment to evaluate the effects of any IP clauses on access to medicines. The findings of such an evaluation would be made public and entail the renegotiation of those clauses if found to be negative for the public interest.

We call on Mercosur governments to uphold the Declaration on Access to Medicines, Public Health and IP signed by the health ministers of Argentina, Brazil, Paraguay and Uruguay (and Chile as an associated member) in June 2017, with particular emphasis on  patentability criteria, joint procurement of medicines  and introduction of generic and biosimilar medicines.

We thank you for your kind consideration.