PAD, the silent menace? Why scaling up prevention is so important 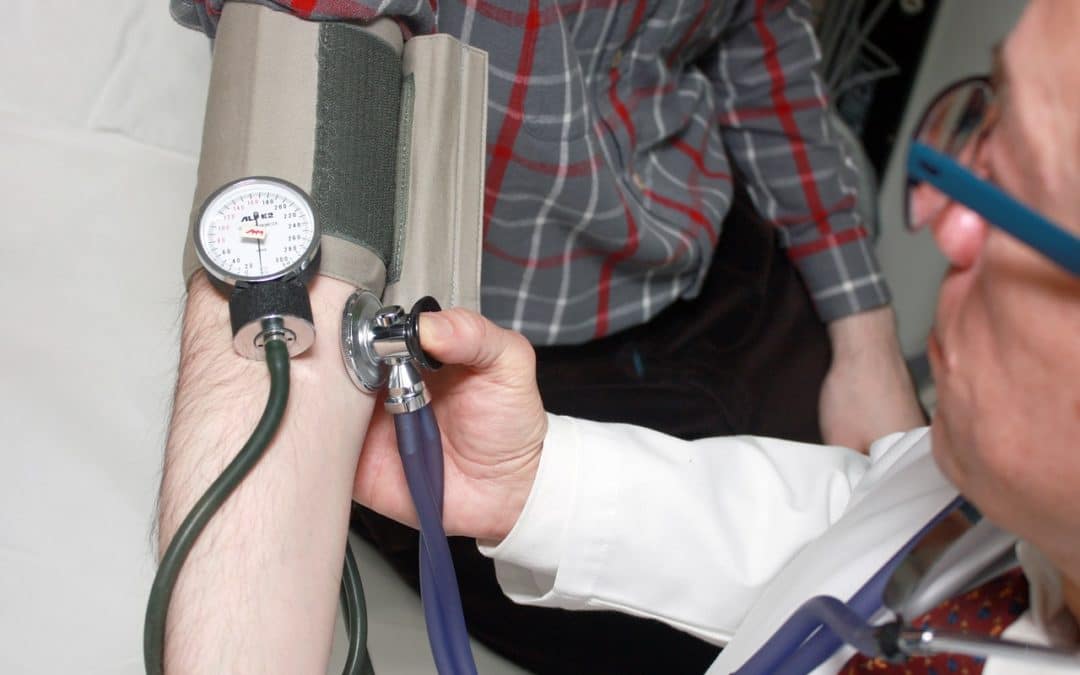 On 3 April, EPHA members VAS-European Independent Foundation in Angiology/Vascular Medicine organised an event in the European Parliament to raise awareness of vascular diseases, with a focus on PAD (Peripheral Arterial Disease). Hosted by MEP Aldo Patriciello (IT, EPP), the workshop included a number of presentations aimed at European policymakers and interested civil society stakeholders to learn about PAD and how to prevent it, as well as some of the issues that need to be addressed in order to stimulate better management of the burden of vascular diseases in the future.

PAD is complex and, as explained by Professor Gerry Fowkes (U of Edinburgh), its clinical spectre ranges from mild to severe pain, leading to ulcers and infections and, in the worst-case, limb loss/amputation.  In Europe alone, around 40 million people are affected by it. There are a number of risk factors including the following:

PAD is also a very costly disease: in Germany, for example, a 21% cost increase has been recorded in only two years (amounting to 2.56 billion EUR), representing 5% of total hospital costs. Due to Europe’s ageing society, the socioeconomic costs are projected to spiral as increased numbers of older people will be affected by diabetes and relevant co-morbidities. Even important medical achievements, such as improved survival rates from myocardial infarction and stroke, only increase the likelihood of PAD to develop.

Moreover, claudication (the most common manifestation of  PAD) has a serious impact on physical and mental health and quality of life.  It increases the risk of major cardiovascular events and death.  Given the interlinkages with cardiovascular diseases and stroke, PAD thus makes for a good example of why prevention is important as the benefits go beyond only a single disease.

Prevention options are multiple and they include very simple tests that can be performed by patients themselves. The development of digital technology in healthcare holds further opportunities.

VAS President Mariella Catalano (University of Milan) argued in favour of a European strategy on PAD, which should include better harmonisation of the education and recognition of angiology specialists.  Given the current fragmented nature of angiology in Europe – legal, cultural, economic, and educational -, she made the case for strengthening  the training which already exists and recognizing the accreditation process to facilitate European harmonisation and mutual recognition of qualifications, which would set the foundation for attracting a greater number of angiology specialists offering vascular patients integrated treatment taking a multidisciplinary perspective.  In addition, Professor Gerotziafas (Sorbonne University, Paris) called for increased allocations in the new Horizon Europe programme for basic, translational and clinical research in PAD.

A key outcome of the workshop is a statement on PAD that will be brought to other disease-specific societies over the coming months to continue advocacy on this often ignored disease that can however be easily prevented if the right policies and training are put in place. The 16th European Angiology Days will provide a forum for sharing expertise among stakeholders and driving forward the dialogue on preventing vascular disease, PAD and their drivers.