Pharma pollution: Shut the back door on superbugs 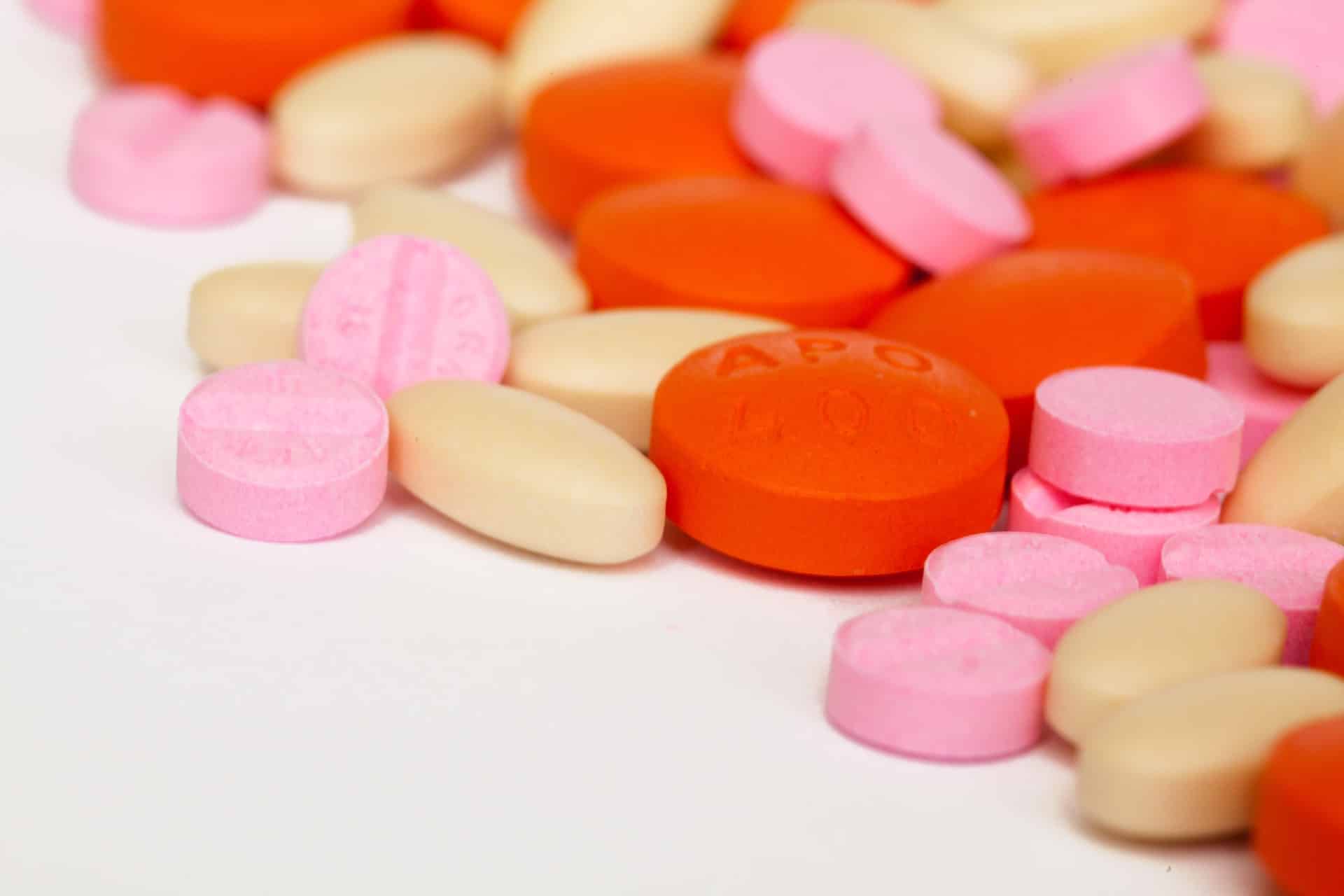 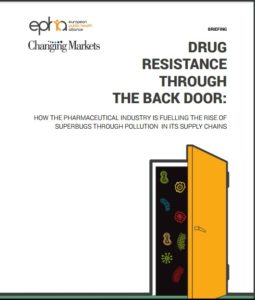 EPHA and Changing Markets unveils how the pharmaceutical industry’s role in contributing to the spread of antimicrobial resistance (AMR) via pollution of the environment in a new briefing. The failure to produce drugs responsibly and ensure transparency and respect for environmental standards in global supply chains is contributing to the proliferation of drug-resistant infections.

The briefing “Drug Resistance through the Back Door: How the Pharmaceutical Industry is fuelling the Rise of Superbugs through Pollution in its Supply Chains,”  summarises key information about pollution in global pharmaceutical supply chains for health professionals and purchasers of medicines. The briefing reiterates the findings previously been released in the ‘Bad Medicine’ report by SumOfUs in 2015 that investigated polluting antibiotics factories in China. This has been complemented by a focused on-the-ground investigation of polluting factories in India commissioned by the investment bank Nordea in early 2016.

The briefing calls major purchasers of medicines in EU countries, including the UK NHS, to blacklist pharmaceutical companies with manufacturing practices that contribute to the spread of AMR, and to implement procurement policies that include environmental criteria. This is extremely important, as dirty production and inadequate waste disposal in China and India – where most antimicrobials used in the UK and other European countries are produced – are fuelling the global rise of drug-resistant ‘superbugs’. Whilst health services and authorities are increasingly required to devote resources to stop the spread of AMR at home, their influential purchasing power could bring about a significant change in the way drugs are sourced and produced for European markets. Taking measures at home without tackling causes further afield is akin to locking the front door while leaving the back door wide open.

Back in 2011, the Swedish medical agency called on the European Commission to include environmental criteria in Good Manufacturing Practices (GMP), which producers have to comply with if they want to sell medicines in Europe. The problem has also been recognised by the UK Review on AMR in its December 2015 report, which identified pollution by drug manufacturers as a causal factor in the spread of AMR and called on the industry to take measures to tackle it. In the absence of any European legislation or industry action to tackle pharmaceutical pollution, EPHA and its partners are turning to national health authorities to start demanding sustainability safeguards on drugs that they purchase.

The NHS and other major purchasers of antibiotics are called on to take urgent action to tackle pollution in the antibiotics supply chain:

1.Blacklist pharmaceutical companies who are contributing to the spread of AMR through irresponsible manufacturing practices.

2.Demand that the pharmaceutical industry clean up its supply chain and introduce greater transparency on the origin of antibiotic drugs.

3.Review their ethical procurement policy with a view to embedding environmental/AMR criteria in contractual requirements.

4. Review all related procurement levers including supplier codes of conduct, with a view to mainstreaming environmental/AMR criteria across all relevant policies.

The briefing targets healthcare professionals and policy makers across Europe to alert them to the role of outsourced drug manufacturing in fuelling the rise of AMR around the world. This issue was previously discussed at an EPHA conference held in the European Parliament in December 2015, with a range of different speakers in order to influence Commission’s evaluation of its plan on AMR and promote a One Health approach.