Press Release | AVMSD: Once in a decade opportunity to protect children from unhealthy marketing 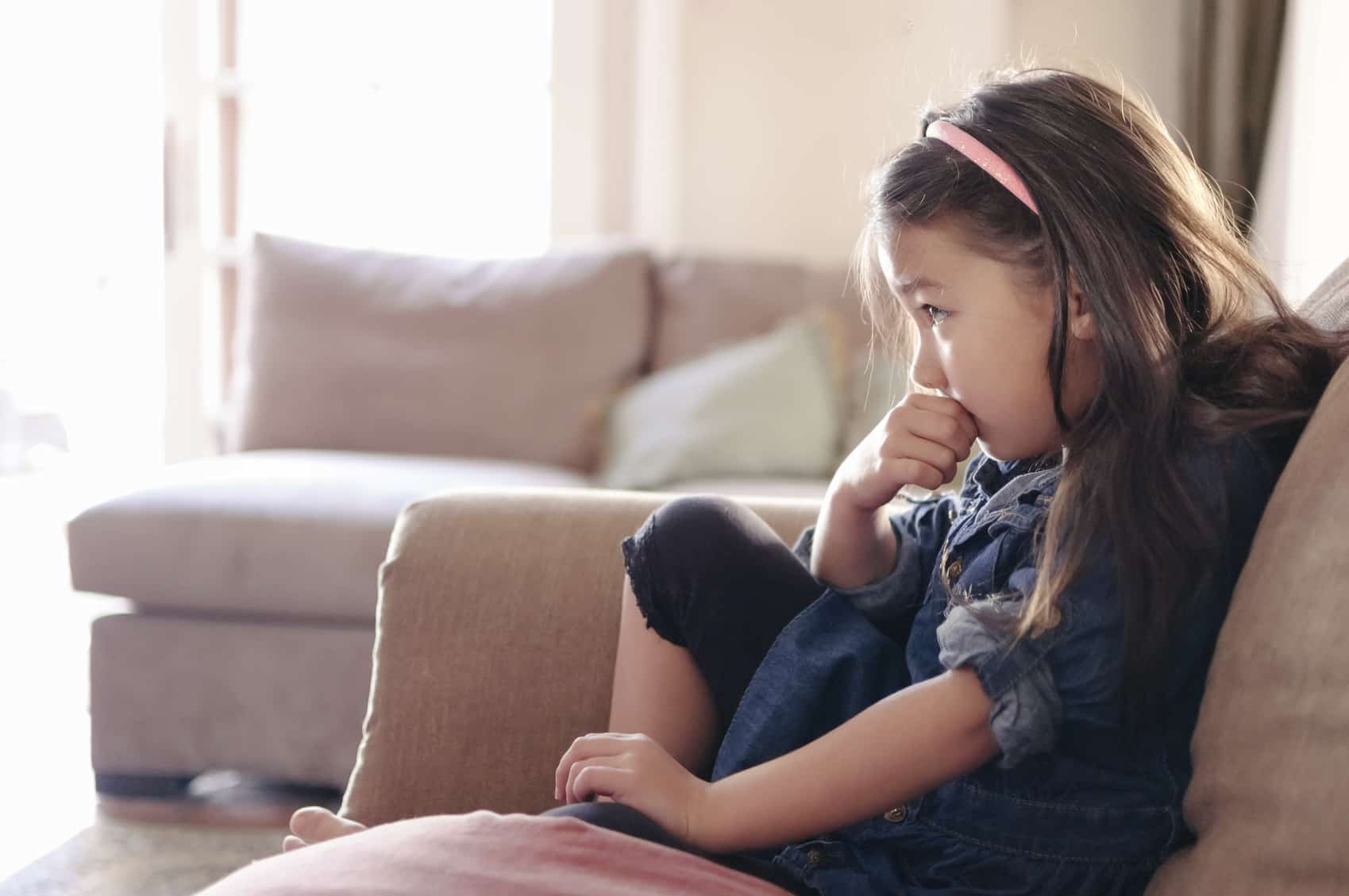 Brussels, 1 December 2016. A coalition of over 40 European and national health organisations and NGOs had previously joined forces in a campaign to protect children from commercial communications for alcohol and unhealthy food, calling on Members of the European Parliament to grasp this occasion to amend the Directive by taking 3 additional steps to a better future for the younger generation.

“The European Union has a once in a decade opportunity to protect its children from clever and ubiquitous marketing of unhealthy foods and alcohol. It is called the audiovisual media services directive and it comes in the shape of a watershed: no commercial communications for alcohol and unhealthy food during hours where children in great numbers watch television. The EU and its Member States and MEPs have an obligation to protect our children’s health and should not leave this to commercial interests and self-regulation”, stated hosting Romanian S&D member, Daciana Octavia Sârbu MEP, in the occasion of the event “AVMSD: What about our Kids?” on 1 December 2016 at the European Parliament.

The event explored key topics, such as the importance of the alcohol advertising content in media and how child exposure to alcohol and unhealthy food marketing can be achieved.

Children and young people in Europe are still subjected to the aggressive marketing of alcohol and foods high in fat, sugar and salt (HFSS) on a frequent basis. The proposed revision of the Audio-Visual Media Services Directive (AVMSD) is a key opportunity to free Europe’s young people from health-harmful marketing that can’t be overlooked.