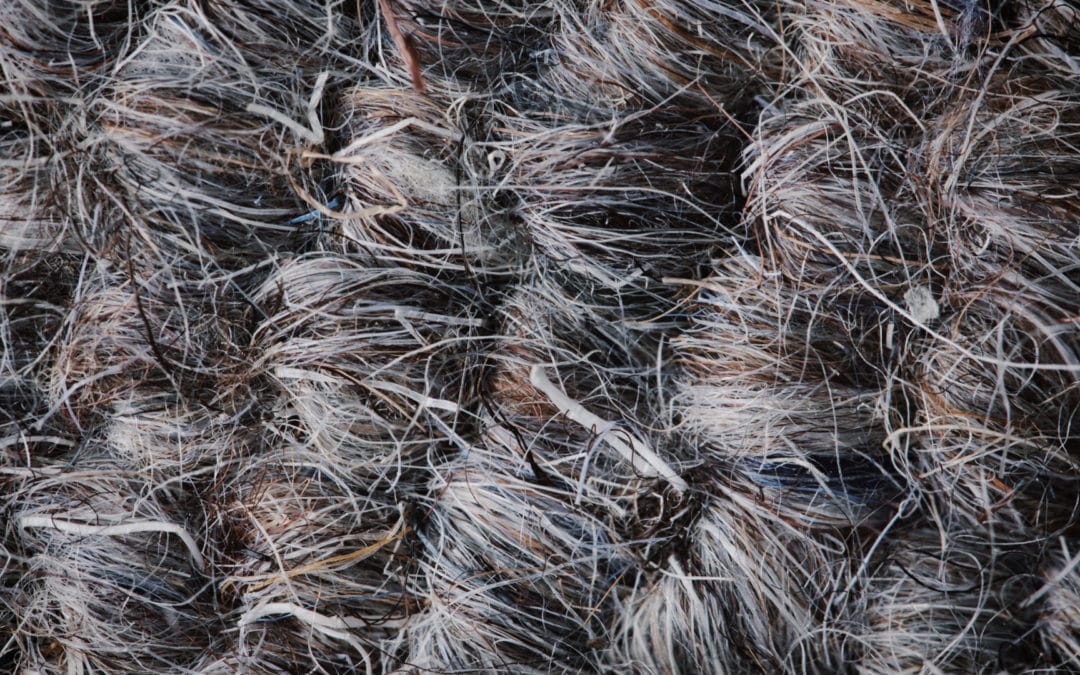 Brussels/Berlin/Amsterdam, 30 October 2018. New research has found toxic chemicals in carpets produced and sold by some of the largest carpet manufacturers on the European market. These chemicals include suspected carcinogens, endocrine disruptors and reprotoxics that could both pose a health risk and prevent the industry moving towards a non-toxic circular economy.

Based on research by the Vrije Universiteit Amsterdam (Netherlands), the Ecology Center (US) and the University of Notre Dame (US), the report, Testing for Toxics: How chemicals in European carpets are harming health and hindering circular economy, presents the results of testing of carpet samples from the seven largest manufacturers in the EU, including Milliken, Forbo, Interface, Tarkett and Associated Weavers.

The investigation found phthalates in three carpets – two in carpets produced by Forbo and one in a carpet produced by Associated Weavers. Among them was the phthalate DEHP, which is an endocrine disruptor that has been banned in the EU since 2015, but is still allowed in recycled PVC, showcasing inconsistent regulations for virgin and recycled materials [1].

The report builds upon previous research which highlighted the possible presence of over 50 toxic substances in European carpets [4] and exposed potential loopholes in EU regulations and in voluntary certification schemes. The new findings reveal the real-life impacts these policy gaps could have on vulnerable groups, such as babies and small children. For example, certain hazardous substances, such as halogenated flame retardants, are strictly regulated under the Toys Safety Directive, but they are permitted in and were detected in carpets samples tested for this report.

“These results are yet another confirmation that EU law is leaving loopholes for toxic materials to be recycled into our everyday products. Chemicals that can harm our health – and especially the health of vulnerable groups such as babies – should not be part of carpets design in the first place. If the EU is serious about a non-toxic circular economy, it should not allow for carcinogens or endocrine disruptors to stay in the production cycle, and it should push the carpet industry to urgently remove toxics from the manufacturing loop altogether,” said Génon Jensen, Executive Director of Health and Environment Alliance (HEAL).

Sascha Marschang, Acting Director, European Public Health Alliance (EPHA) commented on the findings: “The need to move towards a circular economy is apparent, but we cannot allow chemicals that pose human health risks to circulate alongside. This report suggests we need to establish a watertight regulatory framework that meets both health and environmental goals. Apart from the need to expand controls on chemicals, the report highlights once more the importance of conducting detailed health impact assessment when preparing policy files, in order to guard against unforeseen consequences and ensure the credibility of policy initiatives.”

On the positive side, the report highlights three carpets in which no toxic chemicals were detected (including one from Interface and one from Tarkett), indicating that it is possible to produce toxic-free carpets, even from recycled materials.

The report calls on manufacturers to ensure that their products are designed for a healthy and circular economy. It also calls upon the EU and national governments to expand bans on hazardous chemicals, close loopholes in chemicals regulation and end exemptions for chemicals in recycled materials. The EU Commission’s upcoming proposals to tackle the interface between chemicals, product and waste legislation is an opportunity to address some of these issues and ensure that recycled materials comply with the same chemicals regulations.

Finally, the report recommends putting in place measures to realise a circular economy in the carpet sector, which can be done through mandatory Extended Producer Responsibility (EPR) schemes with minimum requirements, including bans on toxic chemicals.

“The carpet sector has a unique opportunity to lead the transformation towards circular economy, as several companies have shown that they can produce toxic-free recyclable carpets. Governments have a key role to play in this transition, as they can put in place ambitious policies encouraging producers to ramp up their recycling efforts. This will hopefully convince the laggards in the industry to stop selling sub-optimal products and instead invest in better design, collection and recyling,” concluded Nusa Urbancic, Campaigns Director from The Changing Markets Foundation.

The full report can be found here from Tuesday 30 October: https://changingmarkets.org/portfolio/carpet-recycling/

[3] Endocrine disruptors are substances that impact the hormonal system. They are suspected to be associated with altered reproduction in males and females, increased incidence of breast cancer, abnormal growth patterns and neurodevelopmental delays in children, as well as changes in immune function (for more information see: http://www.who.int/ceh/risks/cehemerging2/en/)