Press Release I Without substantial intervention, child obesity will rise by 2030. But what policies work? 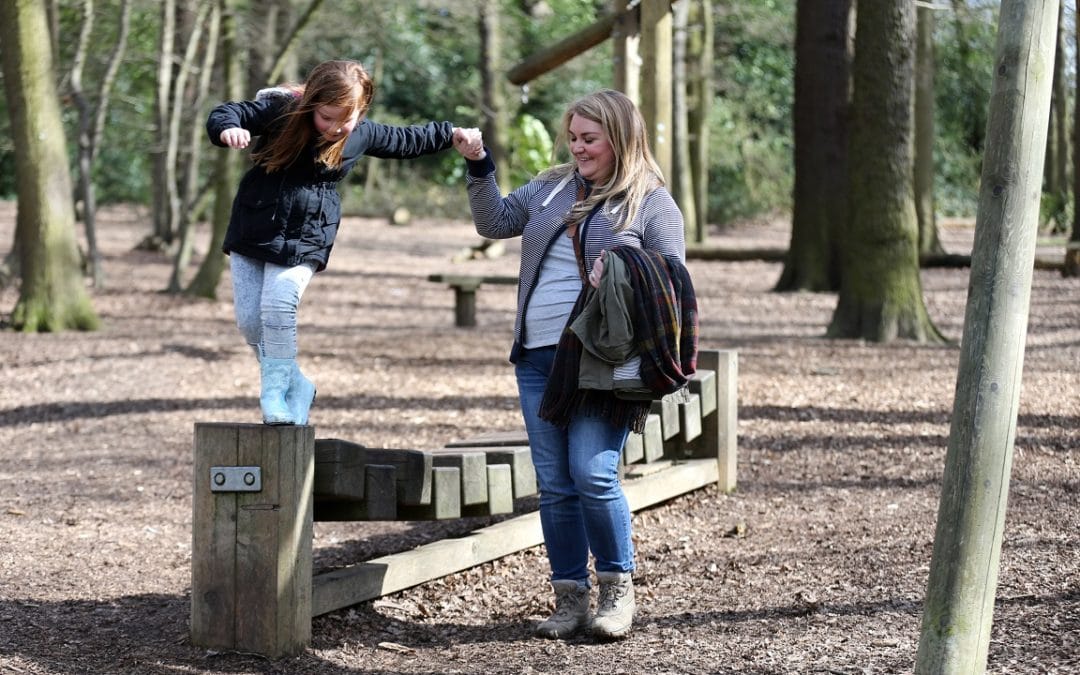 19 January 2021. Globally, 80m adolescents are living with obesity, and without substantial intervention, the figure is due to rise to 150m by 2030. But what interventions work?

Approximately 41 million children between the ages of 5-19 years old were affected by overweight or obesity across Europe in 2016, a 12% increase since 2010.1 That number is set to reach 10 million by 2030. Often moralised as individual or parental failure, childhood obesity is in reality predominantly driven by commercial and biological forces beyond individual control. The message is clear: innovative interventions are urgently needed to halt the childhood obesity epidemic.

Professor Franco Sassi, Director of the Centre for Health Economics & Policy Innovation at Imperial College Business School and project leader, states “In the United Kingdom, one in ten children live with obesity, one of the highest rates in Europe. If no effective action is taken, this wave of childhood obesity will lead to more than one in three adults aged 20 and over being with obesity in the UK by 2025.”

Schools as a place of chance?

Children spend half of their time and consume at least one-third of their daily calories at school.2,3 Could modifying schools’ food and physical environments be a double-win? Findings show schools can help shape healthy nutrition and behaviour habits, without economical losses, with more than half of studied actions leading to a reduction in Body Mass Index or improved dietary intake.

Using simple visual cues such as positive emojis next to healthy options led to a change in behaviour in 76% of people. Providing healthy side dish options or changing portion sizes and access to healthy options also led to behaviour changes in 71% and 80% of cases, respectively.

The social side of childhood obesity

STOP focuses on the idea obesity has multiple, diverse characteristics, meaning one-size-fits-all policy approaches are doomed to fail. When asked what is missing in our collective response, Professor Sassi said: “What we are missing is an ability to understand the behaviours of those who are most in need to change behaviour. We haven’t been very successful in changing children’s behaviours because we don’t take their perspectives into account. The behaviours of children from low socio-economic backgrounds are the ones we understand the least, and the drivers of those behaviours are what we need to change if we want to make a significant difference in childhood obesity.”

Reviews included in the supplement:

This project has received funding from the European Union’s Horizon 2020 research and innovation programme under grant agreement No 774548.

EPHA is a project partner.