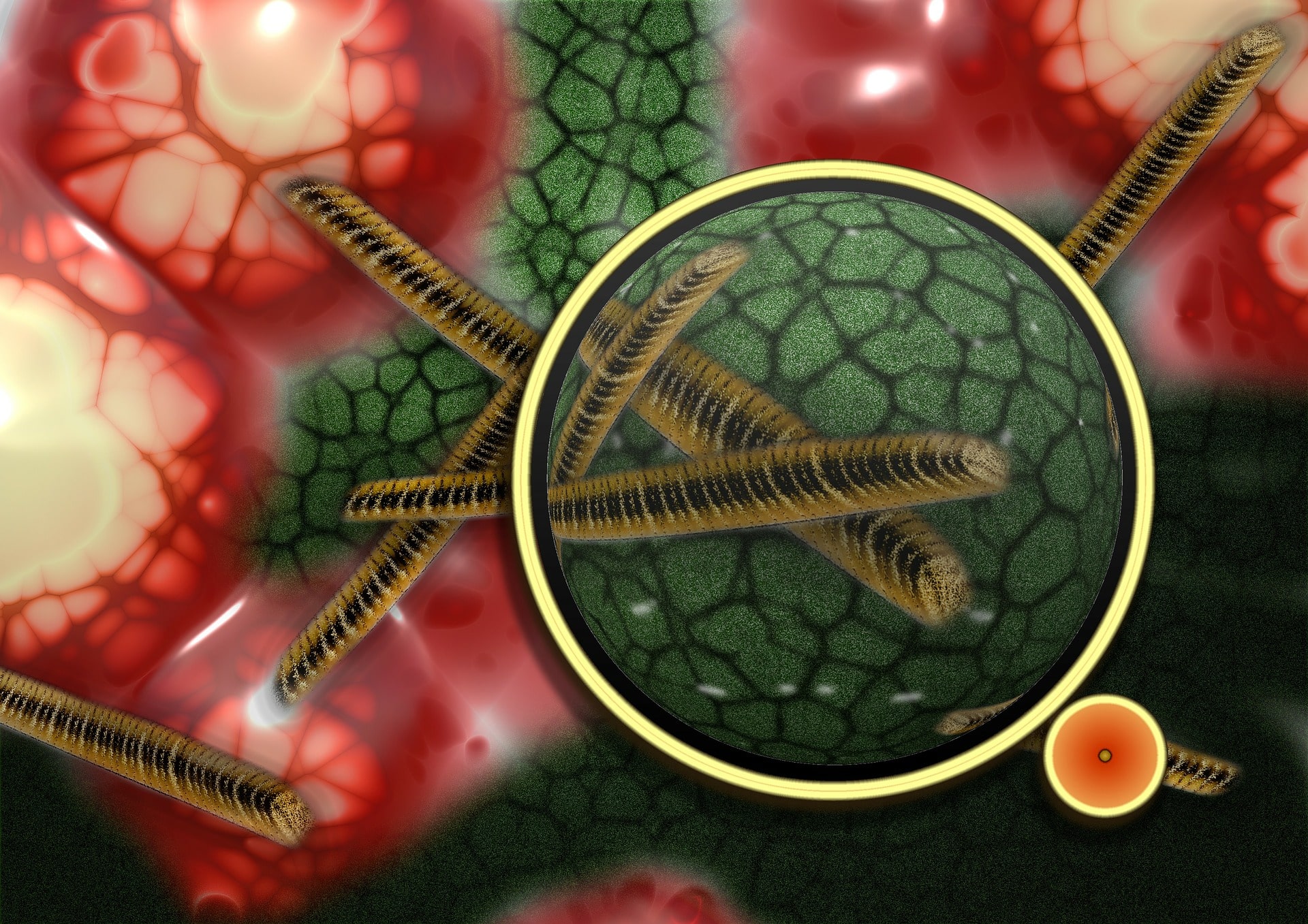 On 3 May 2018, the Dutch Permanent Representation to the EU, together with the United Kingdom and Sweden, hosted a roundtable discussion on the role of prevention in the fight against antimicrobial resistance (AMR). Katrina Williams (Deputy Permanent Representative of the UK to the EU) praised the variety of stakeholders that were present and the exchange of best practices between countries.

Martin Seychell (Deputy Director-General, DG SANTE) noted the best practice achievements made in the UK, Netherlands and Sweden, stressing that the implementation of simple measures, e.g. stewardship programmes and hand hygiene, could substantially reduce the spread of AMR. He stated it was the responsibility of the EU to demonstrate effectiveness at national and at local level, and that all stakeholders played a crucial role. However, he did not elaborate whether civil society should be formally included in the One Health network, a key request of the Call to Action on AMR endorsed by members of the Commission’s Health Policy Platform’s stakeholder network.

During her intervention, EPHA Secretary General Nina Renshaw stressed the need for a higher level of coordination, solidarity and good governance within the EU. With substantial political and financial power at its disposal, the EU should finally close the gap between best- and worst-performing countries and regions and ensure a tight AMR “safety net”. Data needs to be updated and evaluated continuously, and SMART objectives should be established on the use of antimicrobials as well as the prevalence and impact of drug-resistant infections.

With regard to the environmental causes of AMR, the long-awaited European Commission proposal on pharmaceuticals in the environment may contribute to tackling pharmaceutical waste dumped during the production of antibiotics and other antimicrobials, e.g. by mandatory inclusion of local environmental inspections in Good Manufacturing Practices. Lastly, Ms Renshaw recommended conducting a thorough evaluation of EU funds already spent on AMR, and expanding EU resources for health, such as the Antimicrobial Resistance and Healthcare-Associated Infections programme managed by the European Centre for Disease Prevention and Control..

Ciska Scheidel, Director of Public Health (Netherlands) shared valuable insights on the Dutch approach to AMR, highlighting the proven effectiveness of investing in preventative measures in hospitals, pointing out that the cost of an outbreak is around eight times higher than the yearly costs of a prevention programme, and brings even more long-term benefits. The Dutch approach involves measures ranging from improving hygiene, encouraging prudent use, making use of digital innovation and awareness campaigns, to mandatory stewardship programmes and ensuring compliance, although several challenges still remain, such as expanding the model to nursing homes and long-term care facilities. However, overall, the significant reduction of antibiotics use achieved in human and animal health did not harm the Dutch economy, and it is imperative to keep communicating this to policymakers.

Tímea Rezi-Kató (MedTech Europe) focused on the vital contribution of diagnostics, explaining that 50% of antibiotics were prescribed unnecessarily.  Med Tech’s recommendations to support the EU action plan include screening of healthcare professionals and patients, supporting stewardship programmes and professional education initiatives, using the set of Outcome Indicators proposed by the Executive Agencies to set target ranges at national level, increased use of technology (including eHealth and medical devices) and rapid diagnostic tests. The latter could be used, e.g. in pharmacies, to ensure better access. Vaccines Europe made a case for a new business model for vaccines to ensure better access and reduce the number of infections.

The ensuing question and answer session was an opportunity for the audience to share their perspectives, with calls for binding legislation on AMR given the noticeable lack of political will of some EU national governments, a common approach to vaccination and improved public procurement rules to overcome barriers. EPHA highlighted the existing inequalities between EU national governments and the need for more support for less wealthy countries to build the necessary infrastructure to tackle AMR effectively.

In closing, Ms Scheidel stated that stakeholder agreements and voluntary commitments can contribute to solving the wider problem in decentralised systems. Ms Rezi-Kató advised Member States to first focus on low-hanging fruit, e.g. disinfection procedures, followed by greater investment in the concept of prevention.  Mr Seychell stressed the need for holistic national action plans, because they clearly assign responsibility and accountability. In comparison to Netherlands, Sweden and the UK, however, not all countries are managing to show leadership on this crucial issue. The question remains how to move beyond preaching to the converted to motivate the freeing up of resources to tackle this urgent threat to our public health.