Prevention is better than cure: Europe’s chance to act on AMR is now 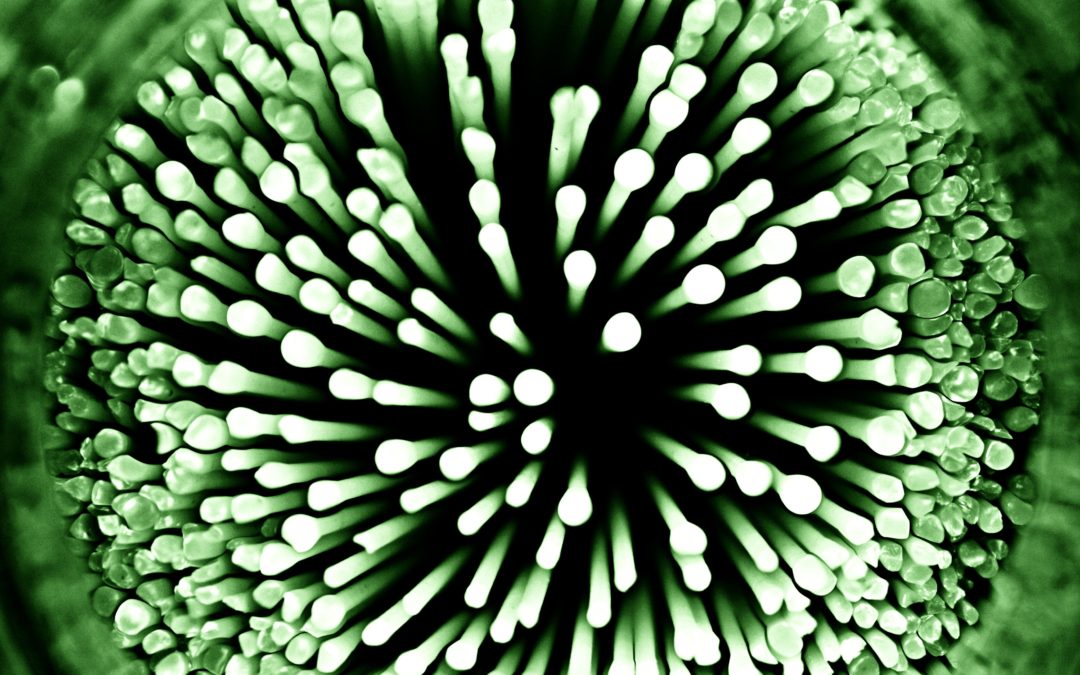 Since the last EU Action Plan on Antimicrobial Resistance (AMR) expired at the end of 2016, the EU now has the opportunity to increase efforts further and ensure that the follow-up Action Plan, to be released in June 2017, builds upon existing strategies to more forcefully address the problem.

In anticipation, EPHA’s new Position Paper on the follow-up EU Action Plan on AMR, which follows EPHA’s response to the public consultation on possible activities outlined by the European Commission, further elaborates on crucial points for an ambitious and coordinated European response. The factors contributing to the current, rapid development of resistance go far beyond human health. The overuse of antibiotics in animal agriculture, as well as pharmaceutical pollution of the environment, accelerates the evolution of resistant pathogens. The new Action Plan must therefore take a firm One Health approach in order to address the causes of drug resistance in all sectors.

By committing to concrete strategies and binding policies in the One-Health Action Plan, the European Commission can make significant steps toward achieving its ambition for Europe to be a global leader and best practice region for antimicrobial stewardship and the prevention of AMR. Crucially, this requires the raising of standards in human healthcare, animal agriculture and environmental regulation, as lack of action in one sector will undermine the efforts made in others. Likewise, without a strong European approach – which should include setting ambitious targets for the reduction of AMR prevalence and the use of antimicrobials, coupled with implementation support for the Member States –  the countries with the most ambitious national action plans will be impacted by the spill-over of drug resistance from other countries given the cross-border flows of people and goods.

To make the best possible case for the European added value in tackling AMR, EPHA’s Position Paper proposes recommendations for the Action Plan in key areas including regulation, guidance, funding and cooperation. Among other aspects, the paper explores

EPHA urges the European Commission to consider the development of the follow-up AMR Action Plan as a top priority.  The health, wealth and security of Europe depends upon it.