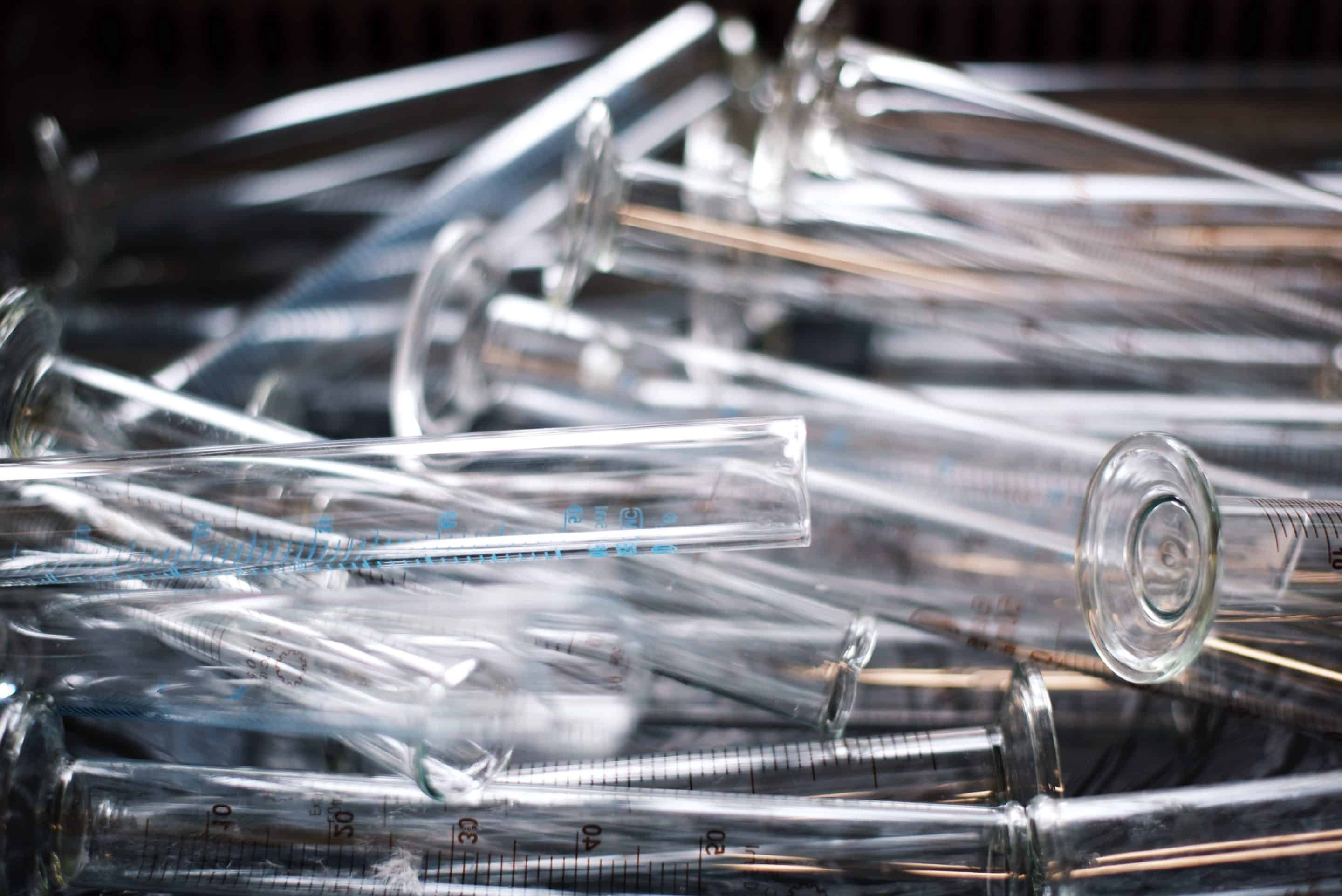 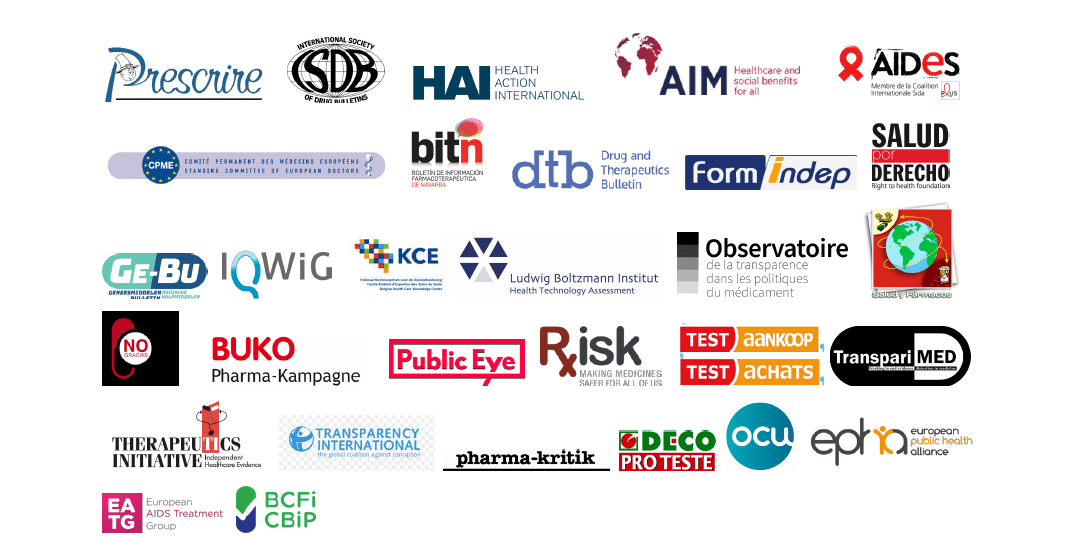 EMA’s transparency and access to documents policy should not be watered down:
instead it deserves greater attention as it is a cornerstone for enlightened research and decision making, public scrutiny and trust in the European regulator

19 December 2019 Over the last decade, following persistent and growing requests from researchers, academics  and campaigners the European Medicines Agency (EMA) has gradually improved its transparency policy. [1] It was as a result of a complaint to the European Ombudsman and his subsequent recommendations that EMA accepted to provide access to clinical trial data. [2] EMA was the first medicines agency deciding to proactively provide public access to clinical study reports.

In 2018, academics, researchers and civil society organisations expressed their concerns on the EMA’s decision to scale back transparency initiatives because of workload issues related to staff loss caused by Brexit and relocation to Amsterdam. [3]

EMA also faced legal challenges to its transparency policy. Pharmaceutical companies are mainly opposed to the publication of clinical study reports stressing that it undermines their commercially confidential information. One ongoing European Court case regarding public access to clinical study reports concerns the case of PTC Therapeutics International against EMA.

The organisations that have signed this joint letter are greatly concerned that the argument put forward by the Advocate General singularly focused on commercial and business considerations. One might even get the impression that the steps taken towards the development of a strengthened EMA transparency policy were based on misconception and misinterpretation of rules and laws. On the contrary, we consider this opinion ignores the background and motivations leading to a strengthened transparency policy being fundamental to ensure patient safety and allowing public scrutiny and duly considering public health and societal needs while enabling trust in and accountability of the regulator.

Clinical study reports include comprehensive information on the design, methods, analyses and results of clinical trials. Without any doubt, the publication and dissemination of clinical trial information improves transparency. Access to clinical study reports provides the opportunity for independent research and assessment of reporting and evaluation of bias, detailed evaluations of harms and adverse events, trial re-analyses and their integration in systematic reviews and metaanalyses. [9]  Disclosure of clinical data and information, including clinical study reports, is literally of vital interest for patients, and also needed for healthcare professionals, researchers, HTA bodies, independent drug bulletins, healthcare payers, the global health community, the general interest and public health.

Full transparency – not secrecy – is the way forward!