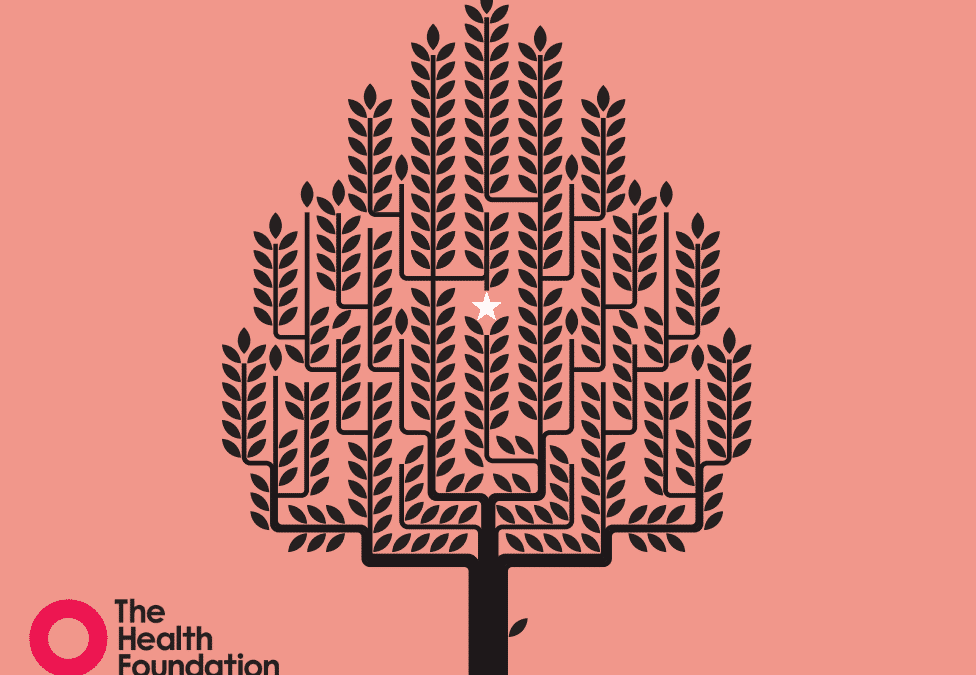 This essay appeared first on Policies for healthy lives: a look beyond Brexit, by the Health Foundation

With the public debate around Brexit focusing mainly on its economic and legal consequences, public health concerns are in danger of falling by the wayside. There is a need to bring health to the forefront of the Brexit process.

The Article 50 negotiations to withdraw the UK from the EU may not be the toughest talks that the UK government must hold. As the Financial Times has pointed out, post-Brexit the UK will need to negotiate at least 759 treaties with 168 countries to maintain the UK’s current international relationships. Many of these concern ‘non-tariff barriers’ – such as safety or environmental standards – and clauses seeking to protect companies investing abroad. Indeed, 295 of these treaties are international trade deals struck by the EU on behalf of all member states. A further 202 determine the rules of regulatory cooperation between countries, for example mutual recognition of product standards. The rest are sectoral agreements, for example on movement of goods and cross-border services in agriculture, transport and nuclear energy.

Both directly and indirectly, many of these treaties have an impact on the health of people in the UK. Some of these are in surprising fields, which the UK’s fledgling trade negotiators may not have yet considered.