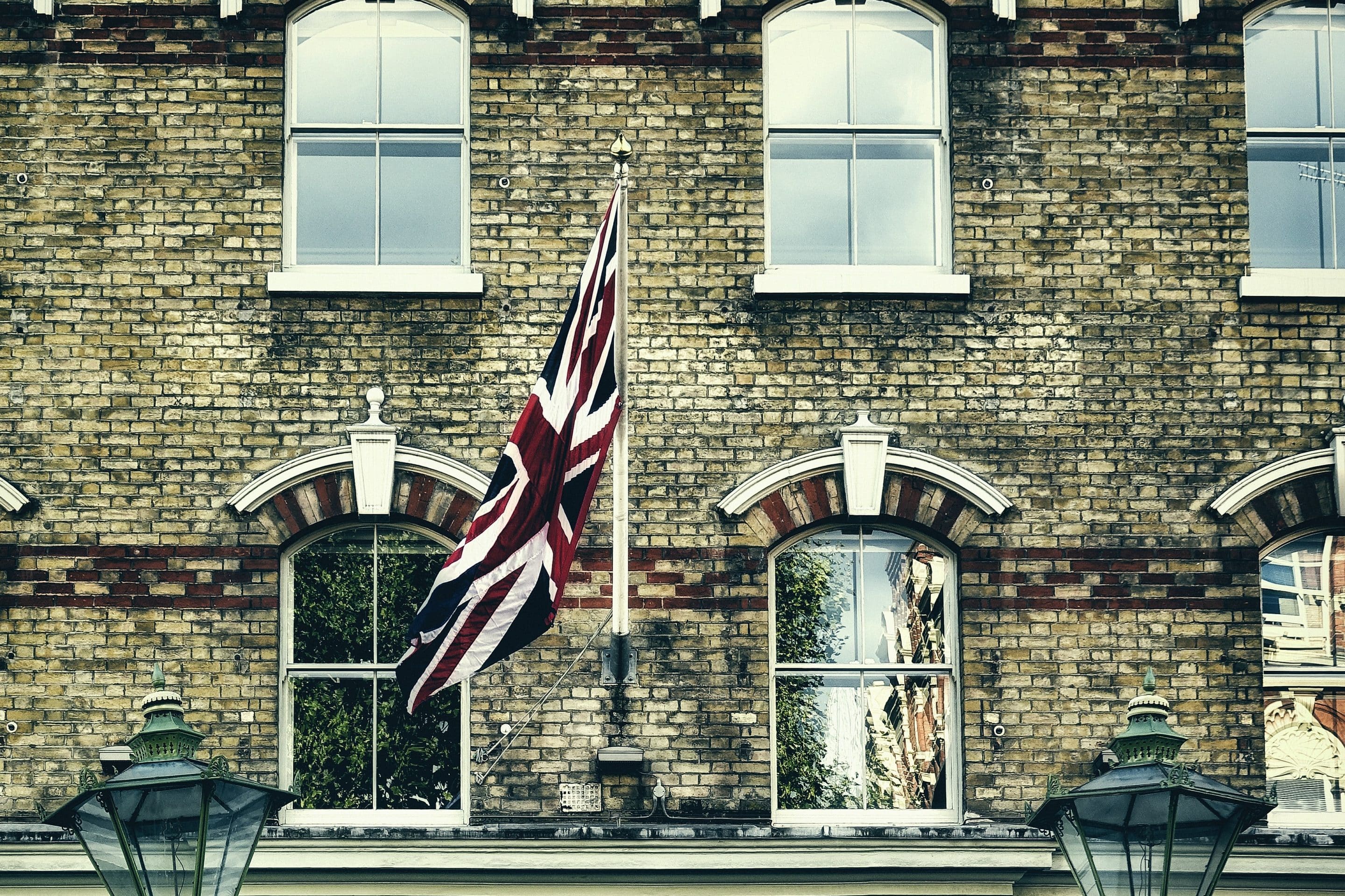 The document lays out the structures of the international multilateral trading system, namely those of the World Trade Organization (WTO), which is the international body that sets the rules for global trade between nations. Its key principles emphasise non-discrimination between trading partners, and between domestic and imported goods. Its agreements cover trade in goods and services, rules for “technical barriers to trade” and for food safety measures, intellectual property rights, government procurement and state-state dispute settlement, among others. The health relevant aspects of each agreement are highlighted.

Negotiations at the WTO have been stalled for a number of years, and so many nations have turned to bilateral free trade agreement (FTA) negotiations to increase their liberalisation and economic ties to partners. This new generation of FTAs has introduced a range of new elements and focus on “non-tariff barriers” i.e. differing behind-the border regulations between trading partners.

The EU has been pursuing FTAs since 2006, and has a clear governance structure for their negotiation, approval and assessment. New measures included in FTAs, such as regulatory cooperation and so-called “good regulatory practices”, can promote and entrench deregulatory approaches. Investment protection measures allow companies to seek damages from governments if they feel investment protections have been breached. This can induce “regulatory chill” whereby other states/governments are discouraged from taking similar legislative actions for fear of cases being brought.

Other measures such as negative listing (where all items are affected except those listed) and the ratchet clause promote liberalisation, putting limits on governments’ space to regulate. Lastly, the so-called science- or risk-based approach is often included in FTAs, and in WTO agreements, side-lining the precautionary principle which puts health first where the scientific evidence about a potential risk is unclear.

As trade and investment agreements increasingly focus on “non-tariff barriers” their potential impacts on public health increase. Trade agreements can affect the price and availability of high fat, salt or sugar (HFSS) food and drink, alcohol or tobacco via increased imports, increased investment, intellectual property measures and marketing. The tobacco, alcohol, food and pharmaceutical industries are frequently involved in the process of making trade policy, which can increase the chance of trade deals undermining public health. Health services can be threatened via clauses promoting increased liberalisation and preventing renationalisation. Access to medicines can be threatened through the inclusion of more stringent intellectual property measures. Lastly, the document considers a number of measures and instruments which have been proposed to improve trade agreements and mitigate their effects on public health, with their various advantages and disadvantages.