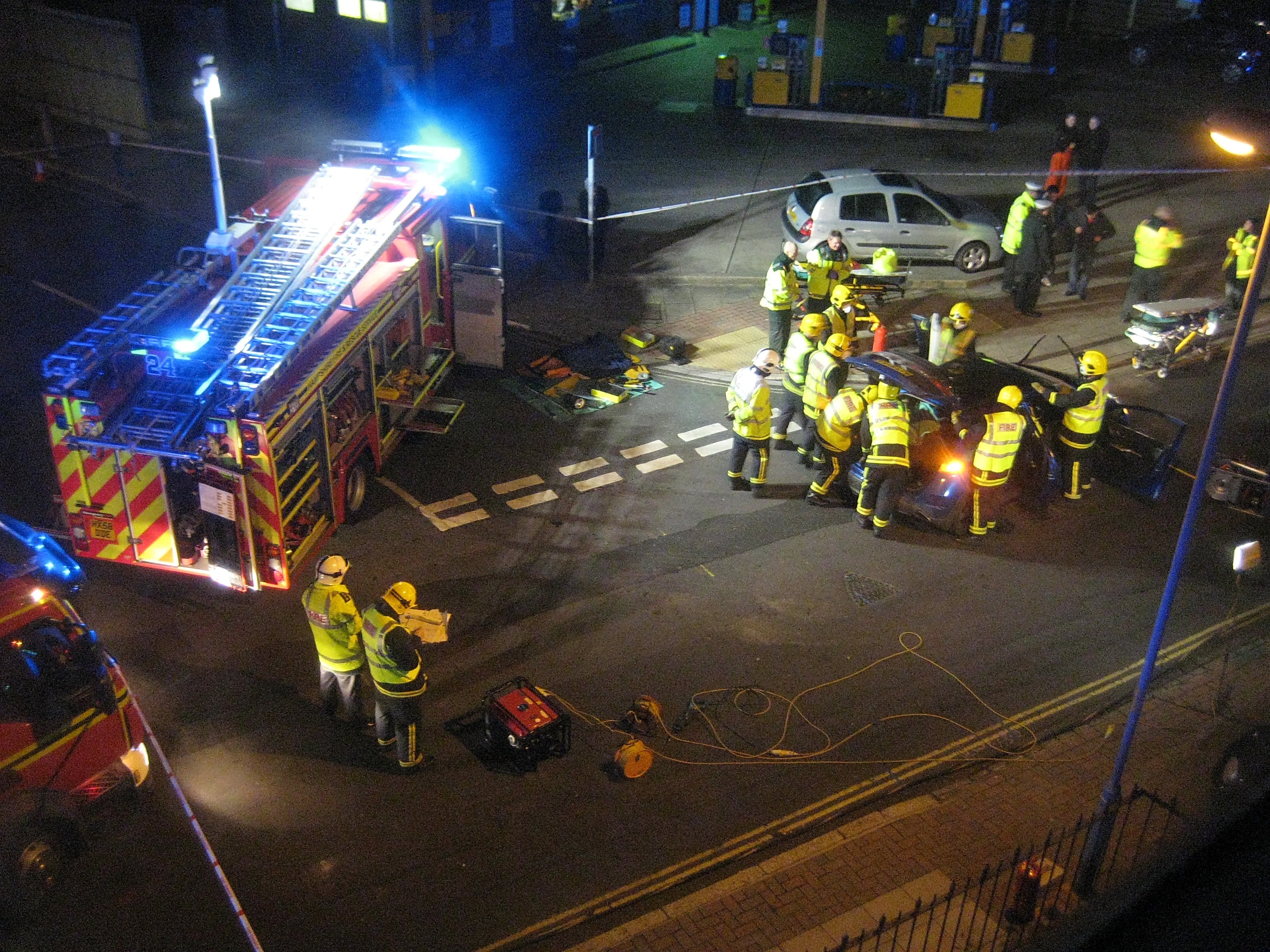 The European Union should urgently come forward with a new target and measures to cut serious road injuries, according to public health and medical experts from across Europe in a letter sent today to the president of the European Commission Jean Claude Juncker.

The groups have written to the president of the European Commission and the three Commissioners responsible for transport safety, industrial affairs and health to say practical measures are also needed to prevent life-changing injuries sustained in road collisions such as improved safety standards for new vehicles.

The majority of these collisions are preventable; the severity of many could be reduced by measures such as better pedestrian protection design on new vehicles and ensuring seat belt use by all passengers through the use of seat-belt reminder warning systems on all seats.

This letter has been coordinated by the European Public Health Alliance in cooperation with the European Transport Safety Council (etsc.eu)