Reasons to be Cheerful 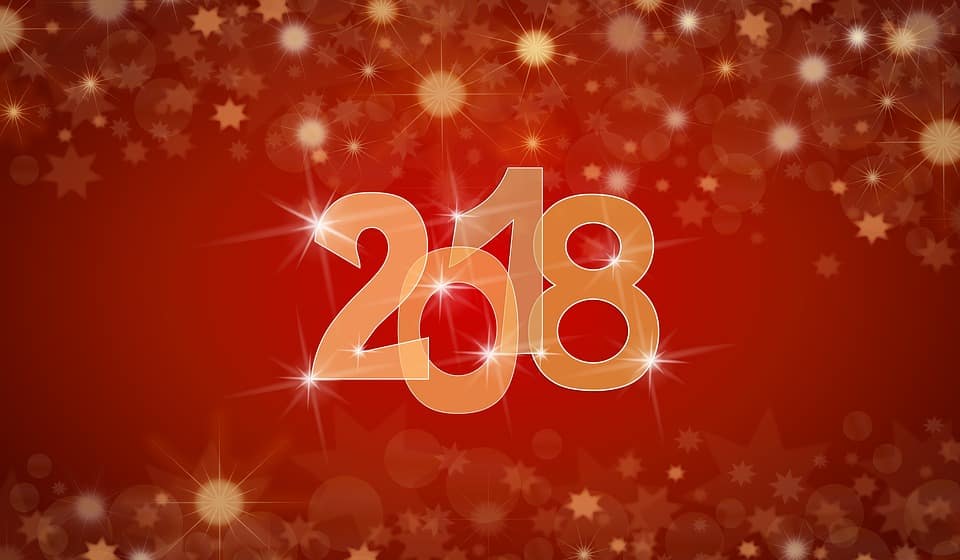 The season of good cheer is almost upon us. So, we’re counting our blessings this month, with much to celebrate for public health in Europe and lots to look forward to.

Firstly, we’re proud to congratulate our friends in Scotland, especially at SHAAP and Eurocare, who – together with the wider health community working to reduce alcohol harm in the UK and Europe – have decisively won the long-fought battle to introduce minimum unit pricing (MUP). Their tireless campaigning is an inspiration which we can learn from. They continued to build on the evidence base and make the case for health in the national and international press, to support the case made by the Scottish Government that MUP would be effective in reducing harm to the heaviest drinkers and most vulnerable in society, and proportionate to the severity of the issue. The final legal judgement is a vital milestone for public health and could pave the way for many similar measures.

It’s lamentable that the alcohol lobby dragged it through the courts for five years. In that time, it’s estimated that MUP would have saved 400 lives. But the battle will be worth it well beyond Scotland, with the Welsh and Irishgovernments  planning to roll out MUP in the near future and many others considering following suit.

Another recent national victory is the roll out of the Nutriscore colour-coded front-of-pack labelling scheme for packaged foods in France. Despite hefty opposition from the makers of unhealthy foods, the government has pushed ahead, showing that the new scheme is well understood by consumers and will lead to better informed and healthier choices. Food labelling is another long-running saga, where the usual ‘fear, uncertainty and doubt’ strategy was wholeheartedly deployed by the industry, who sought to obfuscate, confuse and undermine policy-makers along the way.  The food lobby’s heavy investment to defeat traffic light labels in the Food Information to Consumers Regulation has turned out to be a pyrrhic victory.  Many of the larger food companies are now teaming up, ironically, to call for a harmonised EU front-of-pack colour-coded labelling system, after realising that 28 national systems will end up costing more.  See EPHA, BEUC and EHN’s comment on those plans here.

Staying with food, we have much more to look forward to in 2018, thanks to a Commission Communication published on the 29 November on the future of the Common Agricultural Policy. For the very first time, an official policy document emphasises that a food and agriculture policy should play a better role in health and nutrition.  EPHA’s reaction reflects that we are immensely proud to have played in a key role in bringing health to the attention of agriculture policy makers and looking forward to fleshing this out in the CAP reform plans.

We’re seeing tangible progress in EPHA’s other key work areas too. November has become a key month in the health calendar, with World Antibiotic Awareness Week and European Antibiotic Awareness Day, which get better by the year. Awareness this year was unprecedented, thanks to the efforts of the WHO, national Ministries of Health and the EU.

Last but not least, our standing-room only Access to Medicines Forum on 21st November shows the huge appetite to discuss EU medicines policy change. Much to celebrate, but still much more to do.  Here’s to 2018!