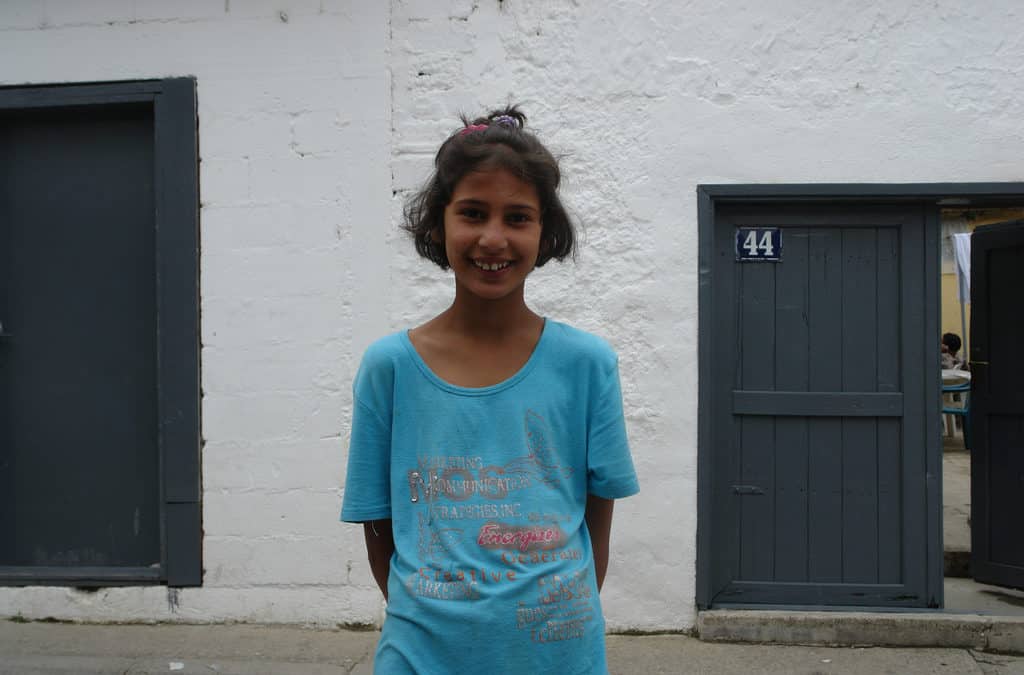 On 27 June, several EPHA members attended the 8th European Platform for Roma Inclusion. EPHA has actively engaged itself in the Roma integration strategy, bringing the public health community’s voice in the discussions around fundamental rights for Roma communities .

8 July 2013 – The gathering’s discussion was driven by the Commission’s publication of both its progress report about the national Roma strategies , and its Proposal for a Council recommendation on effective Roma integration measures in Member States . Enhanced political commitment is needed from Member States since they should discuss and adopt the latter by unanimity – probably this December. In its oral contribution, EPHA highlighted the important role played by Roma health mediators in improving Romani health status.

Education, access to employment and children were among the main topics discussed during the 8th Roma Platform. Representatives of national, international and Brussels-based umbrella civil society organisations working on Roma issues were present. This year the main focus was given to people working on the ground and Roma representatives. Two European Commissioner László ANDOR (Employment, Social Affairs and Inclusion) and Vivane Reding (Justice, Fundamental Rights and Citizenship) participated in the Platform and answered questions from the floor.

Member of the European Parliament (MEP) Lívia JÁRÓKA (EPP, HU)  sent a video message to the conference stressing the need to develop reliable indicators and assure adequate funding for Roma.

As education is such a key area in integrating Roma communities in the societies where they live, many presentations stressed the need to enhance education for Roma children. Some recommendations were made to the EU such as linking education to the 2020 strategy or providing educational policy recommendations.

On average, only one in two Roma children attend preschool or kindergarten.
Participation in education drops considerably after compulsory school with only 15% of young Roma adults completing secondary education. Fewer than one in three Roma reported to be employed. In order to tackle this issue, the attending organisations presented an array of projects (like promoting of vocational trainings) aiming to help young Roma to acquire employable skills.

A strong focus was also given to health issues as 20% of Roma are not covered by health insurance, are not vaccinated and suffer from malnutrition.
Extreme poverty amongst Roma communities is dramatically high. As much as 90% are living below the poverty line.

The issue of child abuse, such as forced involvement in certain unlawful activities and forced marriage of underage girls, was also discussed. In this area, the Fundamental Right Agency plays an important role in setting and collecting Roma related indicators. As a result, the Agency issued its country specific Roma data.

The importance of empowering Roma individuals and communities with legal tools to uphold their right was widely pointed at during this 8th European Platform for Roma Inclusion..

– EPHA’s contribution to the debate

EPHA highlighted the role of Roma health mediators who can contribute to the improvement of Roma health by advancing links between Roma communities and the health systems.

Many Roma in Europe face prejudice, intolerance, discrimination and social exclusion in their daily life through Europe. They are often marginalised and mostly live in dire socio-economic conditions.

On 5 April 2011, the European Commission adopted the EU framework for National Roma Integration Strategy up to 2020. The EU Council endorsed it in June 2011 and expressed its political will to address the situation of Roma.

Under the National Roma strategies framework, the European Commission aims to ensure that Member States adopt an effective approach to Roma integration and endorse goals of the pillars of education, employment, health and housing.

In 2012, the Commission assessed for the first time the national strategies on Roma presented by the Member States and adopted horizontal conclusion according to the relevant strengths and weaknesses.

In the 2013 European semester, the Commission proposed to strengthen and further refine recommendations relevant for Roma inclusion for the most concerned Member State.