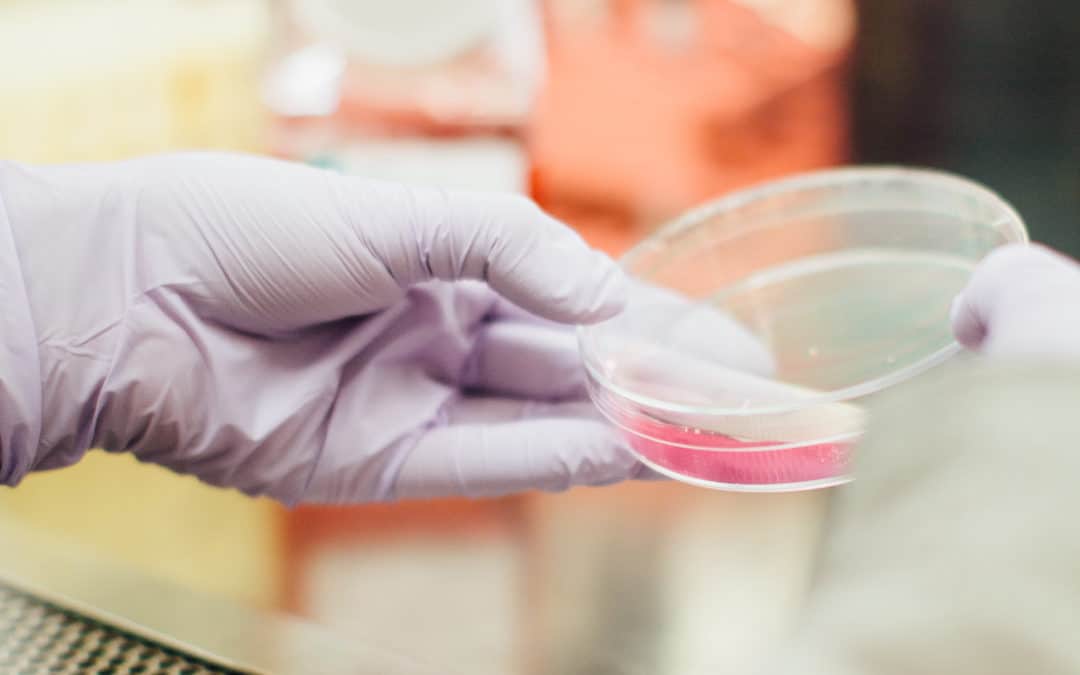 Antimicrobial resistance (AMR) continues to be a major global health concern, with the latest statistics showing nearly 200 000 deaths were associated with AMR in Europe in 2019 alone. It is imperative that efforts to tackle this issue are realised at every level of society, and are considered within a ONE HEALTH approach – human, animal and environmental, given that AMR is transmittable between them.

Actual action, pragmatic interventions, and implemented practices have the clear potential to reduce or slow down the development of resistant bacteria. Local circumstances, promising national policies, and individual initiatives could lead to significant improvements in the field.

Therefore, finding those existing practices, bringing them to light, and giving them large visibility at the European level was identified by the AMR Stakeholder Network (AMR SN) as an action through which the principles laid out in its Roadmap for action on antimicrobial resistance (AMR) could become more tangible. This would then fuel further advocacy efforts aimed at making the practices known, recognised, and implemented throughout Europe.

In this context, the AMR SN prepared and launched a call for good practices, which aimed both to raise the profile of AMR on the political agenda and to offer practical solutions, within a ONE HEALTH framework.

Sharing of knowledge, innovation, new methods, and models are indispensable in slowing down the spread of AMR but there is also immense potential in existing knowledge and good practices already in place. As stakeholders learn from each other, these practices can be replicated, adapted, improved upon, or scaled up. The AMR SN call for good practices and the resulting report aims to support and be a part of this effort.