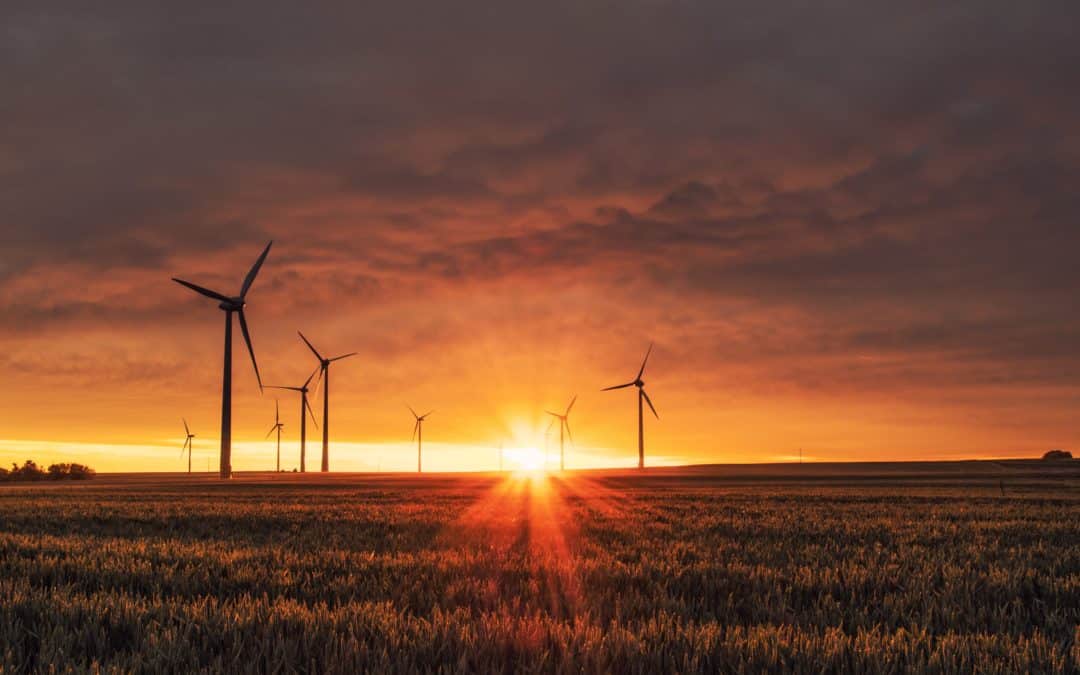 Brussels, 4th March – The Commission needs to re-think the EU Climate law to harvest more effectively its public health benefits. The savings in health costs of the planned climate mitigating measures should be reflected accordingly in its future actions. Today, the European Commission has published its proposal for a so-called EU climate law which is a legislative proposal enshrining the EU’s climate ambition into a legislative proposal for climate related targets by 2050.

Some campaigners and organisations consider this to be too little, too late. From a public health perspective, while there is a generous reference to health benefits and the health impacts of climate crisis – rightly so – the proposal presented by the European Commission is not good enough to be considered to be a genuine public health initiative. The EU Climate law sets targets for 2050, far in the future, instead of offering a vision and political commitment for today. It just postpones the difficult decisions to hold further consultations. Moreover, it does not reflect the public health implications of the climate emergency as much as it could.

EPHA has contributed to the previous public consultation on the EU climate law and has stressed, by formulating 8 concrete proposals, how to mainstream public health in climate crisis mitigating measures, including a request for  health and well-being impact assessments, and the development of  ambitious policies, including agriculture, transport, and urban policies. EPHA remains open to continue the dialogue on the link between climate crisis mitigation and the public health benefits.