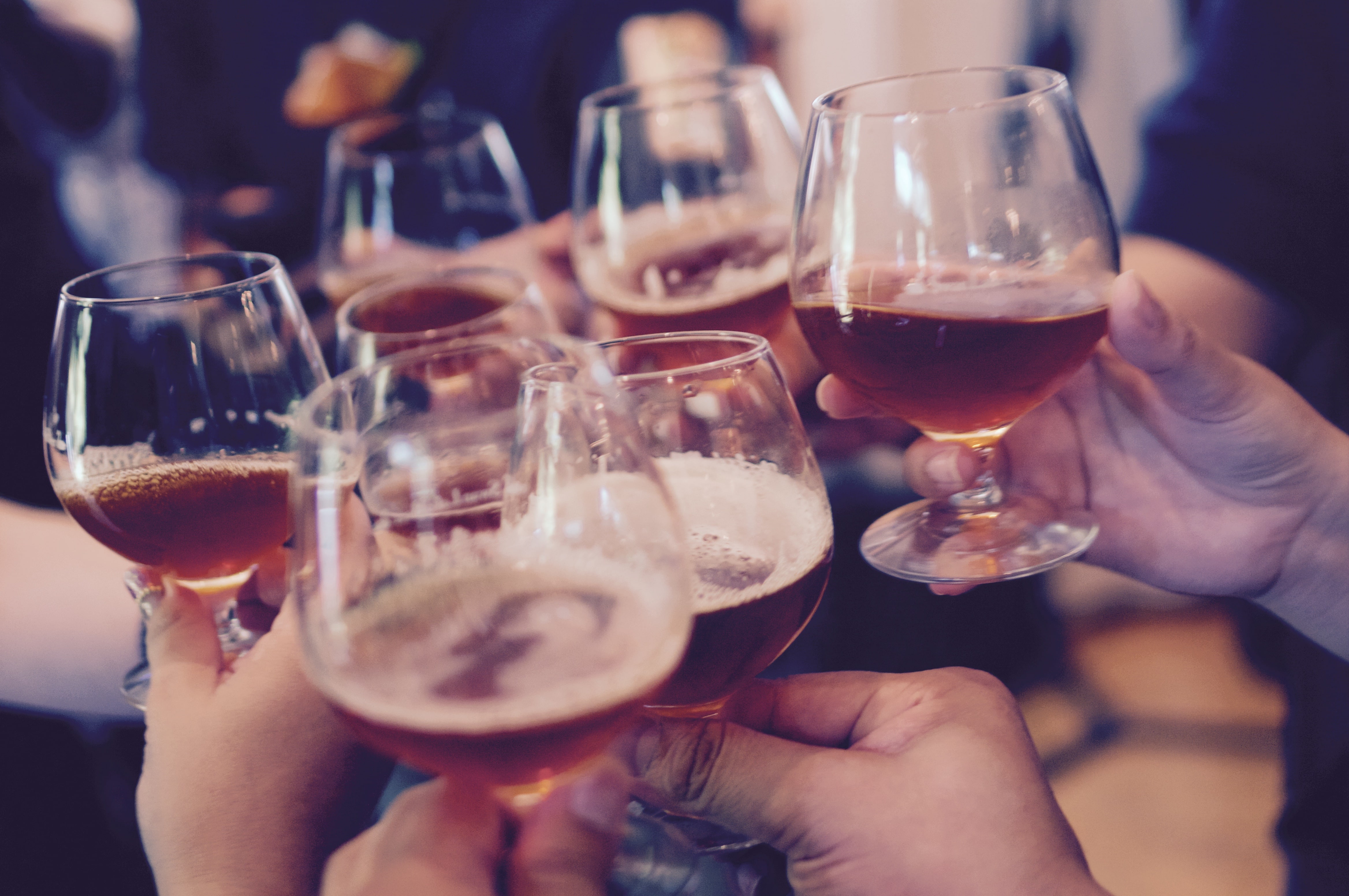 Brussels, 21/10/2016. Today the highest Scottish Court gave the green light to the introduction of Minimum Unit Prices (MUP) for alcohol in Scotland. MUP is a ‘floor price’ at which a unit of alcohol may be sold. Evidence abounds that MUP will lead to a significant reduction in alcohol-related harm and will particularly benefit the highest-risk groups, including harmful drinkers, binge drinkers, young and underage drinkers.

MUP legislation was unanimously passed by the Scottish Parliament in 2012, but was directly challenged by the European spirits and wine lobbies. After lengthy and costly court proceedings, including the involvement of the European Court of Justice, the case now finally seems to be settled in favour of the Scottish Government’s plans.

Nina Renshaw, Secretary General, European Public Health Alliance: “This landmark case will give the green light to other countries across Europe to follow suit. Ireland is next in line, with their ground-breaking Public Health and Alcohol Bill, which will do even more to raise awareness of the impacts of alcohol and will protect children and young people from ubiquitous, aggressive alcohol marketing and promotion. We offer our full support to other countries considering following Scotland and Ireland’s excellent examples.

We call on the Scottish Government to implement without delay. Scotland will see the benefits of MUP very quickly, and first and foremost to people with the most chronic alcohol issues and in those communities most damaged by harmful alcohol use.

The toll of harmful alcohol use is not only on people’s health and the costs to health services, but also on their families and those of people hurt by road crashes, violence and crime. Today’s ruling, after the legal challenge from the alcohol industry which has wasted years and cost lives in the meantime, tells governments they are indeed entitled to enact laws which protect our health above all else.”.