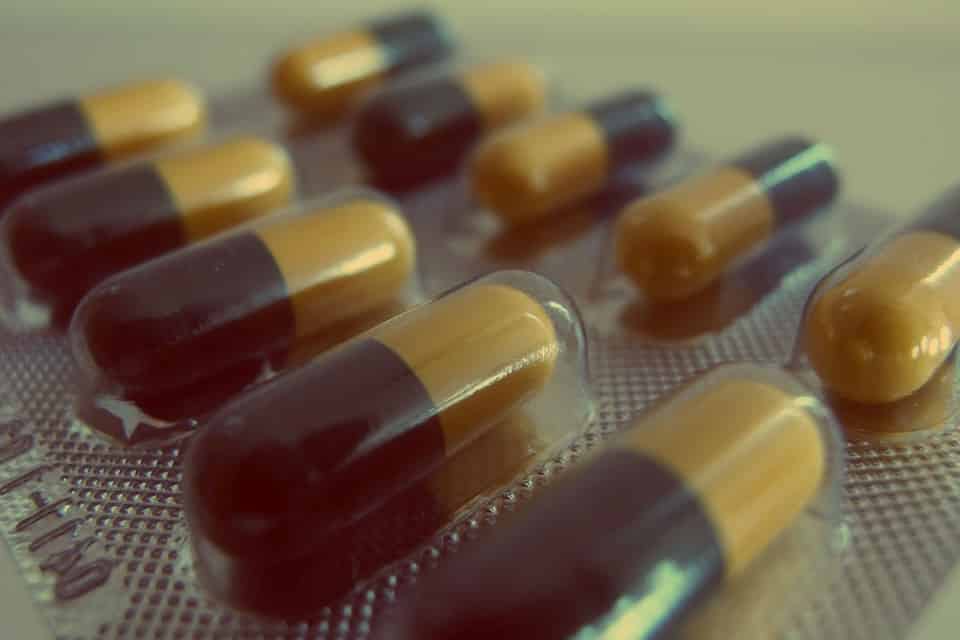 “Never stop an antibiotic treatment early, even if you no longer feel sick.”

This simple recommendation has been reinforced, repeated, and universally accepted since it was first introduced in the mid-1940s. Today, for the first time, scientists and doctors are beginning to question this age-old advice. Recent studies, funded by the United States National Institutes of Health, suggest that shorter antibiotic courses often treat bacterial infections just as effectively as standard therapies and reduce the selective pressure that drives antimicrobial resistance.

Leading the debate is Dr. Louis Rice, Chairman of the Department of Medicine at the Warren Alpert Medical School at Brown University, Rhode Island. Since 2007, he has been challenging this guideline at lectures, and an increasing number of researchers now share his views. Rice insists that the argument for longer antibiotic courses “never made any sense. It doesn’t make any sense today.”

The standard practice of longer antibiotic treatment dates back to 1945, predating the emergence of the first antibiotic-resistant bacteria strains. The idea of continuing treatment two to three days after symptoms subside was first proposed with the intention of preventing relapse and has led to the common view that stopping a treatment early will advance the development of antibiotic resistance.

A recent report by the World Health Organization’s Expert Committee on the Selection and Use of Essential Medicines states:

Whether this advice is still relevant and appropriate today will likely be a topic of discussion at the upcoming Committee meeting in March.

Although evidence suggests that therapies could be shortened in many cases, stopping a prescribed treatment early can also be dangerous, such as in the case of osteomyelitis or endocarditis. More research is needed to determine appropriate durations so that infections are effectively treated without the risk of relapse, and without contributing to antimicrobial resistance through overuse.

While a consensus is far from being reached, the question of antibiotic therapy duration is sparking a wider debate. Even the US Centers for Disease Control and Prevention are beginning to regard the decades-old theory with some scepticism, stating that the “optimal duration is likely ‘until the patient gets better,’” in certain cases.

It may be a while before experts come to an agreement on this issue, and in the meantime, the current advice for patients to finish the course of treatment and always consult their doctors before discontinuing any treatment, still very much holds true.  However, the debate will only intensify in the search for new solutions to combat the global AMR crisis.