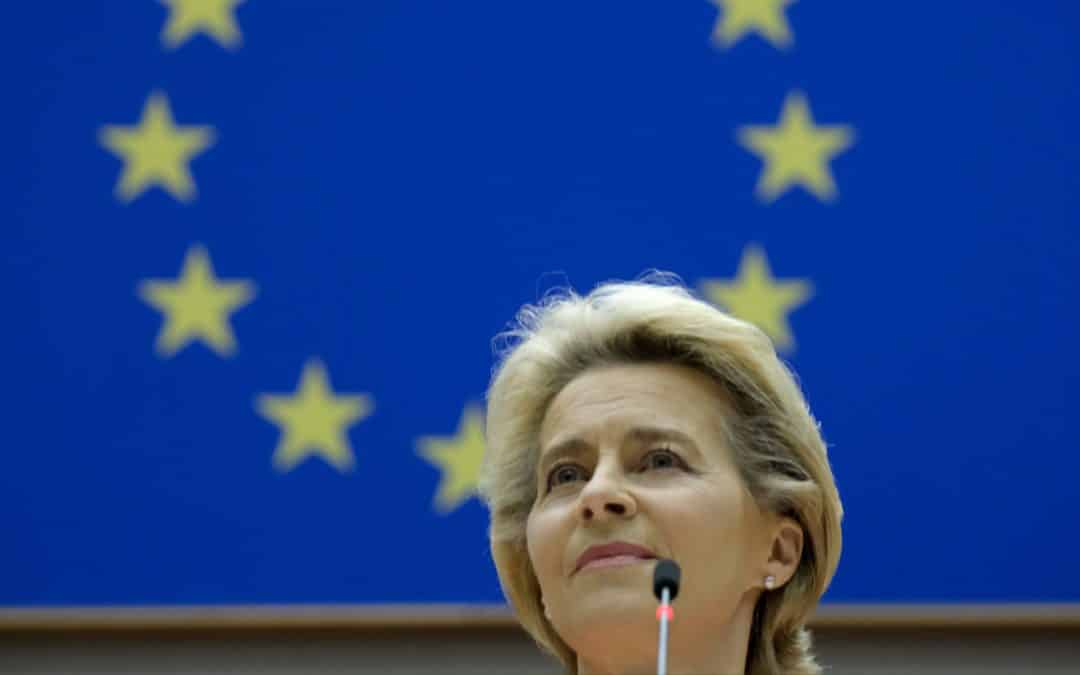 On 14 September, European Commission President Ursula von der Leyen gave her annual State of the European Union speech (SOTEU). A flagship address, she reflected on the year that has passed and set out goals for the one ahead. Whereas COVID was still very much part of the picture last year, the Ukrainian and energy crises took a significant portion of this year’s speech. She briefly mentioned manufacturing vaccines in Africa and plans for a new initiative on mental health, but she did not give sufficient attention to climate change, the food crisis, pandemic preparedness, or health equity.

Although these were unheard of during von der Leyen’s address, they have not been completely dismissed. In the 2022 State of the Union Achievements, two of the four chapters are dedicated to the pandemic response and to building a climate-neutral Europe, respectively.

In 2021, she committed to strengthening our pandemic preparedness and formally announced the establishment of a European Health Union. Within it, a key initiative was the European Health Emergency Preparedness and Response Authority (HERA). Designed to prevent and address future pandemics and strengthen the resilience of Europe’s healthcare systems, it ensures the coordinated response to crises, under the belief that “together we are stronger”. The monkeypox vaccine joint purchase has been, however, a missed opportunity for HERA to show Europeans its full potential.

Similarly, the pharmaceutical strategy: an incentive aimed to foster innovation on new antibiotics, in order to fight antimicrobial resistance, leaves a few unanswered questions. After the negative opinion of the Regulatory Scrutiny Board (RSB) of the European Commission on the impact assessment of the pharmaceutical legislation revision, the question is whether this proposal will be passed by this European Parliament, or will it have to wait until the next mandate starting in May 2024.

Another initiative under the European Health Union is the European Health Data Space (EHDS), which after months of delays, a proposal was finally published in May this year. Missing from the formal address, this proposal has been regarded as “a milestone in EU’s digital transformation” in the SOTEU 2022 Achievements. The EHDS intends to empower EU citizens by giving them full access and control over their health data; it aims to provide a common framework across EU Member States for accessing and sharing health data; and to support healthcare delivery, research, policymaking, and legislation. In turn, this should foster a genuine European single market for digital health services and products. EPHA welcomes the proposal, while at the same reiterating the importance of improving citizens’ digital and health literacy.

One of the challenges after the pandemic is recovery: “the future of our children needs both that we invest in sustainability and that we invest sustainably” said Von der Leyen during her speech. The climate crisis and the green transition were highlighted in the context of the energy crisis and economic recovery. To deal with these, she suggested creating a new EU Hydrogen Bank, whose goal is to finance and help the acceleration of renewable energies within the Union. “Green hydrogen” will play a central role in enabling industry to produce steel, cement or chemicals and pharmaceuticals without emitting CO2. It could thus replace coal in industry and make it possible to store intermittent renewable energies (e.g., solar or wind) via fuel cells. Heavy transport (trains, ships, trucks, etc.) could also use hydrogen to replace their fossil fuels.

She also pledged to push for an ambitious global deal for nature at the United Nations Biodiversity Conference in Montreal and at the UN Climate Change Conference (COP27) in Sharm el-Sheikh this year. EPHA supports this commitment, as an international agreement could have lasting effects on citizens’ health and the health of our planet.

Unfortunately, recovery mainly emphasized energy and energy poverty. And strikingly, food was barely mentioned at all. In the context of a global food security crisis, an obesity epidemic, and devastating droughts in Europe this year, this would have been the prime opportunity to highlight Europe’s groundbreaking initiative on a new sustainable food systems law. An initiative that offers the opportunity to set things right and bring the food system closer to people’s aspirations for a just, healthy and sustainable future. Adding to the confusion, the new legislative framework was not mentioned as part of the new key initiatives anticipated in 2023.

The European Union tends to operate in crises and health seems to recede as a political priority without one. This is wrong. The effects of most societal challenges ultimately manifest as impacts on our physical, social and mental well-being, in other words – on our health. In this light, we very much welcome a new initiative on mental health. But faced with multiple converging crises, from climate change to the cost of living, from obesity to antimicrobial resistance, we need a much deeper look at what it takes to create supportive living environments for people to thrive. COVID-19 laid bare gaps in health and care systems across the EU, so a comprehensive social approach to recovery and resilience is paramount, and while the state of the economy plays an important role in that, there is much more to it. A public health-inspired vision will allow us to achieve transformative societal change that is grounded in the needs and interests of people. Not a quick fix, but a paradigm shift for a confident “leap into the future”.