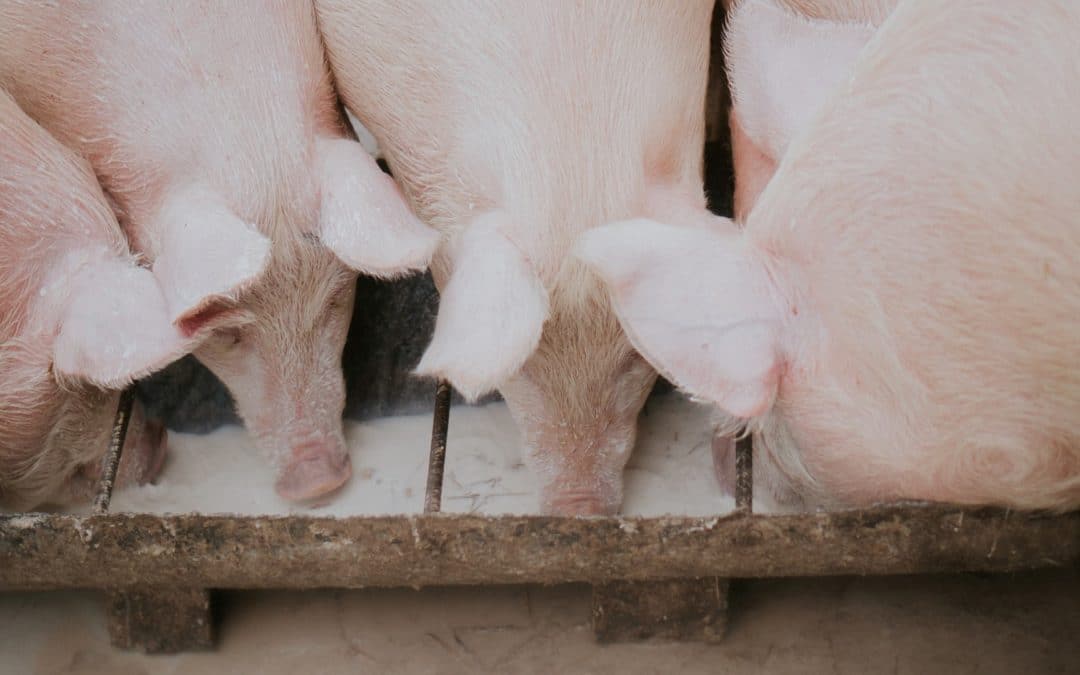 Considering the current sustainability and health challenges posed by food systems, and in the context of the implementation of the Farm to Fork and Biodiversity Strategies, but also of the newly updated Veterinary Medicines and Medicated Feed Regulations, EPHA welcomes the revision of the European animal welfare legislation to open the way towards more sustainable animal farming, as recommended in its input to the inception impact assessment published by the European Commission.
EPHA specifically highlights the relationship between high density animal farming operations, excessive farm antibiotics use and the risk of antimicrobial resistance (AMR), as well as the need for transparent, harmonised and mandatory animal welfare labelling across the European Union (EU).

On AMR, a major health threat, the overuse of antibiotics in animal farming, which may be used to compensate for poor animal husbandry conditions, is an important contributing factor. Some practices, such as avoiding long transportation of young animals or increasing space allowances to create less crowded living conditions, would lower related stress level and the spreading of diseases such as diarrhea or respiratory issues, thereby helping farmers to reduce dependency to regular use of antibiotics. In this light, higher and harmonised animal welfare standards among European Member States would facilitate reduction in use of antibiotics and help to prevent the development and spread of zoonotic diseases. Better animal farming practices could also result in lower environmental pressures linked to large scale, intensive animal farming and pharmaceutical pollution.

Consistent with the revision of EU marketing standards for agricultural products, EPHA supports the extension of the introduction of a mandatory system of labelling eggs to all animal and fish-based products across EU Member States, creating the necessary framework to regulate and harmonise animal welfare claims at the EU level. The European Commission definitely has a role to play to make sure there is no unfair competition among animal breeders and that consumers get transparent information regarding the true value of the supply chain.

Labelling should also include transparent and clear information regarding the level of animal welfare all along the life of the animals including the rearing, transport and slaughter. The EU should require all animal-derived foods of all species to be labelled as to farming method, including intensive indoor, this being the system in which most EU farmed animals are kept, and for labels to indicate the use of fast-growing breeds, which is linked to animal welfare and health concerns and may impair the One Health approach to reducing antibiotics use and the risk of AMR. Finally, the label should be multi-tiered, labelling from minimum EU standards until highest welfare standards, and should also include imported products, either by labelling them to the equivalent criteria or as non-compliant with the minimum EU standards.