Taking action to combat AMR today for a healthier tomorrow 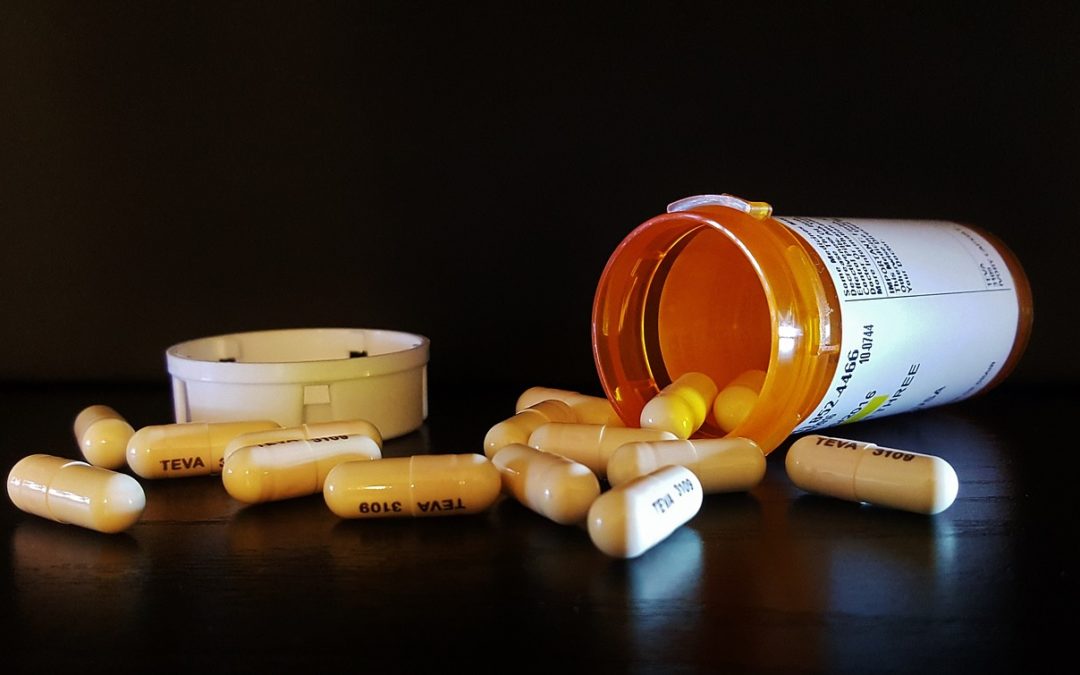 The European Public Health Alliance (EPHA) recognises that Antimicrobial Resistance (AMR) is a serious public health challenge requiring concerted action. Several reports have highlighted the urgency to tackle AMR, noting that it could become the No.1 killer globally by 2050, if action isn’t taken now.

While we applaud the commitments that have been taken at the highest political level, placing AMR at the top of the global policy agenda, the time is ripe to translate these commitments into more concrete actions to bring about tangible results and lasting change. Europe is a good place to start since the differences in AMR prevalence and antibiotic consumption among countries still remain pronounced.

Action should be taken at different levels: campaigning to raise public awareness about antibiotic use and misuse; promoting inter-sectoral stewardship programmes amongst healthcare professionals; improving infection control and prevention in hospitals and other healthcare settings; and investing in surveillance systems and improved data. Above all, all European countries should develop and implement One Health National Action Plans with ambitious targets, with dedicated European resources made available to provide sustained support to countries struggling to meet this commitment. At the same time, the benefits of sharing of good practices which can be adapted to different national contexts should be further explored.

Engaging civil society is crucial to ensuring that European action on AMR is evidence-based, sufficiently comprehensive and aligned with public health objectives. A recent Call to Action and Joint Statement on AMR, endorsed by over 50 European and national organisations, requested the formal engagement of civil society in AMR policy-making. As a result, a dedicated AMR Stakeholder network has been established but EPHA welcomes more opportunities to build on these efforts and encourages the involvement of civil society in the AMR One Health Network.

Due to its multifaceted nature, addressing AMR appears to be a complex endeavour. However, we must all do our part in the fight against AMR: at local, national, regional, European and global level. It is not an option but a necessity to ensure a healthy future for all and to move a step closer to attaining the Sustainable Development Goals.