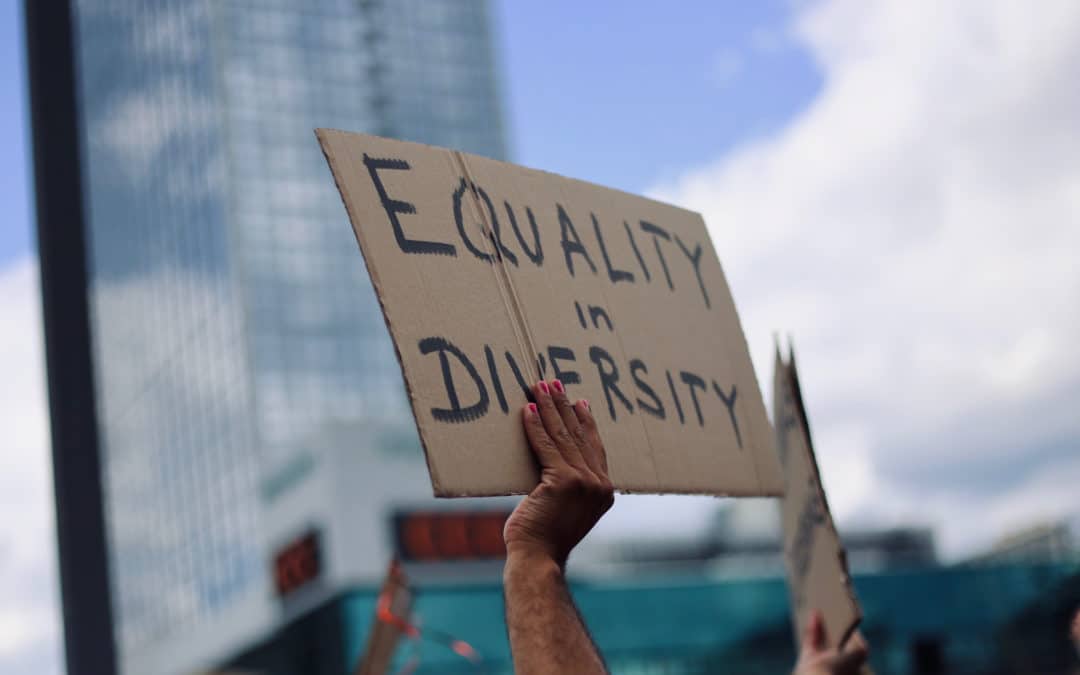 The Platform for Roma Inclusion, a major initiative organised by the European Commission took place on the 20th and 21st of September thus providing space for a dialogue between European, national policymakers, and civil society to advance policy solutions to long-standing inequalities between Roma and the general population.

Ursula Von Der Leyen, President of the European Commission opened the event by highlighting the importance of building a “Union of Equality” and reflected on the historical role of diversity within the Europe as well as its benefits for “business and politics”. Diversity was addressed as an added value for building sustainable economic growth and resilient societies, especially in context of the pandemic hitting hard the most vulnerable. Dr. Michael O’Flanerty, Director at European Union Agency for Fundamental Rights defined the pandemic as “a perfect storm of Human rights violation of Roma and Travellers community” emphasising the need for increasing policy efforts in tackling the drastic disparities in access to education, employment and housing.

The Platform for Roma Inclusion came, therefore, at a crucial time. The COVID19 pandemic has further exacerbated social exclusion leaving many Roma adults without employment and resources. Digital learning became inaccessible for many Roma students which further increases the gap in education. Existing health and housing inequalities, including poor water infrastructure, became a severe barrier for ensuring adequate protection of vulnerable Roma adults and elderlies during the pandemic thus widening the social divide even further.

These complex issues require a timely response from European and national policymakers through National Strategies for Roma Inclusion which national governments must submit by September 2021. National strategies are expected to translate the EU Roma Strategic Framework into concrete tailored measures aligned with the needs of different social and economic groups among Roma population such as children, women, elderlies, people with disabilities, or LGBTQI+ persons. These strategies are perceived as a major policy instrument for advancing equality as an essential component of Roma inclusion which demonstrates higher awareness about the structural character of social exclusion in European countries.

“Advance a decade of fighting against anti-gypsyism” – came as the main recommendation from a panel discussion involving civil society actors reflecting on the challenges and opportunities provided by the 2030 EU Framework for Roma Equality, Inclusion and Participation.

National Roma Strategies must promote comprehensive measures towards social inclusion whilst holistically addressing the challenges that the Roma population face in access to essential rights and services, including structural discrimination and anti-gypsyism. Civil society representatives identified these two factors as the main reason for the low results in Roma inclusion. Therefore, anti-gypsyism and its different forms must be addressed within National Roma Strategies as well as in the National Anti-Racism Action Plans which EU Member States must design and submit in 2022. Ensuring adequate public investment through EU funds and prioritising Roma inclusion within national policies is another pre-requisite for achieving tangible results in health equity and social fairness.

In this sense, the importance of the Recovery and Resilience Facility and national plans were discussed both by EU policymakers and civil society. The is growing evidence that demonstrates lower investment in vulnerable groups, which, as a consequence, experienced disproportionate public health, social and economic effects of the pandemic. Bringing this topic to the Platform for Roma Inclusion was a strategic step for boosting policy commitment to advance equality in a post-COVID context. “National Roma Strategies and National Recovery and Resilience Plans must be well aligned” said Salla Saastamoinen, acting Director General at European Commission. Consequently, investing in the most vulnerable must be fully integrated into the process of rebuilding resilience and increasing Europe’s preparedness in case of future cross-border challenges.

“We need a new social contract” stated Věra Jourová, European Commission Vice-President for Values and Transparency, and this can be achieved through “tangible plans with tangible results”. Practicality and effectiveness of policy measures were at the heart of her statement, highlighting the role of national governments, but also regional and local authorities for proposing solutions to close the digital gap, tackling unemployment, substandard housing and end the placement of Roma children in schools for children with special needs.

To achieve these goals, “we need political courage and determination” – said Jourová. The European Commission developed an ambitious policy framework aiming to promote Roma equality, inclusion and participation in social, economic and political lives, however its objectives can be reached only if there is a political will to develop effective policy measures bringing a substantial change to the situation of Roma population.