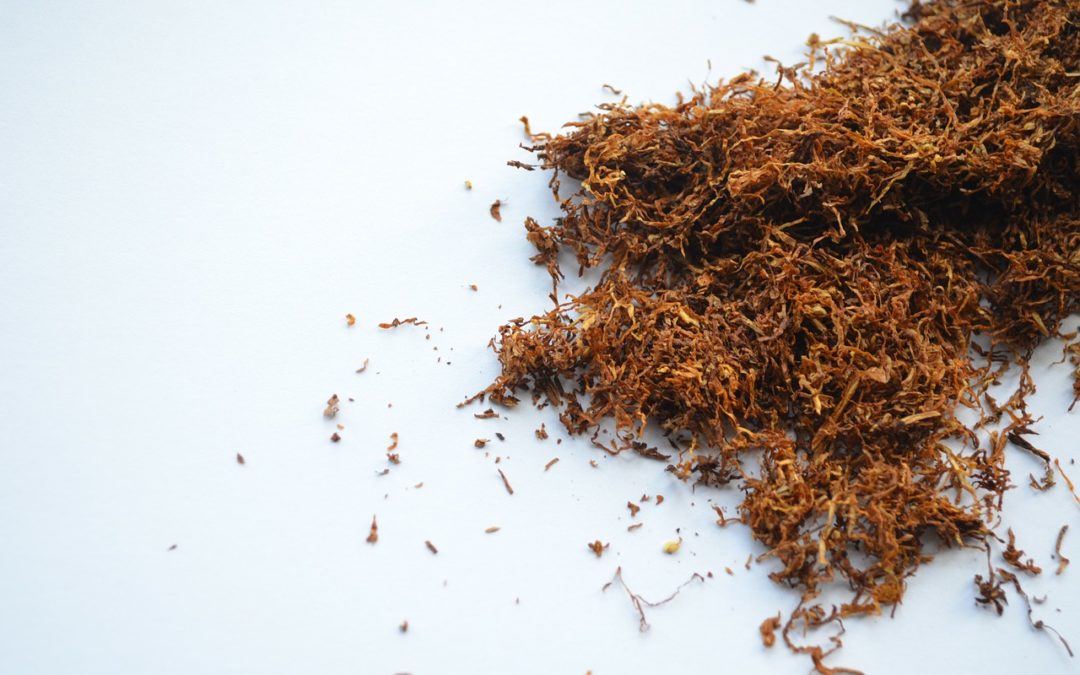 As tobacco control measures continue to be strengthened, both within EU national governments as well as across the European Union as a whole, action must be taken to ensure that policies and interventions implemented are robust enough to ensure their intended impacts of curbing tobacco use and harm. This is of particular relevance for two important areas for tobacco control strategies: tobacco taxation and trade.

Increasing the prices of tobacco products through tobacco taxes is one of the most effective tobacco control measures. Detailed analysis of the UK tobacco market and a more recent study using commercial pricing data for manufactured cigarettes and roll-your-own (RYO) tobacco from 23 EU countries across the EU1,2 demonstrate that pricing strategies adopted by the tobacco industry undermine tobacco tax policy. By dividing the tobacco market into different price segments, tax increases can be preferentially loaded onto expensive products, while protecting cheap products from price increases. This means that cheap forms of tobacco remain available, undermining the impact of tobacco taxes. The different tax structures applied to RYO tobacco compared to cigarettes in the EU are also vulnerable to exploitation to maintain low prices and, in turn, consumption.1–4

Turning to the area of trade, the EU is currently involved in extensive trade negotiations with multiple Latin American countries. Based on the objectives guiding the discussions, these negotiations could lead to trade agreements that are far from optimal, potentially hindering progress in addressing major public health issues. This is particularly so for tobacco control. As highlighted by the European Public Health Alliance, the agreements are more favourable to industry than health interests and may act as barriers to the implementation of more impactful tobacco control legislation going forward. Furthermore, and at odds with the EU as a signatory of the Framework Convention on Tobacco Control (FCTC), members of the tobacco industry had direct contact with EU trade officials during these negotiations. The FCTC, through article 5.3, requires Parties of the agreement to implement measures to protect health policy from tobacco industry vested interests, and recommends that interaction with the industry be limited to those that are strictly necessary for its regulation.5,6 Given the profound implications for health that trade negotiations hold, article 5.3 and its guideline recommendations should arguably apply to trade policy making in the EU.

Those seeking to strengthen tobacco control – for example, through the introduction of plain packaging across the EU – need to ensure that measures already in place, are health-focused and protected from industry interference and manipulation in order to lay a strong foundation on which further measures are placed. A good starting place should be (1) strengthening tobacco taxation policy in order to realise their intended public health impacts, (2) supporting the Health in All Policies and policy coherence agendas, and (3) protection of the policy making space from industry influence.