The COVID-19 pandemic: choosing between public health and civil rights 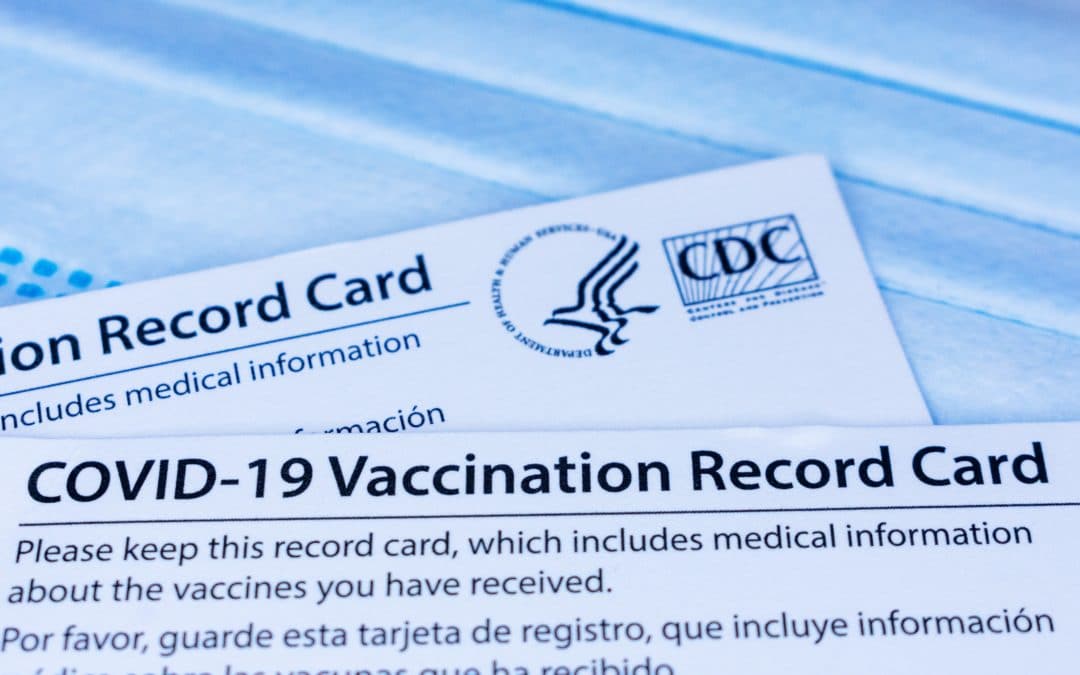 Guest article by Fiona Godfrey, Consultant in health and climate policy and former Secretary-General at EPHA

As we enter the second year of the COVID-19 pandemic, one of the biggest issues we face is how public health priorities interact with civil and human rights. I have worked in public health policy for 25 years but I am also a  trustee of Statewatch, a UK civil rights charity. From the very beginning of the pandemic I have been torn between the need to do whatever it took to try to contain and eliminate the virus, and an awareness of the adverse impact of those measures – rolled out in the name of public health –  on our fundamental rights. In a term we like to use in public health, it is a whole of society issue and we need to address it sooner rather than later.

According to a 2021 report from the EU Fundamental Rights Agency on the impact of COVID-19 on human rights in the EU, the pandemic represented ‘an unprecedented challenge to fundamental rights.’ Thirteen EU member states imposed emergency restrictions on citizens without declaring a state of emergency or adopting  legislation to enable them to do so.

Nearly two years on, the pandemic is still causing significant death, disability, and economic damage. Governments are looking for new restrictions short of further 2020 style lockdowns that could reverse the damage and return our lives and economies to normal, with mandatory vaccination under increasing consideration. The Commission President called for a discussion on it in December. Austria, Greece and Italy have already announced such policies, targeting not just healthcare workers (who have routinely been vaccinated for other diseases for several decades), but also parts of the general population. Meanwhile, WHO has cautioned against mandatory vaccines.

There are many reasons why vaccine mandates may seem to be the answer. Vaccinated people are far less likely to require hospitalisation and if infected they appear to be infectious for a shorter period of time. In a time of Omicron and exhausted healthcare workers and health systems operating at the limits of their capacities, compulsory vaccination looks to be a solution.

It’s not a surprise to see governments responding in this way. The lockdown was in part a massive kite flying exercise to see what the public would accept in terms of restrictions on their rights. We went along with it because of the seriousness of the threat but we should not continue to give our unstinting support to such measures. Governments across the EU acted according to form. Those who are always targeted were targeted again.

The problem we face is that for various reasons between 16 and 70% of the total population in EU states is unvaccinated. That’s a lot of people to fine every month and a lot of angry voters.

Vaccination policy has been politicised and is now far more of an indicator of how our countries are run and our levels of trust in our governments than of our state capacity to deal with a public health emergency. Reaching for the sledgehammer of compulsory vaccination policies reveals a lack of vision on how to or an unwillingness to deal with the growth of the far right, online misinformation and poor governance. It alienates the unvaccinated even more and those of us who support vaccination but not on a compulsory basis are starting to ask, ‘where do we go next?’

The public health community stands in the middle of an increasingly tense battleground. We need to think hard about our role and how we might be used for an attack on human rights and good governance. We need to reach out to partners in human rights organisations to explain the public health perspective but also to hear theirs. We need to join a wider movement for more democracy and transparency and less corruption because ultimately public health is not possible without these factors being in place. It’s an opportunity to take the argument for sound public health measures outside our community and to interact with and mutually support organisations fighting for all our rights.

If we don’t do this, our ability to persuade the public to accept other health policies in the future will be compromised and our voice will be ignored.