The dangers of TTIP for tobacco control and public health 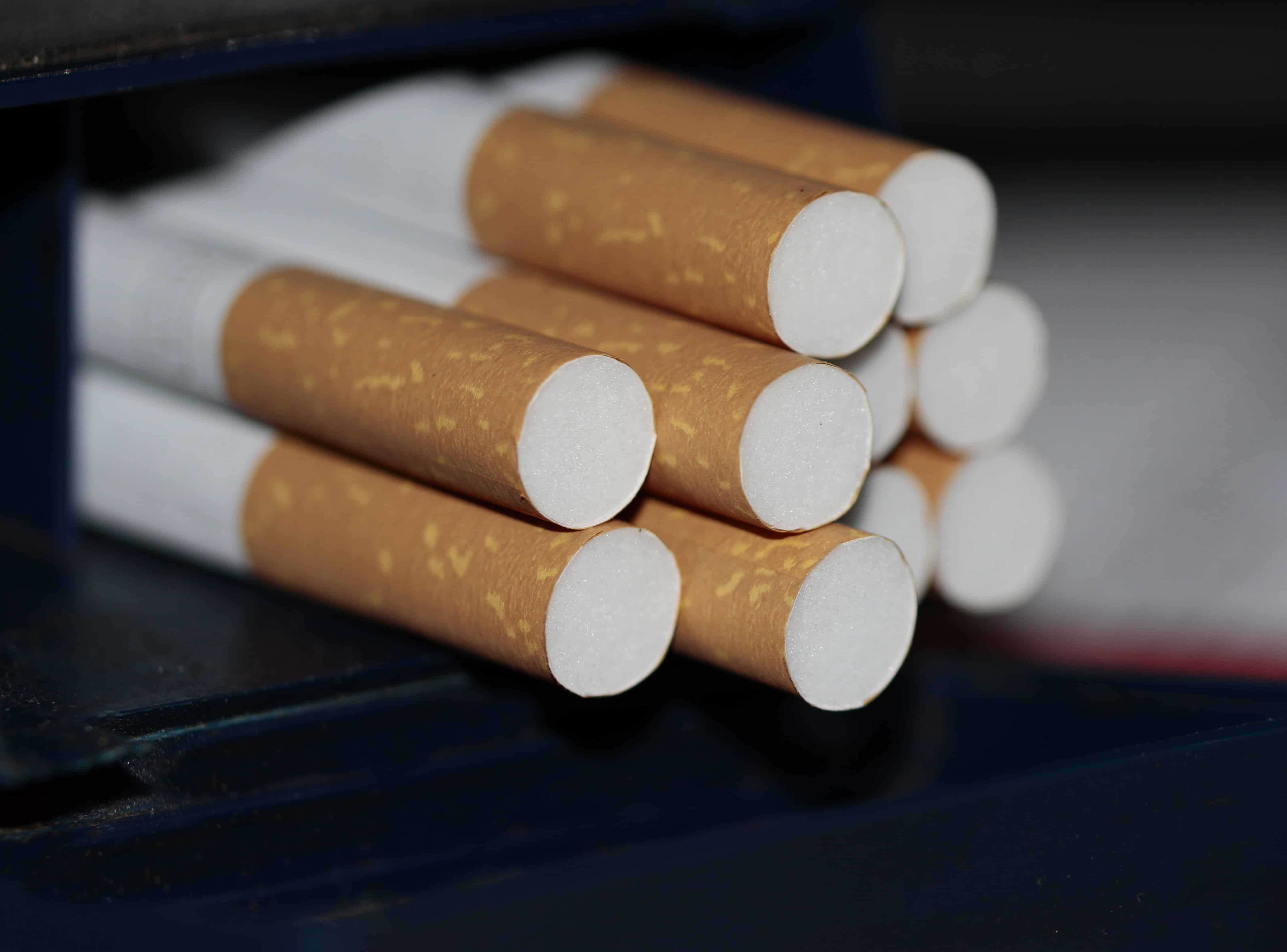 Could TTIP reverse the progress made by the EU on tobacco control and lead to greater levels of smoking-related diseases and deaths? EPHA’s analysis “Tobacco and Public Health in TTIP’ suggests that TTIP may have a major impact on the consumption of tobacco, with serious consequences for public health on both sides of the Atlantic.

Tobacco products are unique in the scale and severity of the public health impacts they cause worldwide, killing over half the consumers who use them as intended. In the EU alone, tobacco consumption is responsible for almost 700,000 deaths per year. It is a major cause of chronic diseases including cancers, cardiovascular disease, respiratory diseases (such as Chronic Obstructive Pulmonary Disease(COPD)) and lung disease – affecting over 13 million people in the EU.

The WHO Framework Convention on Tobacco Control (FCTC) was developed in recognition of sustained efforts by the tobacco industry to undermine and subvert tobacco-control measures around the world. Whilst the USA has not ratified the FCTC, the EU has done so, and tobacco use in the EU has been falling due to the widespread implementation of tobacco control policies. These include taxes and tariffs, as well as rules on labelling and packaging, restrictions on advertising and promotion, and smoke-free policies. The FCTC highlights the role of international trade in spreading the tobacco epidemic, particularly through trade liberalisation and foreign direct investment. Research suggests that trade liberalisation has resulted in lower prices and higher consumption of tobacco in importing countries, particularly affecting young people and lower socioeconomic groups who are more sensitive to price. This could therefore reverse the recent positive trend in reducing tobacco use in young people as well as adults.

Additionally, there is clear evidence that the tobacco industry views international trade and investment treaties, including TTIP, as an opportunity to subvert and water down existing policies, as well as blocking future policy development aimed at improving public health. Investigations have shown that the tobacco lobby has sought to strongly influence TTIP negotiators, drawing heavy criticism by the European Ombudsman. Alongside this, legal action brought by tobacco companies via ‘Investor-State Dispute Settlement’ (ISDS) mechanisms have sought to undermine tobacco control policies, as well as instituting a ‘regulatory chill’ whereby other governments delay or abandon the implementation of similar policies.

Accordingly, it is clear that international trade and investment agreements such as TTIP must be handled carefully to ensure that they do not lead to an increase in consumption of tobacco products, or a weakening of tobacco control measures. To ensure this, EPHA’s analysis makes 3 clear recommendations on Tobacco and TTIP to protect public health: