The elasticity of demand for tobacco products in Slovenia: the case for change 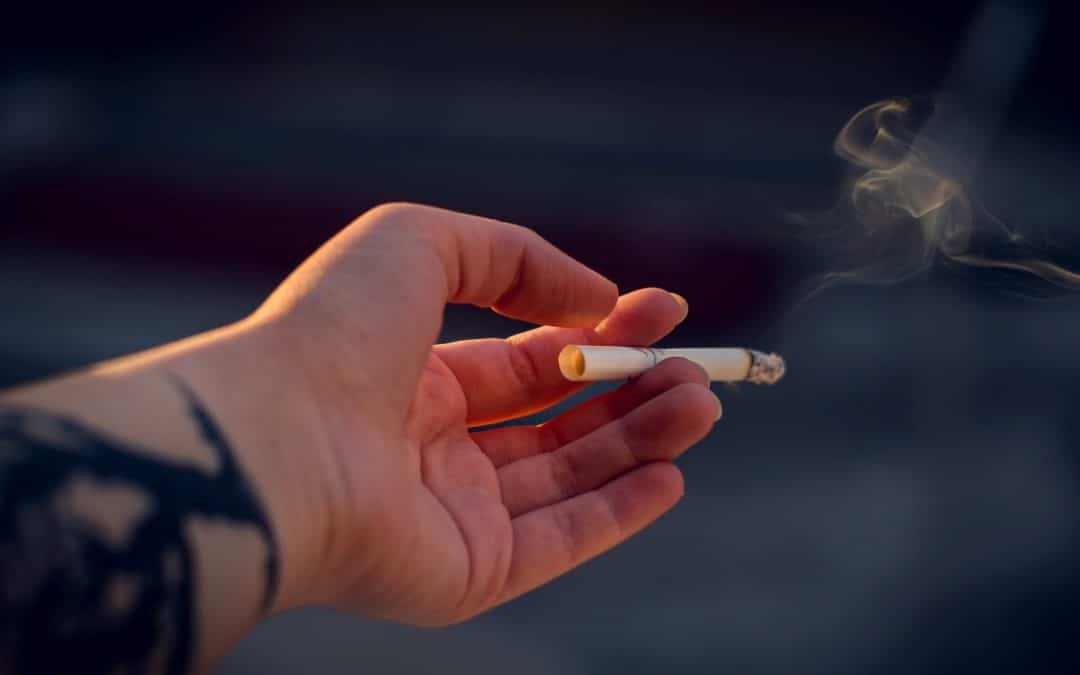 A meta-analysis of the effects from reducing tobacco excise duty in different countries  – making the case to reduce Slovenia’s tobacco consumption still further.

In terms of the implementation of national tobacco control measures from different trans-national treaties and their enforcement, Slovenia is a quite successful country. It also has a strong advocacy sector. Most notably and recently, Slovenia implemented tobacco plain packaging at the manufacturer and retailer level, which was achieved with the strong support of NGOs, especially with the Slovenian “NGOs Protect Our Health” Network. “Tobacco Control Scale in Europe 2019” in its headline results shows that Slovenia was most successful in improving its rank in Europe. The compilation of a meta-analysis of published studies with the partnership of the Slovenian Coalition of Public Health, Environment and Tobacco Control and Faculty of Economics and Business, the University of Maribor with the title “The Elasticity of Demand for Tobacco Products” has highlighted how even greater results might be achieved.

Summary of the meta-analysis

The focus of this meta-analysis was on raising the excise duty on tobacco products and its impact on the prevalence of smoking in different countries. The first part was intended to get the reader familiar with the consequences of tobacco consumption and the concepts of tobacco control policy, tobacco excise duty, elasticity of demand, etc. The analysis then briefly presents the state and course of the excise duty impact in Slovenia, followed by a systematically presented data of country specific studies, surveys, official documents from the national and supranational levels and other sources. The data gathered is not only different for each country, but is also presented in the context of different economic parameters, which is why the relevant data for this survey mainly corresponds to the tobacco excise duty rate, the prevalence of smoking and government revenue. The penultimate part of the research includes a table where estimates of price elasticities of demand in different countries are shown, while the last part summarizes and combines all relevant data as much as possible, so that we get a general picture of the impact of excise duty increase on the number of smokers in all selected countries together. In conclusion, we try to apply the findings, such as examples of good country practices, for the case of Slovenia.

The main findings of the research point to the following:

This meta-analysis is, however, part of a broader initiative to change the law to raise  the existing tobacco excise rate, by presenting general findings of the success from increased tobacco excise duty. However, we still lack country-specific economic data to strengthen our position to change the law. Our Coalition, with the partnership of Faculty of Economics and Business in Maribor is now working on obtaining this data, hopefully by the end of this year. Then there will undisputable evidence for a change in the law to shrink the tobacco epidemic even more in Slovenia.