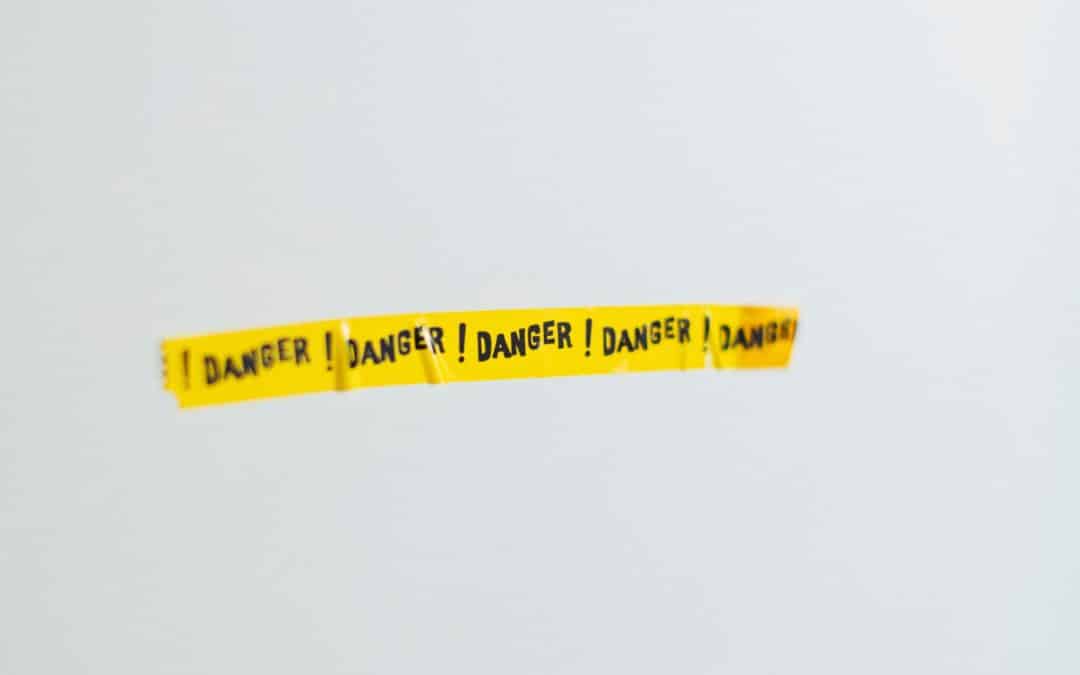 Although EU leaders have hailed the deal as a powerful signal in support of “open, fair, sustainable and rules-based trade”, the deal could have significant negative impacts on the public health of Europeans and South Americans alike. It seems clear that a trade deal which does not sufficiently account for public health can not be considered to protect the interests of EU consumers, or be truly sustainable, as President Juncker and Commissioner Malmstrom have claimed.

The EU-Mercosur agreement is widely regarded as a cars-for-cows swap, as the EU pushes for access for its car producers, in exchange for increased access for Mercosur agricultural products. The increased trade of both of these is likely to have significant impacts on environmental health, worsening the climate crisis and contributing to harmful air pollution on both sides of the Atlantic. Further, the Mercosur agreement could have significant impacts on tobacco and alcohol related health impacts and obstruct attempts to introduce consumer nutrition labelling. The deal also threatens to further institutionalise so-called Good regulatory practices, similar to measures proposed in negotiations of the infamous Transatlantic Trade and Investment Partnership (TTIP). A sustainable impact assessment of the deal has not  yet progressed past the inception report stage, raising serious questions about the relevance of such assessments, and the content of the deal.

The deal does include provisions for the EU and Mercosur countries to work together to combat antimicrobial resistance, but this will likely be limited to non-binding cooperation, and not apply to the legally binding parts of the deal regarding trade of meat and animal products, leaving open the possibility that the deal itself will undermine such efforts.

Another positive is that the deal will not demand additional patent protections for pharmaceuticals beyond the international TRIPS agreement. This goes against the EU’s normal practice in trade negotiations and therefore could be seen as a positive. However, the reason that these were omitted was the insistence of Mercosur countries, for whom more stringent intellectual protection rules were a red line that would have killed the deal.

Therefore, this was born of Mercosur’s strident defence of equitable access to medicines, rather than an EU change of heart.

Despite the fact that 70% of EU citizens want more EU action on public health, it is barely included in the EU-Mercosur deal or related communication. Further the parts of the deal related to environment and climate change are non-binding, meaning the Commission’s claims that the deal represents a win for values-based trade ring hollow. Rather, the true motivation for the deal seems to be to score a victory for the existing trade system against the protectionism of the current US administration. This motivation has led to public and environmental health being abandoned by the wayside. The recently published EPHA-EHN model health chapter by contrast offers a template to ensure EU trade deals are truly public health-coherent.

The deal will now go through a process known as legal scrubbing before European governments at the Council of the European Union, the European Parliament and national parliaments are asked to ratify the deal. This seems unlikely to be a simple process however, as many EU Member States have expressed doubt over the deal, notably Ireland, France, Poland and Belgium, principally over fears regarding its impact on domestic agriculture, and partly over concerns regarding Brazil’s lack of commitment to the Paris climate change accords. The Irish Dail has already voted to reject the deal (in a non-binding vote).