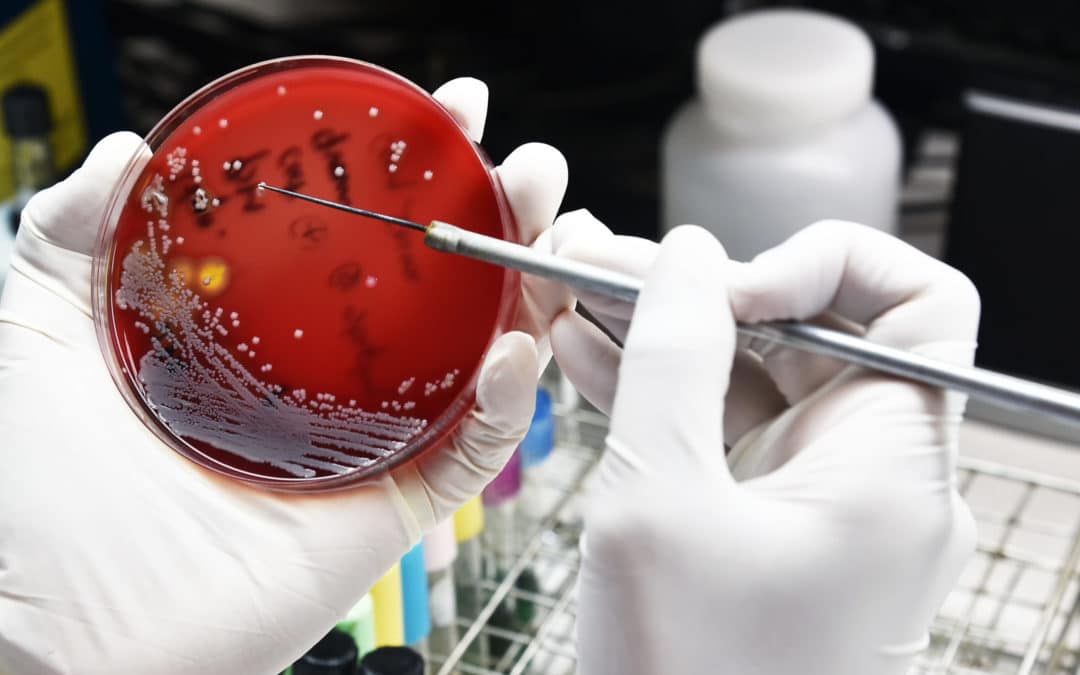 The problem of antimicrobial resistance (AMR) is faced by doctors across Europe on a daily basis who are unable to successfully treat patients who have multidrug-resistant bacterial infections. Despite the emerging global threat, vital last resort antibiotics are still being used in agriculture, livestock, and animal husbandry. If the current situation persists, we may enter into a post-antibiotic era in which antibiotics are unable to treat even the simplest of infections.

Yet, whilst tackling AMR is one of the EU’s top priorities, European doctors are deeply concerned that a regulation to restrict the use of critically important antimicrobials in animals in order to preserve their efficacy in humans will have only a very limited impact. The implementation of the regulation is on the brink of futility because the European Commission refuses to reserve for exclusive use in humans a single antimicrobial currently authorised for veterinary use. We were recently among 19 health and animal welfare organisations, including EPHA, calling on the European Commission to amend the proposal to preserve the efficacy of key antimicrobials.

The Commission’s proposal, based on guidance it published last year, sets out three criteria for selecting antimicrobials to be used solely in human medicine. While the two first conditions were uncontroversial, the third one sparked opposition across political groups, healthcare professionals and civil society organisations. This is because it stated that for an antimicrobial to be reserved for humans, it must be non-essential for animals.

Advice from the European Medicines Agency (EMA) outlined the importance of several vital antibiotics to human health and the risk of transmission of resistance from animals to humans. However, it advised their continued use in food-producing and companion animals to preserve animals’ health and wellbeing. For several antimicrobials or groups of antimicrobials we find that this is not sufficiently justified, and we urge the European Commission to review their classification. This includes polymyxins, fluoroquinolones, third and fourth generation cephalosporins and mupirocin.

The Commission should also consider the overriding public health interest, which was not applied in EMA’s advice for any of the antimicrobials. In this regard, we are concerned that animal welfare has been prioritised over human health, and whether human health experts were sufficiently consulted. On 11 May 2022, the European Parliament’s ENVI Committee repeated broad criticism on the reserve list, arguing that the proposal does not best serve individual animals, leaving enough room for industrial farming to continue overusing critical antibiotics to compensate for poor husbandry practices and treatment of animals without evidence of disease. Critical feedback was also submitted from numerous organisations to a recent public consultation. With this input in mind, we urge the Commission to change its stance, or else critical antibiotics of last resort may still be used in large quantities in animal husbandry and resistance to them will be spread to human pathogens.