The European Commission should not let the guard down against AMR 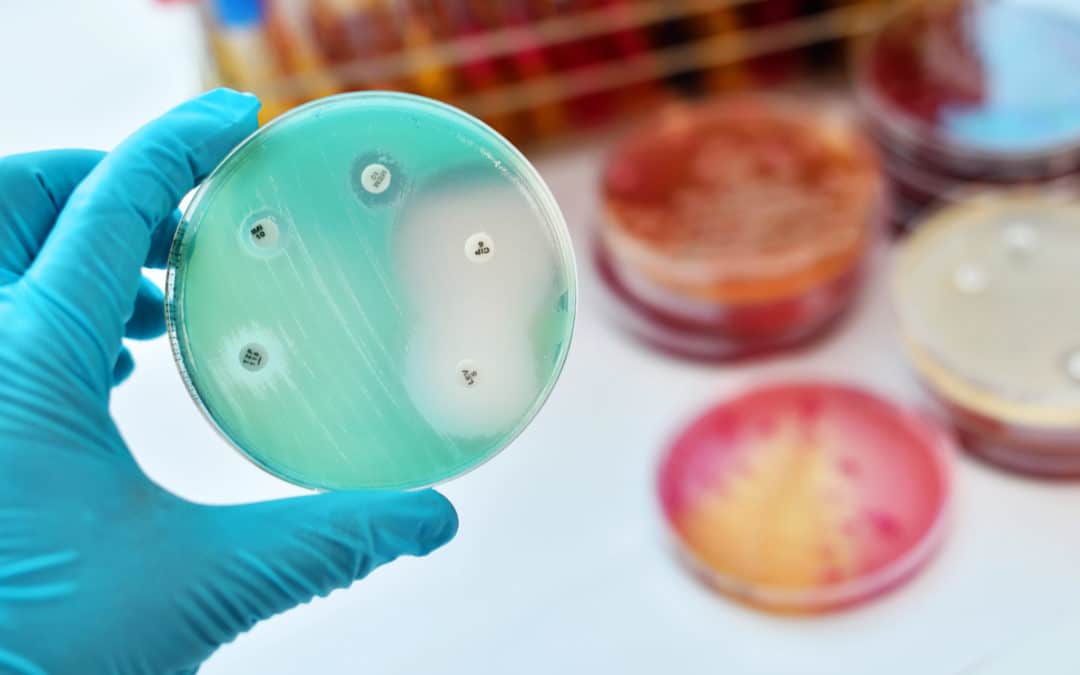 On the 19th of April, the European Commission published a draft list of antimicrobials to be reserved for human health, based on the European Medicines Agency’s recommendation. The list has been severely criticized because its implementation may compromise the purpose of the 2019/6 Regulation: restriction of antimicrobial use critical for human health. Furthermore, the antibiotics proposed by the Commission, are not even approved for veterinary use in food production yet. As a consequence, their inclusion in the draft is completely irrelevant to the farming industry and won’t help tickle the threat of antimicrobial resistance.

The Criterion C, used to realize the list, was contested too. The reason is that It only considered the replacement of antimicrobials, instead of evaluating the possibility to reduce them by responsible farming practices. A joint letter has been signed by nineteen different organizations expressing their concern about the absence of crucial antimicrobials on the list, including some last-resort treatments for human health. The paper, at its current status, isn’t efficient enough to improve the farming practices. The signatories, thus, are calling on the European Commission to revise this proposal in order to be more efficient in the preservation of key antimicrobials and tackling AMR.