The European Health Data Space: promises and obstacles ahead 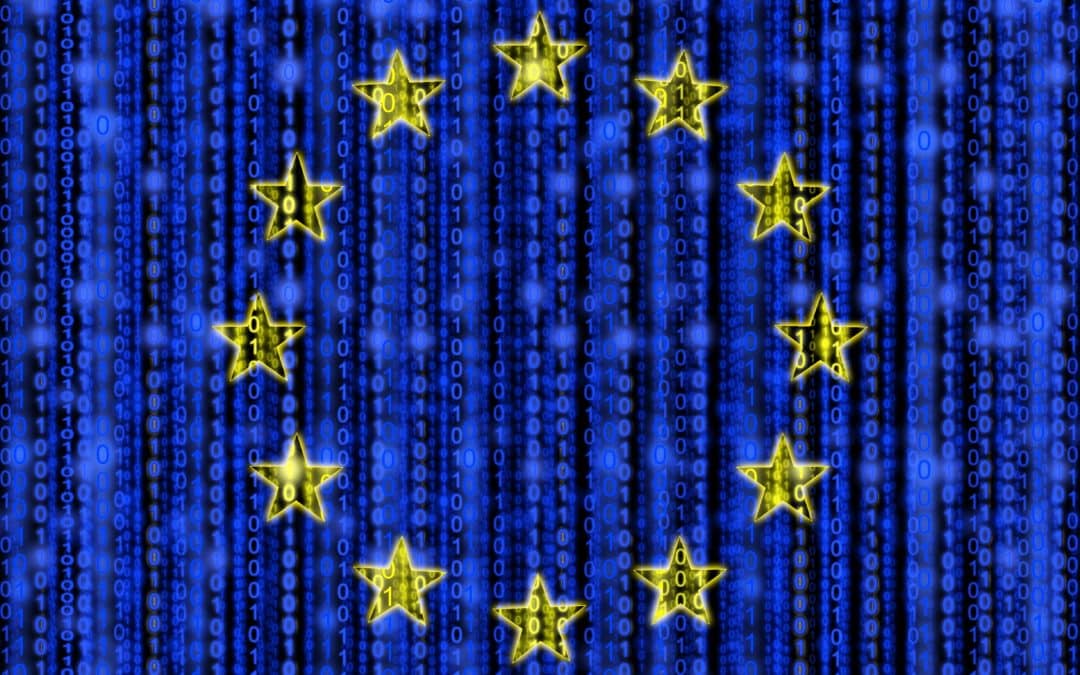 With the European Health Data Space (EHDS) proposal, the EU Commission is building another foundational element for the creation of a European Health Union. This piece is, however, likely to face several obstacles on its way.

At the heart of the creation of the EHDS is the untapped value of health data. In its Communication accompanying the proposal, the European Commission says that data and data sharing are expected to bring benefits to citizens’ health, improve healthcare delivery, transform and upgrade healthcare systems and speed up the development of new medical tools, such as medicines, vaccines and diagnostic tests.

All these would be achieved both by a better exchange of data used for the care of citizens across the Union (primary uses of health data) and by allowing further uses of such data for research and policy purposes (secondary uses of health data). Nonetheless, the definitions of the two uses and the data contributed to both are deeply interlinked and require further clarification.

To live up to its promises, the EHDS would need all stakeholders to collaborate in addressing the obstacles ahead. For instance, primary uses of data hold great direct potential benefits for citizens across the EU. The possibility for EU patients and citizens to access and share their electronic health records, e-prescriptions, and laboratory reports with healthcare professionals outside of their country will lead to a real freedom of movement for many chronic patients. The use of data for research and policy purposes (secondary uses of data) are also likely to bring benefits to researchers and policymakers as well as to patients and citizens.

On the other hand, and as recently highlighted by the European Data Protection Board and the European Data Protection Supervisor, the inclusion of data generated by wellness applications among those that can be used for secondary data, is likely to create privacy risks and other issues as this type of data do not have the same level of quality and controls as data generated through medical devices.

The EHDS proposal is now out for discussion at the Parliament and Council. Based on several disagreements between stakeholders, including patients, it has been predicted that the iter will be a long and difficult one.

Among the most crucial aspects to realize the ambitious goals of the EHDS would be citizens’ trust in the data space and its governance rules. The meaningful inclusion of patients and citizens in the proposed European Health Data Space Board as recently promised by the Health Commissioner would be a welcome step towards this. But with so many promises and so many potential risks from the use of health data (both primary and secondary uses), a few other rules would also need to be better clarified and discussed with stakeholders along the way.