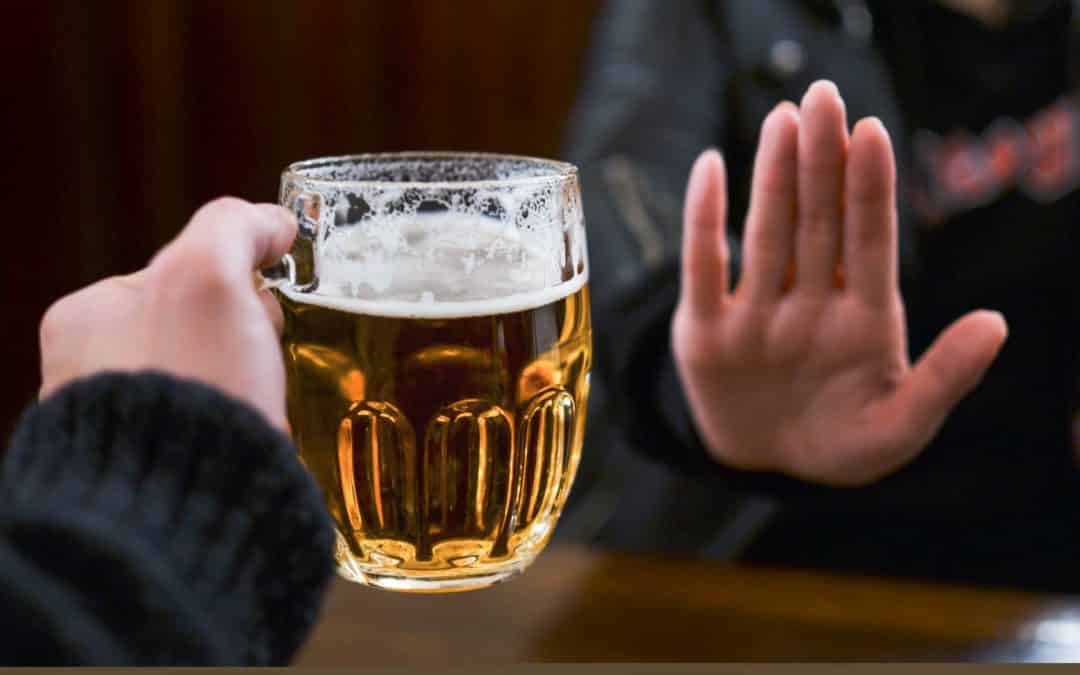 Florence Berteletti, Secretary-General of the European Alcohol Policy Alliance (Eurocare), at its launch said the Declaration is “a major step forward in combating harm caused by alcohol, showing the unity and resolve of those fighting for the broad public interest”.

Alcohol-related harm is a major risk factor contributing to the burden on non–communicable diseases (NCDs), the 21st century’s greatest threat to health, well-being, and prosperity. With Europe being the heaviest alcohol-consuming region in the world, the burden of alcohol-related harm to individuals, families, communities, and society is enormous. The time has come for concerted action, therefore EPHA fully supports the aspirations in the Oslo Declaration to reduce alcohol harm in an evidence-based manner.

The declaration has seven concrete policy recommendations which include calls for:

Despite numerous commitments by the EU and its Member States on health for citizens, existing gaps indicate the need for concrete measures such as addressing the NCD risk factors to holistically prevent and control NCDs.