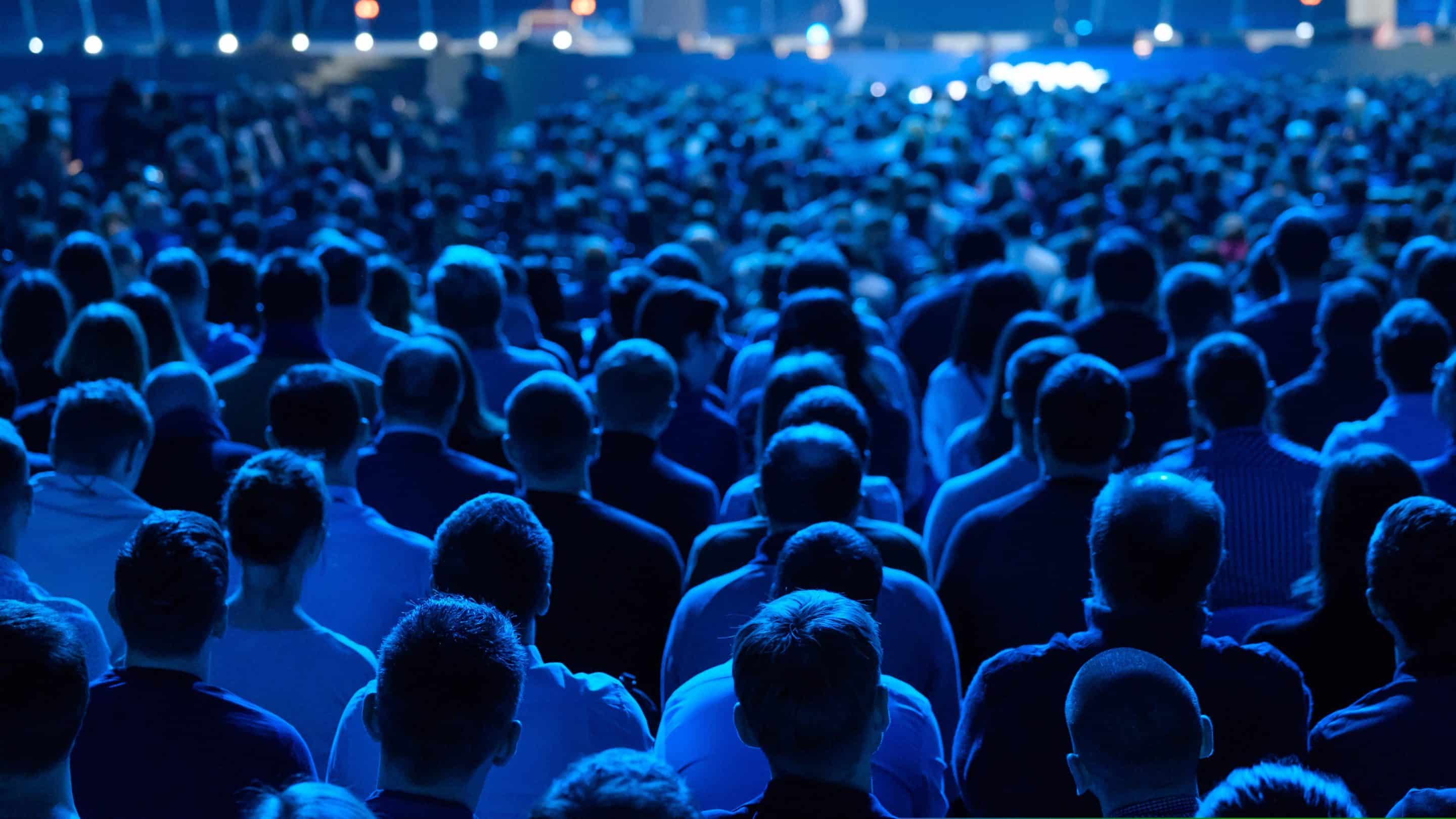 The Oslo Declaration on alcohol harm resulting from Eurocare’s conference in July has around 80 signatories to date, and rising, making it a powerful advocacy tool. Senior Communications and Policy Manager Phil Cain tells the story of its beginning.

Conferences are traditionally places for specialists to get deep into the detail and explore their different views, having a rewarding time in doing so. Alcohol conferences are no different., and it is a hugely valuable activity. What conferences typically do far less well, however, is to find issues on which everyone agrees. Few see any great excitement in consensus. Where there is no conflict, there is no story, so the opinions experts share are typically left unsaid. This is an incredible missed opportunity.

The result of ignoring unity is that conferences become about as useful as yesterday’s newspapers. They are a vehicle for sharing new material and thrashing out perennial debates, but there is almost no legacy to speak of. Eurocare’s new team was committed to avoiding this being the fate of its Oslo gathering in June.

“We wanted our conference to have a lasting legacy in reducing alcohol harm,” says Eurocare’s Secretary General Florence Berteletti. “Successes in tobacco control, in which I played a part, came because the NGO community spoke with a single, powerful, united voice. Alcohol now has to do the same thing. The Oslo Declaration is the beginning.”

The Framework Convention Alliance (FCA) was formed in 1999 with more than 500 tobacco control organisations providing united support for the WHO’s Framework Convention on Tobacco Control. Ratified in 2003, the framework was the first modern-day public health treaty. It is now legally binding in 181 countries. Unity among tobacco control NGOs showed that there was clear expert consensus on policy. This clarity made it obvious when policymakers were listening to the evidence and when they were not, which was vital for everyone in tobacco control, from local to international levels. The Oslo Declaration’s seven calls for policy action brings the same clarity to alcohol policy. And, for those unaware, its preamble sets out the level of alcohol harm being experienced in Europe, harm which the pressures of covid lockdown made more acute.

The seven calls were agreed upon unanimously in a short series of side meetings of a committee of influential health and youth NGOs. Crucial organisations with broad health remits, including diseases alcohol causes sat on equal terms with the major alcohol-focussed ones.

As the committee’s scribe, my job was to capture the ideas and amendments on paper. It may seem like a difficult task, but it was not. The areas of agreement were overwhelming compared to any differences, with the only difficulty being in expressing them clearly and concisely.

The start of a legacy

The Oslo Declaration has taken on a life of its own in the months since it was made, being widely promoted by its supporters, including EPHA. It is helping Eurocare to support its members and its core business of lobbying the EU for all health information and warnings to be on the label. The calls to action are so clear and strong that policymakers cannot avoid taking them seriously. This makes it a powerful tool for all its signatories, of all kinds. Any organisation concerned about health or citizen’s rights has to consider supporting the Declaration.

And it poses a simple question to policymakers. Why would anyone not implement its seven clear calls for action? This is a question Eurocare and, doubtless, many others will be asking in the months to come.