The Potential Impacts of Brexit on Trade 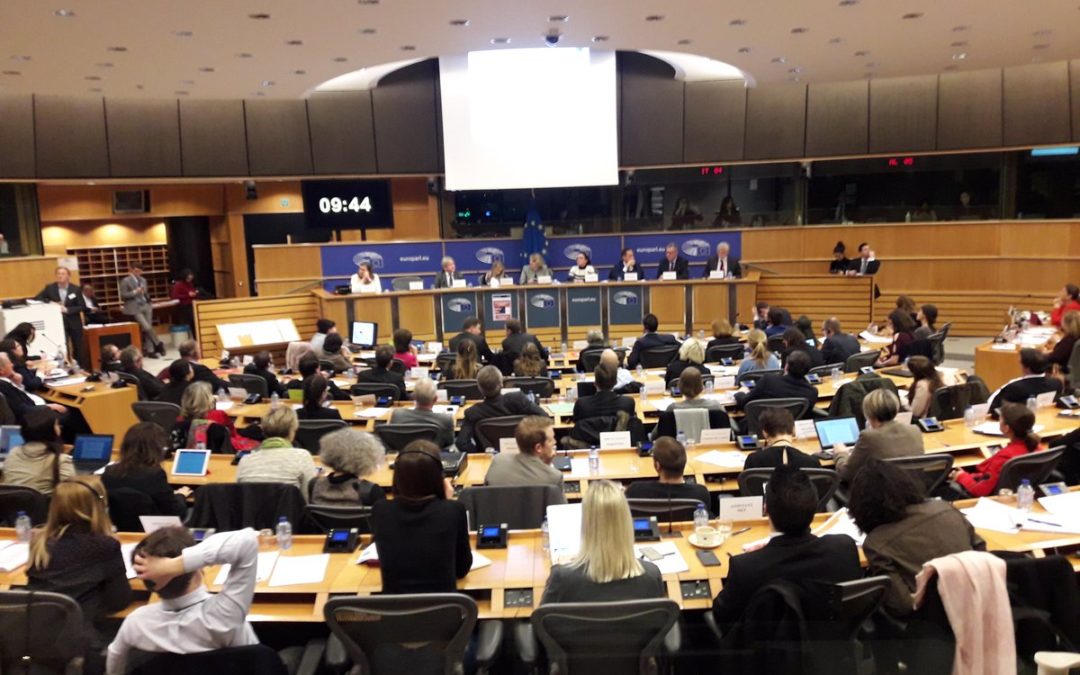 Disclaimer: this briefing is based on a public hearing of the European Parliament Internal Market and Consumer Protection (IMCO) Committee held on 28th February 2017 on ‘The consequences of Brexit”

This briefing explores the application of Article 50 of the Treaty on the European Union (TEU) and its consequences (Brexit), the role and powers of the European Parliament in the Brexit process, the potential economic impacts of Brexit, trade in Services After Brexit, trade and public procurement, and the implications of Brexit on consumer protection and health standards.