The Slovenian Presidency of the EU and access to medicines: What’s next? 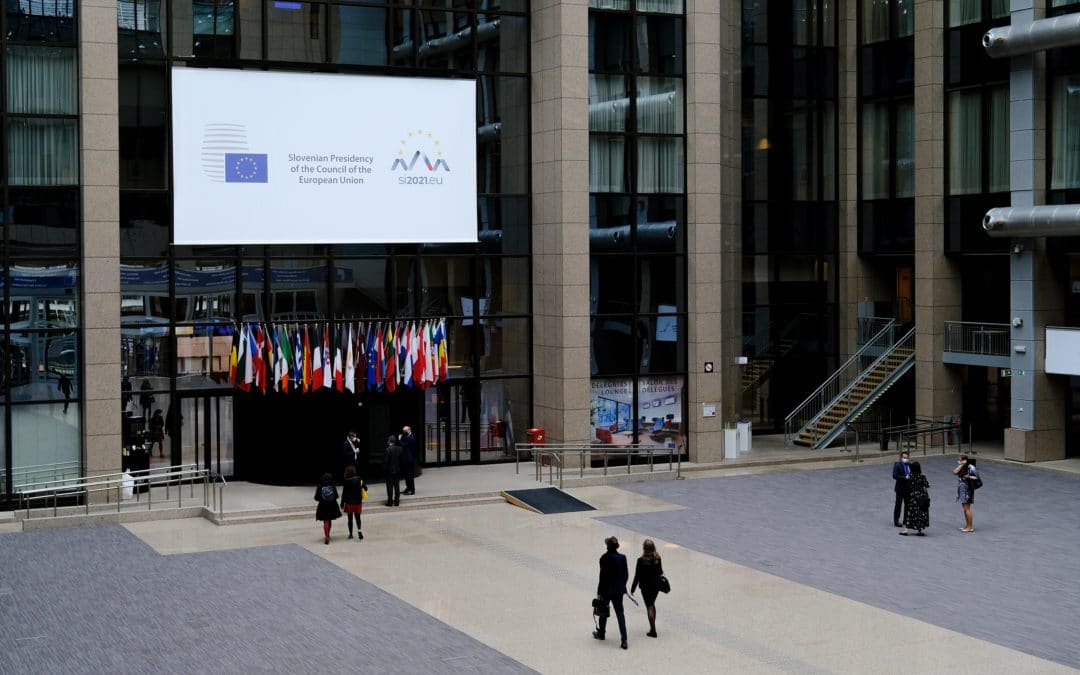 The December 2021 Council Conclusions negotiated under the Slovenian Presidency of the EU and signed off by all 27 EU Health Ministers offer a helpful snapshot of where the pharmaceuticals debate stands today, nearly two years into the COVID-19 pandemic and one year since the publication of the EU’s pharmaceutical strategy.

The 24 pages-long (!) Conclusions cover areas beyond pharma and fall under the heading of “strengthening the European Health Union”. Accessibility, affordability and availability of medicinal products are rightly prioritized in line with the work of previous Presidencies (most recently by the Portuguese) as the high prices of medicines along with the issue of medicine shortages have become permanent items on the EU Health Ministers’ agenda over the past five years. Interestingly enough, these Conclusions draw attention to the issue of drug repurposing and new antimicrobials. To this end, the Conclusions acknowledge the important contribution of non-commercial stakeholders, such as academic and research institutions, and not-for-profit organisations in achieving this goal. This is welcome and it is something that the Safe and Timely Access to Medicines for Patients (STAMP) group -set up and run by the European Commission in collaboration with the Member States-has been working on. The objective is to develop a repurposing framework for the interaction of not-for-profit organisations with medicinal products regulators and marketing authorisation holders as a way to gain experience and valuable information to advise as necessary on any relevant EU steps to facilitate the repurposing of off-patent medicinal products, including for cancer.

Another key element which appears in these Council Conclusions is the reference to “the possibility of creating one or more European non-profit pharmaceutical undertakings which operate in the public interest to manufacture medicinal products of health and strategic importance for healthcare, in the absence of existing industrial production, in order to complete and guarantee security of supply and prevent possible shortages of medicines in cases of emergency“. This is unprecedented language which caused quite some controversy during the negotiations of the text, with several countries attempting to delete the reference to “non-profit”. It is important that this survived in the final text. In itself, it is quite telling of the impact of the pandemic on the medicines’ policies in Europe. On one hand, governments feel dependent on pharmaceutical companies and those with strong pharmaceutical industries within their borders want to boost them further. On the other hand, Europe realized that this dependence can be dangerous. That became painfully tangible and apparent when the EU as a whole found itself dependent on companies’ business plans, with little clout and possibility to hold the companies accountable on several occasions, during the covid19 vaccines procurement, earlier this year. As a result, there seems to be some political appetite and newly found faith in exploring possible public, non-profit, pharma manufacturing options which could potentially address some market failures. If one reads closely the conclusions from the start till the end, it is obvious that these references by no means imply “replacing” the private sector nor “nationalizing” the pharmaceutical industries. What is put forward instead is a targeted approach to cover areas where there is little commercial interest-incentive for companies to invest.

The Council Conclusions set the tone but do not automatically translate into action. Indeed, they set the course and offer guidance to the European Commission. It remains to be seen if the Commission will follow up. If it does not do so, due to competing priorities or political unwillingness, it will be up to the Member States to prioritise what they signed off a few days ago and to encourage the Commission to follow suit. The themes touched upon the Ministers are all reflected in the Commission’s Pharmaceutical Strategy but also in the upcoming EU general pharma review. The review offers a real opportunity to zoom in on these problems and come up with legislative solutions. Put simply, the upcoming review offers a rare opportunity to turn these words into new, concise legislation.