The Unknown Unknowns of Brexit 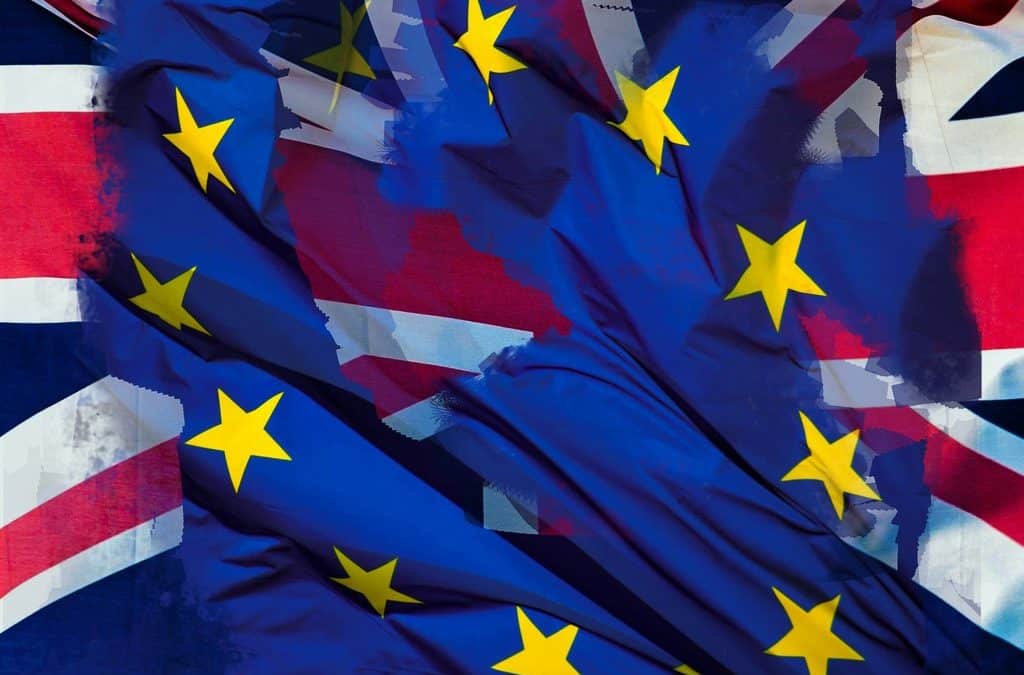 Not much is clear so far about Brexit, apart from that it’s full consequences are as yet very uncertain. Brexit is a moving target, but one that will impact lives both in the UK and the EU-27.. Now that Article 50 has been triggered, this is one of the known knowns. The exact content of the future EU-UK trade deal is one of the known unknowns, while the in-depth health consequences of Brexit are still unknown unknowns.

Brexit means Brexit
A dedicated discussion took place at the event Brexit, Trade and Health on 22nd March organised by EPHA in partnership with the University of Manchester and the Economic and Social Research Council in Brussels, gathering participants from a range of backgrounds including public health organisations, business representatives, decision-makers, academic experts and journalists. .

Never before in the history of the EU has a state decided to leave the Union. When Article 50 was drafted as part of the new European Constitution – which morphed into the Treaty of Lisbon – Valéry Giscard d’Estaing, the President of the Convention on the Future of Europe said that the Union is based on a democratic decision: if the basis of that decision is not there anymore, the EU should respect it and give the any country the opportunity to leave. At the time, no one thought that these legal provisions would be put to the test so soon.

Brexit and Trade
There is an interplay between the EU’s trade policy and public health policy. The withdrawal of the UK will affect the EU’s negotiating leverage with regard to third countries, as well as impact the negotiating position of the UK both for future EU 27 trade agreements and individual trade agreements the UK wants to conclude with third states in the future.

Brexit and Health
Brexit, which is occupying so much UK government and EU institutional time at present, will have crucial implications for both Europe and the UK in a number of public health areas, including: health research, free movement of healthcare professionals, the right to cross-border healthcare, the role of regulatory agencies (including the European Medicines Agency), health policies and standards, UK-EU trade relations and future EU trade agreements with third countries to name just a few.

However, there is fear that the talk about trade deals, tariffs and divorce bills which have dominated the discussions to date, will overshadow the potential consequences of Brexit on public health.  As MEP Marian Harkin warned in her address during EPHA’s event:

“We must focus on the public health implications of trade and investment policies not just in terms of a future UK-EU trading relationship but also UK and EU trade policy following the UK departure. With the Brexit debate and deliberations strongly focused on economic and legal consequences, our public health concerns are in jeopardy of falling by the wayside. It is crucial that we don’t relegate health care issues to some sort of second tier, behind the ‘big picture’”

As the unknowns become more known, the European public health community will continue to closely monitor the process.