Thirty years of children’s rights – what has Europe achieved? 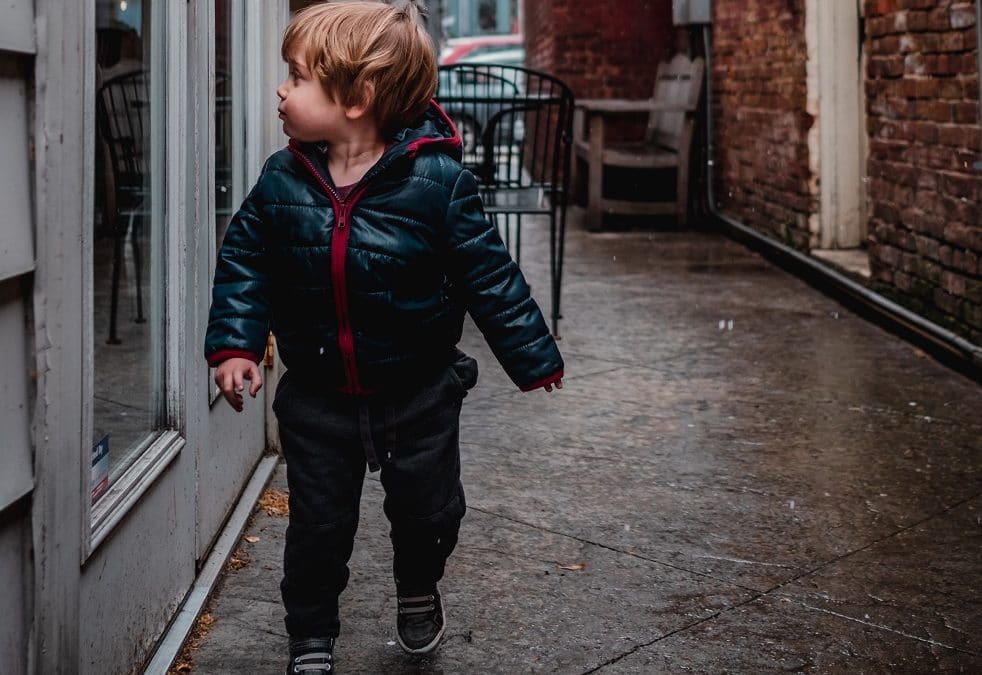 On 20 November Europe celebrated the 30th anniversary of the adoption of the Convention of the rights of the child. The European Parliament organised a high-level conference attended by the Belgian Queen Mathilde, EU officials, international human rights bodies, and governmental and civil society actors – showing the willingness of stronger cooperation between different stakeholders to improve child rights protection.

The Convention itself was a breakthrough moment in the development of human rights, recognising the specific needs of the child and marked a crucial moment for the evolution of the European community. The ratification of the Convention by ex-communist countries in the ’90s was a milestone for the newly established democracies and prepared the path to their accession to the EU.

Since the Convention has been adopted, significant progress has been made in the field of child rights in many European countries involving EU institutions, national governments and civil society. However, the ambitious vision of universal children’s rights often faces reality when confronted by systems which offer different levels of rights and protections from one country to another.

Three decades after the adoption of the Convention, Europe is still confronted by social disparities faced by some children. Equal access to rights and services is a challenge for some disadvantaged groups, increasing their vulnerability to violation of their rights. Article 2 of the Convention aims to prevent discrimination but evidence shows children still face inequalities in access to social and economic rights guaranteed by the Convention. Child poverty, school segregation, placement of children in institutions due to poverty, social exclusion is the reality for many European children. Spatial segregation, physically isolating children based on their ethnicity or social status is another example illustrating the role of public authorities in protection of child rights and the gap between the Convention and national child protection systems. 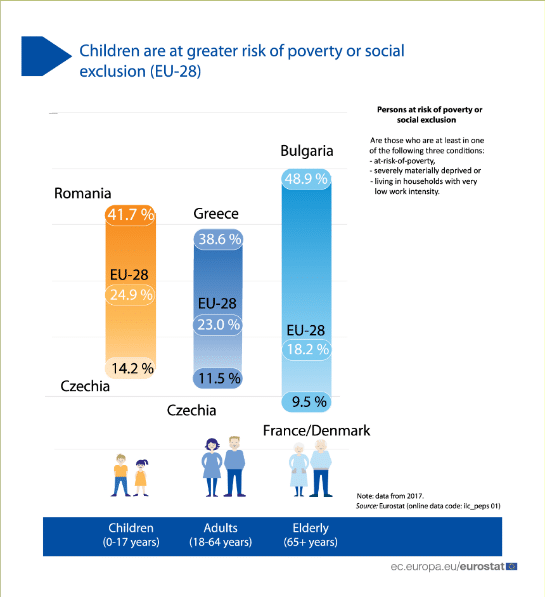 The ratification of the Convention by EU countries provides guarantees for children’s rights, but it is not nearly effective enough in protecting them from the devastating effects of poverty on their development and well-being. According to EU estimates in 2017, 24.9 % of children were at risk of poverty and social exclusion, the highest levels observed in Bulgaria and Romania. Living with low incomes, insufficient to afford proper nutrition, access to healthcare, medicines, vaccination increase the obstacles for those children to maintain good health, as well preventing them from succeeding in education and professional life, breaking the circle of poverty. Such social disparities leading to health inequalities affect children from birth and highlights the non-fulfilment of the Convention’s objectives by some Member States.

Thirty years later, European countries still have a long path to walk to achieve full protection of children’s rights. Stronger efforts and commitments are needed both from EU and Member States to guarantee equal access to rights and services, reduce the risk of poverty, and thus insuring health equity for the Europe’s youngest generation – the future of Europe