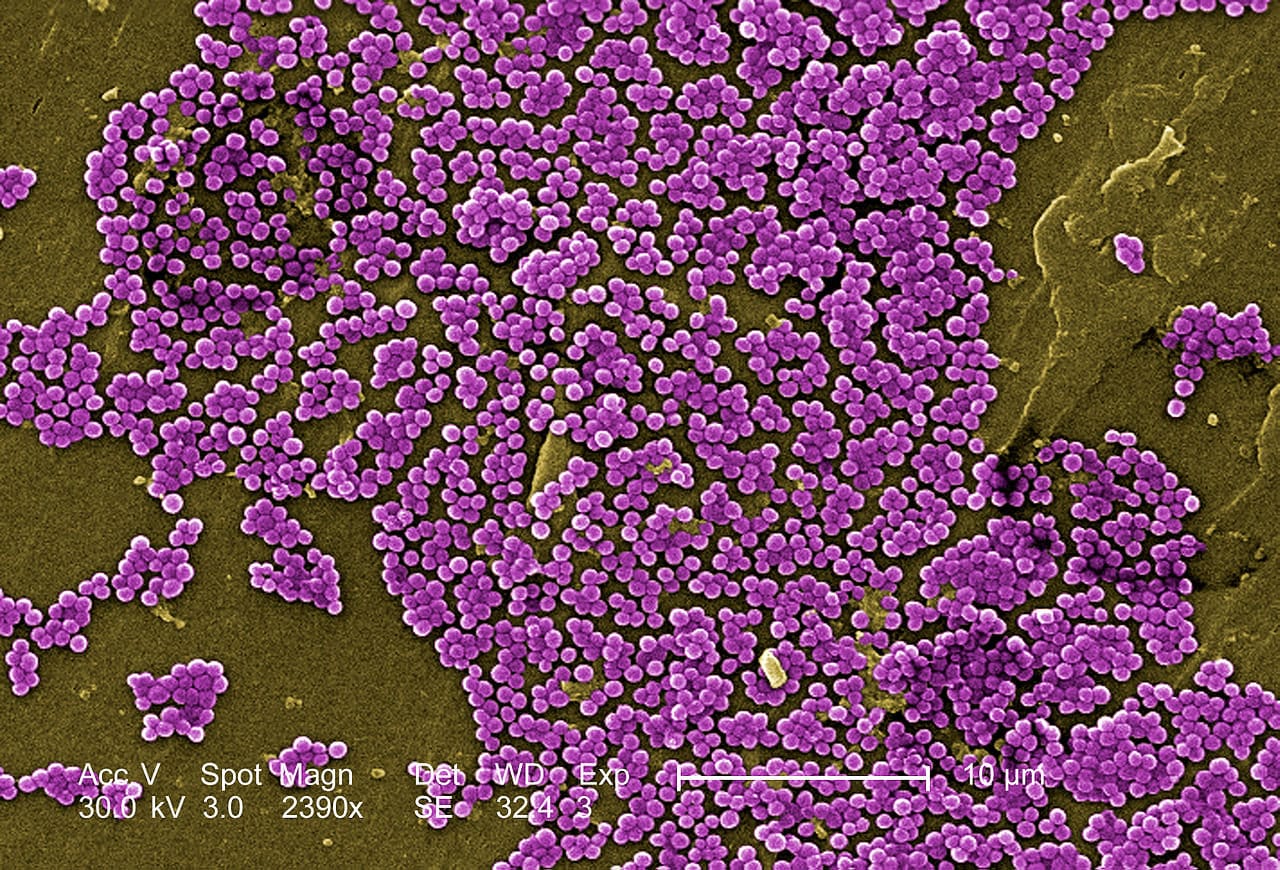 On 14-15 March, the Danish Presidency hosted a conference on antimicrobial resistance (AMR) in human and veterinary medicine in order to tackle the problem at EU level. The conference was the result of a collaboration between the Danish Ministry of Health and the Ministry of Food, Agriculture and Fisheries,

On the eve of Antibiotic Awarenss Day 2011, the EU released its Action Plan to tackle the increasing problem of antimicrobial resistance. AMR represents a major global threat to human and animal health that will require a coordinated effort at EU and Member State levels.

Hence the Danish Presidency also identified AMR as one of its key issues, and the conference served as a forum for exchanging best practices and discussing possible solutions to AMR in humans and livestock with a focus on improving data collection and surveillance, stopping the overuse of antibiotics, and reducing the use of the critically important antibiotics.

The conference, opened by Her Royal Highness Crown Princess Mary of Denmark, featured experts and civil servants from EU-27, candidate and EEA countries. Stakeholder organisations and institutions, such as the European Centre for Disease Prevention and Control (ECDC), the European Food Safety Authority (EFSA) and the European Commission (DG SANCO) were also present. European Commissioner for Health and Consumer Policy John Dalli provided a video presentation, whereas Dr Margaret Chan, Director-General of the WHO contributed a presentation on ”How the EU can contribute to the solutions to the antimicrobial resistance problem globally”. The full conference programme is available here.

EPHA will continue to monitor developments related to antimicrobial resistance and will publish a briefing in March 2012. More than 25.000 people in the EU die each year from infections caused by
antibiotic-resistant bacteria, which is not only a major threat to public health but also a strain on health systems: due to prolonged illness and increased hospitalisation rates healthcare costs have increased considerably. Hence it is imperative to find a coherent approach to meet the challenge head on.

– EPHA position on health security in the EU

– Transatlantic Taskforce on Antimicrobial Resistance ”Recommendations for future collaboration between the U.S. and EU”

– EU Health Prize for Journalists 2011: ”When the Drugs don’t work”