Time to fight AMR and improve transparency in the pharmaceutical industries 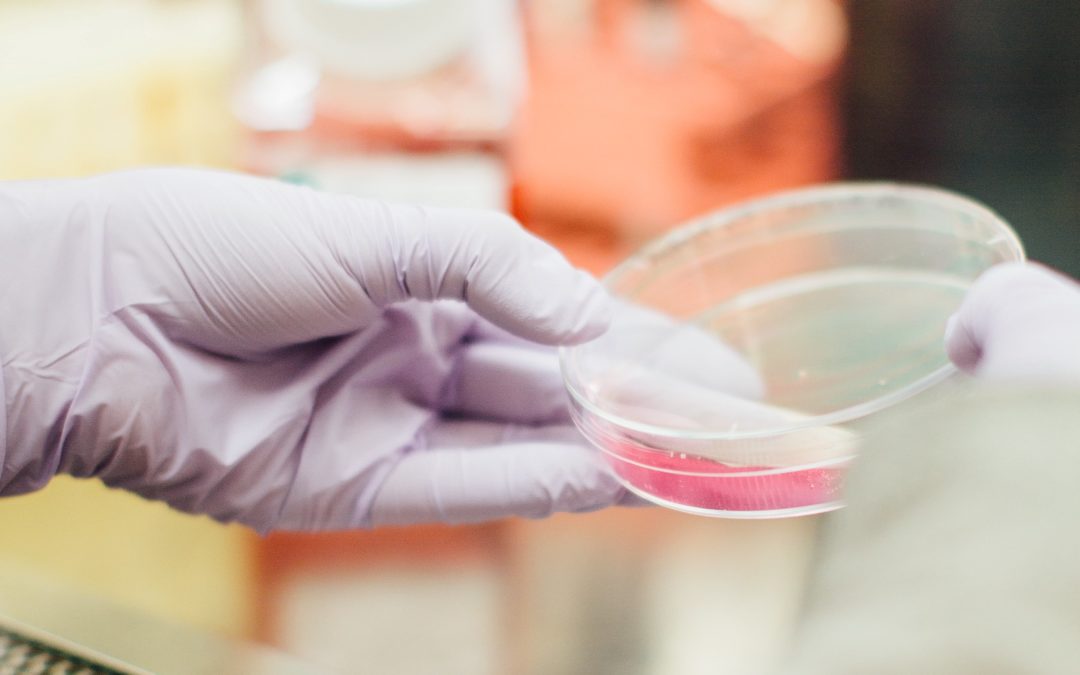 The COVID-19 crisis has clearly demonstrated the borderless nature of deadly pathogens that can spread like wildfire across the globe. Antimicrobial resistance (AMR) is another borderless threat, which will also claim many lives – an estimated 10 million per year by 2050 – if urgent action is not taken.

As the European Parliament prepares to adopt a resolution on pharmaceuticals in the environment this Thursday 17 September, it is crucial that European Union leaders take this threat seriously and put legislation in place to curb pollution from plants producing most of the EU’s medicines, in particular so-called generic drugs. Apart from its potential to further spread AMR globally, this pollution is already destroying lives and livelihoods close to factories in global pharma hubs such as Hyderabad in India.

As global demand for medicine rises, poor people living in these areas pay a high price for our access to relatively cheap drugs. AMR is already a serious issue killing over 200,000 newborns globally each year from neonatal sepsis attributable to bacteria resistant to first-line antibiotics: India alone marks close to 60,000 deaths from neonatal sepsis each year.

Studies have shown high levels of pharmaceutical residues in surface and ground water systems near drug manufacturing facilities in major pharma hubs. This can have serious impacts on people’s health and livelihoods including skin diseases, fish kills and poisoned livestock. A recent NGO investigation confirmed decades of reports on human rights impacts and environmental damage related to unregulated release of effluent. It came hot on the heels of draft legislation from the Indian government to clean up the industry, adding to advocacy work by civil society groups and a growing body of international studies from health experts.

Despite the alarming and well-known risks, the EU places no environmental requirements on the production of drugs sold on the European market, and there are few incentives for drug producing companies to monitor or report on pollution. The pharmaceutical sector is also infamous for its lack of transparency, which makes it impossible for consumers to know how and where their drugs are manufactured – and to hold polluters to account. No company evaluated by the 2020 Antimicrobial Resistance Benchmark published discharge levels, audit results or suppliers’ identities. This lack of accountability and transparency must end.

The upcoming European Parliament resolution should therefore be welcomed for its recognition that the production of imported medicines should meet the same high environmental standards as applicable to medicines produced in the EU. It also recognises the need for a more comprehensive approach that considers the life cycle of drugs and promotes effective measures to tackle pharmaceutical pollution.

However, although it calls on the European Medicines Agency to facilitate joint inspections of manufacturing discharges at overseas pharmaceuticals factories supplying the EU, it does not respond to the call from European NGOs or the OECD recommendation for environmental criteria to be included in the EU’s Good Manufacturing Practice frameowrk (GMP) which sets minimum standards for drug manufacturing.

Industry must work with authorities to ensure human rights and environmental due diligence; companies producing, importing, and distributing drugs are responsible for coordinating with the agencies authorising drugs within the EU. The industry strives to ensure product safety to protect the lives of patients; it must also protect the lives of people living near pharmaceutical factories and work to prevent the global spread of AMR

The European Union should not allow pharmaceutical companies to externalise the environmental costs of making medicines that threaten the lives of some of the worlds’ most vulnerable people and pose unacceptable risks to global public health.

The draft resolution’s call for a strong legislative framework to increase transparency throughout the entire supply chain is laudable, particularly regarding the “origin of drugs and active pharmaceutical ingredients (API) at raw material production stage, to ensure total traceability”. However, it is also important to emphasise the need for full public disclosure of information, including the list of production units, processing facilities, and sub-suppliers, as well as their compliance with policies safeguarding environmental protection and human rights. This information is essential for consumers, pharmacies and public procurers to hold manufacturers and distributors of pharmaceuticals accountable for environmental and human health impacts.

The draft resolution is a step towards contributing to the goals of the European Green Deal, which includes plans to create a toxic-free environment. However, the EU’s planned Zero-Pollution Action Plan should not be confined merely to its own borders. It should also encompass the environmental pollution and health impacts of trade with non-EU countries. This would require the EU to include more stringent environmental criteria in existing regulatory frameworks, including GMP, to cover imports of medicines and active pharmaceutical ingredients. Another model for pharmaceutical production is within reach but it requires transparency and strict, enforceable regulation across borders.