Tobacco as an ‘offensive interest’ in trade talks? The role of rules of origin 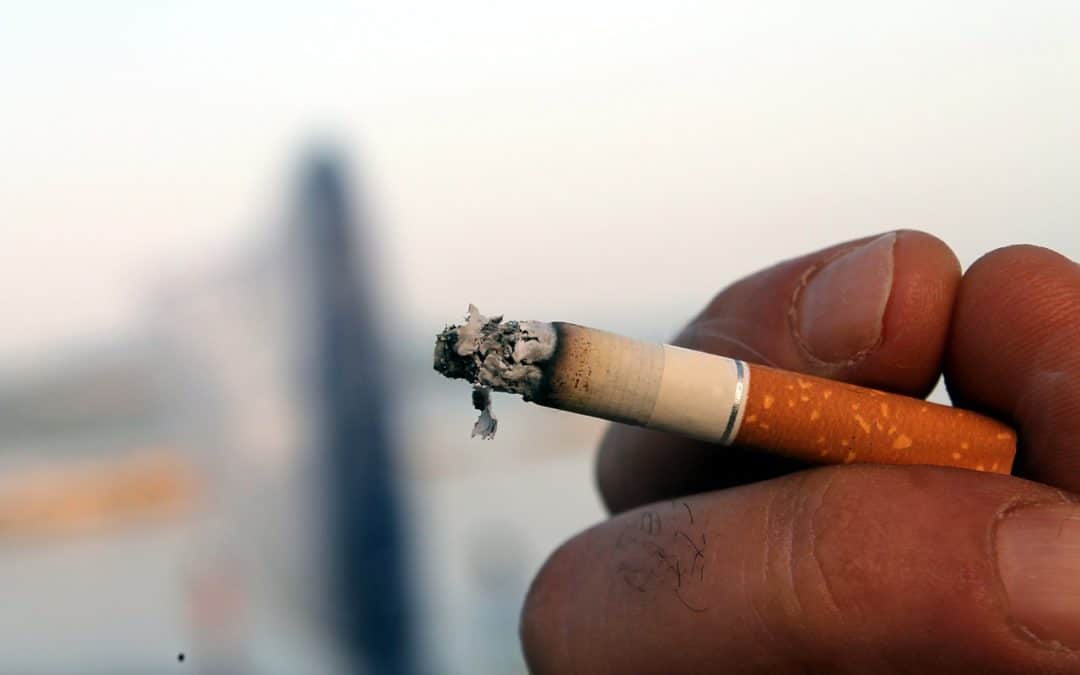 Significant concerns have been raised regarding the risks posed by investor-to-state dispute settlement (ISDS) for tobacco regulation. A ‘carve out’ for big tobacco from ISDS has even been included in the Comprehensive and Progressive Trans-Pacific Partnership (CPTPP). Beyond ISDS, however, another potential trade policy issue lurks in the background and which has not yet captured the attention of the health policy community: rules of origin in trade agreements.

What are rules of origin and why do they matter?

Rules of origin exist to ensure that only the intended beneficiary of a reduction in customs duties (whether through a free trade agreement [FTA] or a unilateral preference scheme) receives it. They often specify domestic content requirements that goods must meet to qualify for preferential tariff rates. More flexible rules of origin such as lower content requirements, make it easier for firms to use tariff concessions – allowing them to use more fragmented supply chains spread across several countries.

Recent research has suggested that tobacco firms with global value chains will accordingly prefer more lax rules of origin in FTAs in order to accommodate their sourcing strategies. The tariff concessions in trade agreements allow such firms to benefit from lower unit costs of production and offshoring possibilities, improving the efficiency of their operations.[1]

Listing tobacco as one of the EU’s ‘offensive interests’ in trade negotiations with Mercosur,[2] the European Commission held meetings in 2017 with big tobacco lobbyists to discuss ongoing trade talks.[3] A key point of discussion was the lobbyists’ push ‘for the 10% originating rule for tobacco products in the FTA negotiations in line with the position established for rules of origin since 2008’[4] as this ‘ensures consistency to source tobacco globally’.[5] They also highlighted that ‘[b]oth Mercosur and Mexico tabled more restrictive rules of origin for cigarettes than the EU’.[6]

This is where things get a bit technical, but it is crucial we do not gloss over these points if we are to understand the tobacco industry’s demands. Currently, EU rules of origin for most FTAs/unilateral preference schemes, including the earlier 2000 EU-Mexico FTA,[7] stipulate tobacco products must contain at least 70% domestic content by weight.[8] This means that for tobacco products to benefit from tariff concessions, 70% of the tobacco used in them has to come from the EU. In the case of the EU’s since negotiated ‘agreement in principle’ on modernising its FTA with Mexico, the rules of origin are more flexible: for cigarettes the domestic content requirement is just 65% and for smoking tobacco (and some other forms of tobacco) it is just 55%.[9]

The EU’s rules of origin also generally allow for a ‘tolerance’ of 10% (15% in the case of South Africa). This is also called a de minimis rule in other jurisdictions. Tolerance allows many goods, including tobacco products, to still qualify for preferential treatment in cases where non-originating materials do not make up more than 10% of the price of the product (excluding transport costs). This is the provision alluded to in the meetings between the tobacco industry and European Commission discussed above. It has been copied over from the EU’s earlier FTA with Mexico into the new, modernised agreement.[10]

Tobacco as an ‘offensive interest’?

Tobacco representatives have pushed the European Commission to negotiate more relaxed rules of origin in its FTAs, notably in respect of the EU’s general tolerance rule. In the reported words of tobacco lobbyists, this demand is driven by a desire to have the ‘consistency’ needed to ‘source tobacco globally’. The EU’s modernised FTA with Mexico already features more flexible rules of origin for tobacco products than its previous incarnation.

This raises the question: should tobacco just be treated like any other ‘offensive interest’ in trade negotiations – including when it comes rules of origin?

Any opinions expressed in this article are exclusively those of the author.