Tobacco control: Governments should not rest on their laurels 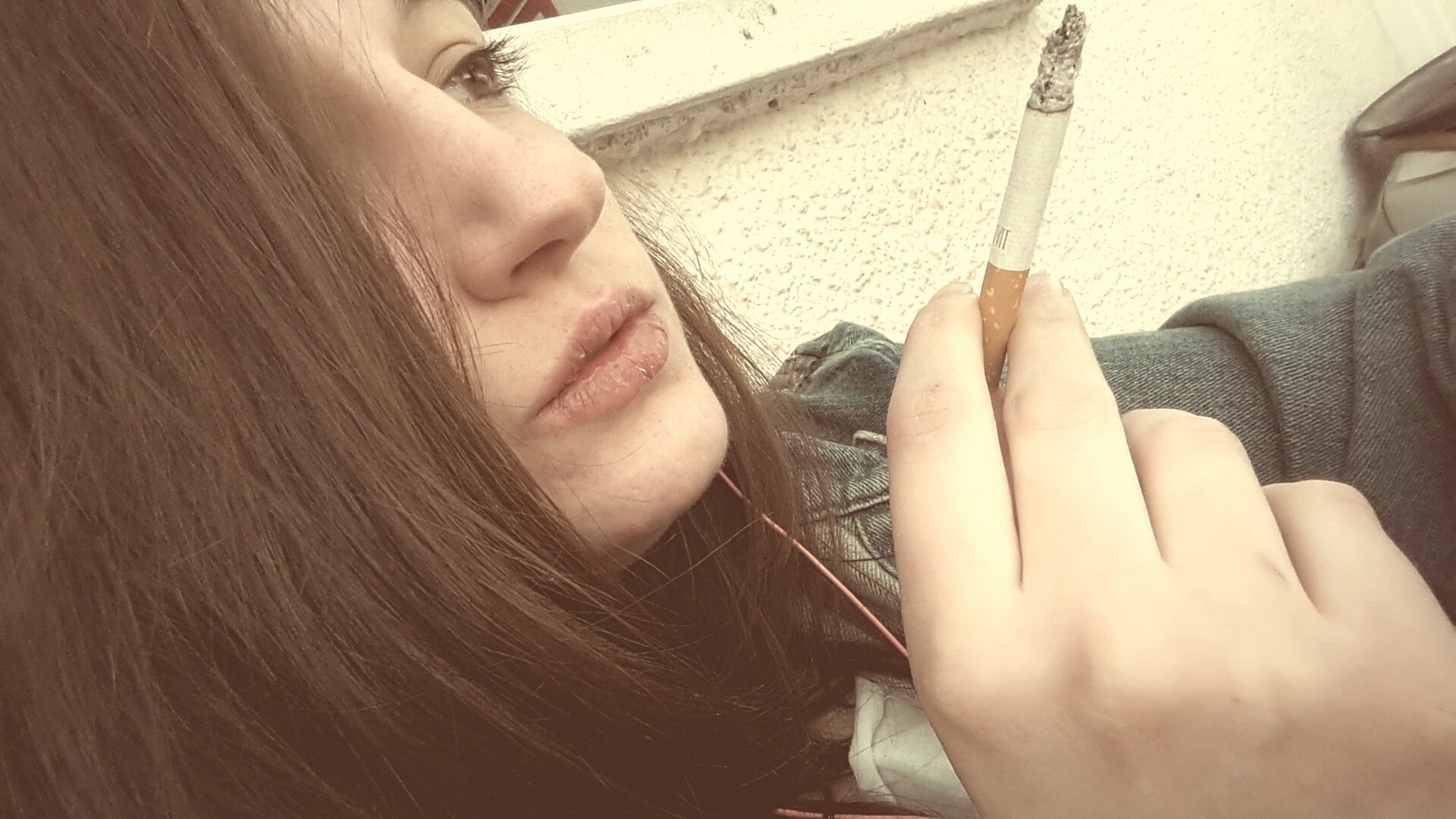 Taxes are effective tools to curb the global tobacco epidemic. This is the core message of the World Health Organization (WHO) 2015 report on tobacco launched this month. Tobacco-related diseases claim more lives than HIV-AIDS, malaria and tuberculosis combined.

In its recent report, the WHO welcomes commitments and efforts made in the field of tobacco control around the world. More than half of the world’s countries, covering 40% of the world’s population, have established at least one MPOWER measure at the highest level of achievement.

MPOWER is a set of measures that can be used by governments as a guide to implement the Framework Convention on Tobacco Control (FCTC) guidelines and covers six different action points to reduce Tobacco use: M for monitoring tobacco use and prevention policies, Pfor protecting people from tobacco smoke, O for offering help to quit tobacco use, W for warning about the dangers of tobacco, E for enforcing bans on tobacco advertising, promotion and sponsorship andR for raising taxes on tobacco.

Statistics from the WHO report show that advertising bans and cessation programmes were implemented in nearly 70% of the countries to an at least moderate intensity. A complete set of policies for warning labels is available in 20% of countries around the world, an increase in coverage of more than 5% over the last 2 years. One in four countries (covering 18% of the world population) have smoke-free environments available. Only six countries are close to having all MPOWER measures in place, of which four are low or middle income countries. Among the best examples are Latin American countries like Brazil, Uruguay and Panama, as well as Turkey and Australia. And what about EU countries? Check their status here.

Despite the emergence of positive, measurable results, the WHO points out that there is still a long way to go for governments to achieve proper tobacco control goals. Raising taxes on tobacco products, which is an extremely efficient and easy measure to implement, still remains neglected by many countries and is the least implemented MPOWER measure. Only 33 countries levy taxes on tobacco products over 75% of the retail price, even though evidence shows that this measure is very cost-effective and should be much wider used.

The main reason for this reluctance, WHO points out, is the influence of opponents to this measure, such as the tobacco industry, who claim that it represents a major economic threat and that a hike in taxes would lead to more illicit trade. However, there is no valid evidence to support their arguments. Moreover, taxes on tobacco products are generally well accepted by the population, even amongst smokers. Revenues raised from tobacco taxes can be earmarked for additional tobacco control and public health measures. Sadly, tackling tobacco use is not possible unless governments are able to stand up to the powerful voice of the tobacco industry.