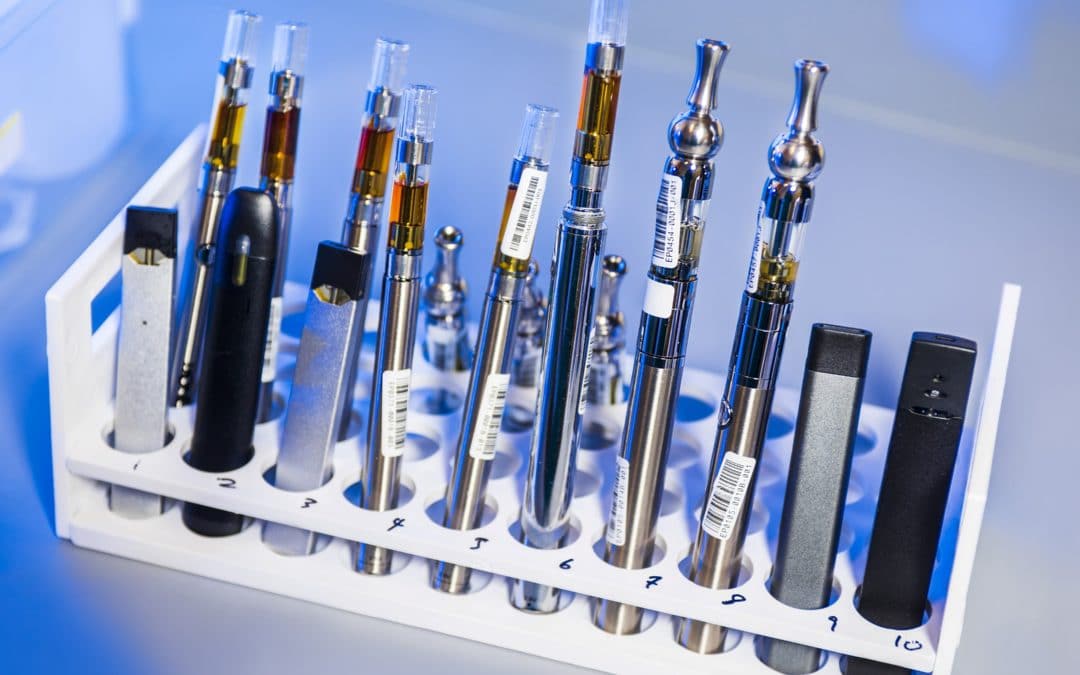 The theme of this year’s World No Tobacco Day has been extremely timely and important: to protect youth from industry manipulation and to prevent them from both tobacco and nicotine use. It reminds us of the many remaining challenges we have in order to prevent a new generation from becoming addicted to tobacco. Tobacco use among youth is rapidly increasing in many countries globally, with some seeing higher rates in youth than in adults. In the WHO European Region, 1 in 7 boys and 1 in 8 girls aged 13–15 use some form of tobacco, with a total of 3.9 million adolescents being tobacco users.

We are used to advocating on the dangers of tobacco smoking but now we as a public health community need to widen our focus to new products and new ways of using nicotine, and to prevent nicotine addiction. The difficulties no longer lie solely with traditional tobacco products. The tobacco industry has now opened several fronts beyond conventional cigarettes: including novel products like heated tobacco products (HTPs), and electronic nicotine delivery systems (ENDS) and electronic non-nicotine delivery systems (ENNDS), commonly referred to as “e-cigarettes”.

E-cigarettes are often promoted as “reduced risk” and “smoke-free” consumer products, when in reality their emissions typically contain toxic substances that are harmful to users, and non-users who are exposed to the aerosols second-hand. Some manufacturers also tend to talk about e-cigarettes and HTPs together, thereby confusing potential consumers, and making it difficult to tell the difference between a tobacco and a non-tobacco product. These promotional strategies are particularly effective in targeting children and adolescents and have the potential to both drive long-term use of addictive and harmful nicotine products under the guise of being a healthier alternative, and to sustain nicotine addiction in youth globally.

To highlight this topic, EPHA members Smoke-Free Partnership, the European Respiratory Society, the European Network for Smoking Prevention and the European Cancer Leagues hosted a live webinar with WHO Europe and others to present this year’s World No Tobacco Day awardees and discuss the theme. If you missed it you can watch again here.

For more information, read the ERS editorial in their flagship journal and watch our other webinars on the topic.