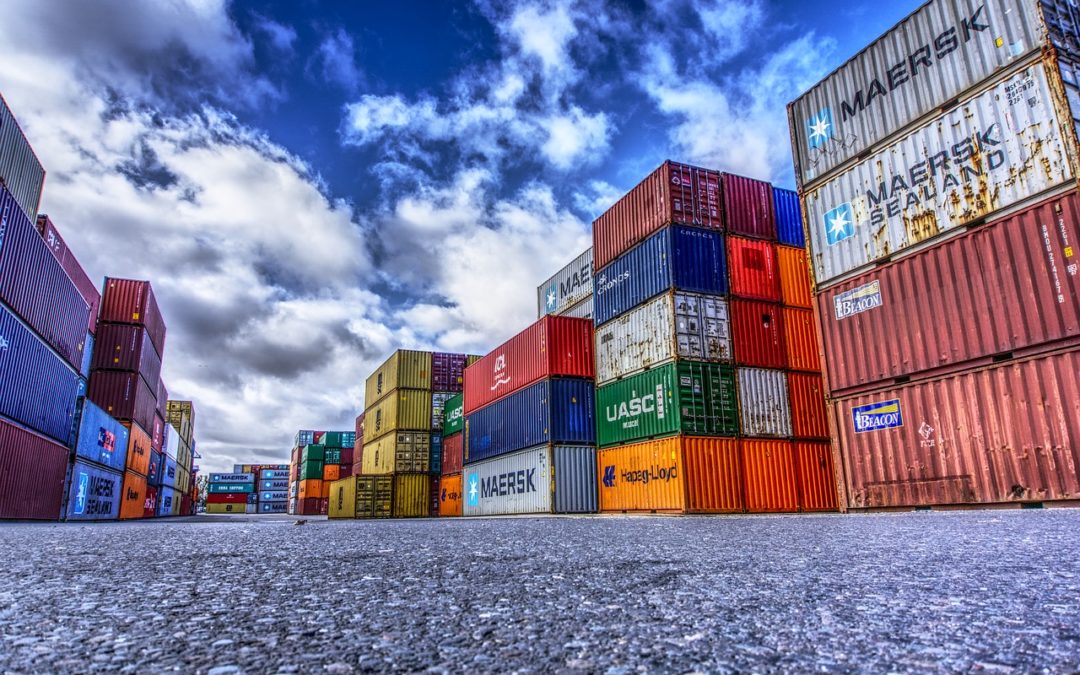 Everyone seems to be talking about trade.  Normally a niche issue relegated to newspapers’ financial pages, it has been catapulted back to the top of the political agenda by a combination of President Trump’s zero-sum trade war, supposedly targeting China, but also including some friendly fire against the US’ usual allies; Brexit; and the increased interest on the plethora of new or revised trade deals which the EU seems keen to conclude before the end of the current mandate of the European Commission.

But what relevance does this have for public health?

Brexit has highlighted both the potential benefits and problems for health linked to trading systems and relations. The growing talk of a “no deal” scenario whereby the EU and the UK would fail to agree terms on a withdrawal agreement, transition period, and framework for their future relationship has led to  the prospect of food and medicine shortages, along with dramatic drops in the health workforce being muted: the National Farmers Union has warned that the UK would only be self-sufficient in food for a single year in the absence of current trading relations with the EU, while the head of the National Health Service, and the health minister have both discussed contingency plans to stockpile medicines and other medical supplies.

While perhaps an extreme example, it shows the extent to which a basic level of health has come to depend on trade in food, medicines and medical devices and – within the EU – on the free movement of people. Without these trade links the UK faces the possibility of serious knock-on impacts on public health.

There are also considerable concerns about the negative impacts of the UK’s future trade agreements with other countries. While trade can bring benefits, improving quality of life and collective well-being, talk of US hormone-laced beef and chlorinated chicken has highlighted how these agreements can also infringe on standards intended to protect public health, if profit and economic gain is placed above public well-being.

The central position of food and agricultural policy and food to current discussions of trade mean that trade cannot also be ignored when discussing how to prevent non-communicable diseases (NCDs) and ensure good dietary health. While trade is of course not the only factor that shapes national food and drink environments, it is part of a country’s fabric, and developing countries signing trade agreements with nations in the global north has been linked with a rapid acceleration in the “nutrition transition” whereby food preferences shift “from traditional diets characterised by low salt, saturated fat, and glycaemic indexes to less healthy, complex western diets that lead to obesity and associated NCDs.”[1]  For example, in Mexico following the implementation of the North American Free Trade Agreement (NAFTA) with the US and Canada, consumption of sugar-sweetened beverages shot up, and rates of obesity tripled.[2] EPHA’s recent report “Unhealthy Trades” highlighted in extensive detail the potential health impacts of the EU’s recent trade deals with Mexico, the Mercosur countries and Chile and the resulting increases in trade in tobacco, unhealthy food and alcohol.

What’s more, many flaws of the current agricultural system are driven by the dominant economic narrative, of which trade is a key part. The export orientation promoted by the EU within agriculture places the emphasis on competing in the global market place by keeping production costs low, rather than focussing on producing sustainable and healthy food, in sustainable and healthy ways. This means that the external costs (to society and to the environment) are not reflected in production methods or in the prices paid by consumers, failing to value the nutritional quality of diets and encourages the increasing use of agro-chemicals and antibiotics.

The links between trade and health are only set to grow as attention increasingly turns to reducing “non-tariff barriers, with the implementation of proven measures to reduce NCDs such food and alcohol labelling often being resisted or lobbied against. EPHA is due to publish a new briefing on the links between trade and investment and public health, intended to help public health stakeholders and campaigners gain a good understanding of trade and investment issues, how they might relate to their area of work, and the issues they need to be aware of to protect public health in trade negotiations. All the signs are that this knowledge is going to be more important than ever.