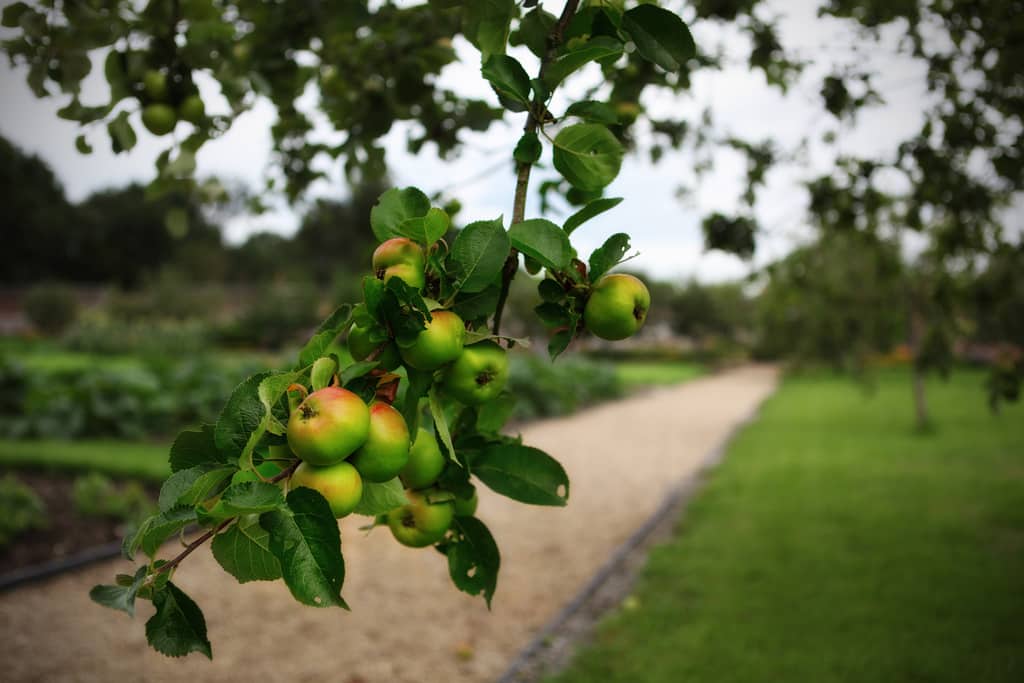 Restricting the use of transfats in the food system will quickly yield significant and directly observable results. Removing trans fats from products is not only possible, but has been done by many small and big food companies alike. Why are we still waiting for the logical European-wide legislative solution?

Public health organisations, consumer groups and major food manufacturers are actively calling for EU regulatory action against industrially produced transfats. At an event organised by the Hungarian Permanent Representation to the EU and supported by EPHA in early April, it became clear that many Member States are also favouring this option. The event provided a great opportunity to revisit the various arguments in favour of restricting transfats in the food supply.

Although average transfats consumption in the EU is quite limited, the same does not count for all countries and certainly not all population groups. Especially people in lower socio-economic groups, already at higher risk of numerous other health inequalities, consume transfats in cheaper and processed food in quantities which significantly increase their risk of heart disease, which remains the biggest cause of premature death in Europe. There is a direct correlation between transfats consumption and cardiovascular disease: Every 2% of energy consumed in the form of transfats,increases the risk of heart attack or death from cardiovascular disease by 25%.

Dr. Roberto Bertollini, Chief Scientist at the WHO, stressed that the evidence of a causal relation between transfats and health risk is overwhelming. He illustrated the rapid and dramatic public health benefit that a ban on industrially produced transfats in the USA had brought about. 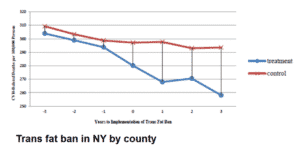 Mars Inc. removed all transfats from its foods several years ago and gave a technical presentation about the feasibility of this process. A Hungarian food producing SME, which was prompted to innovate following Hungary’s transfats restriction, also confirmed the possibility of this transition even without access to the extensive R&D machine of a major multinational. In any future replacement of transfats however, care should be taken not to inadvertently promote the use of palm oil as a substitute.

The European Commission presented plans to follow-up on their December 2015 report setting out the policy options for transfats reduction. Despite the assertion that transfats reduction is a top priority for Commissioner Andriukaitis, no concrete timeframes were presented. In any case, in accordance with Better Regulation requirements, the file should still go through an impact assessment and another public consultation phase prior to the launch of an official proposal.

Transfats are an urgent food safety concern. There is a strong consensus, amongst health experts, national governments and much of the industry that European level action is overdue. Considering the length of the preparatory procedure, followed by the unpredictable legislative process involving Parliament and Council and a probable transition period for food manufacturers, the Commission needs to act now for any progress to be achieved by 2020.