Turbulent seas: migration, health and the future of Europe 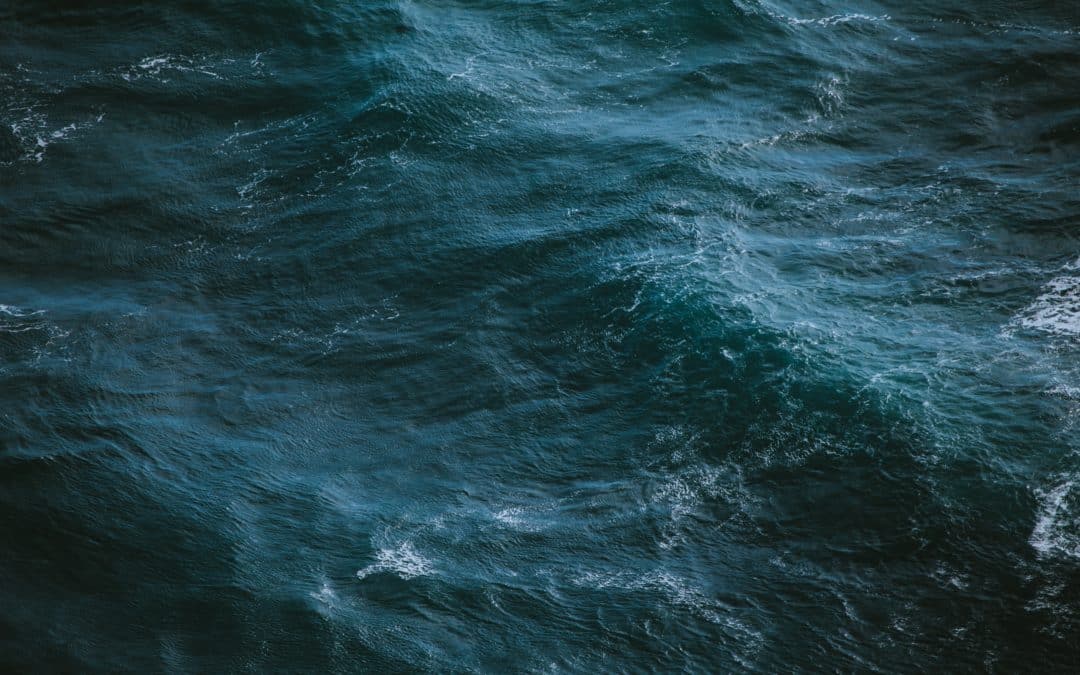 In the midst of the celebrations surrounding EPHA’s 25th birthday, it was all the more sobering to learn that, in June 2018 alone, more than 650 migrants perished in the Mediterranean, an all-time high. At the same time, many destination countries, including Austria, Germany and France, have taken measures to reinforce their borders to deter migrants from reaching their final destination, while Europe is proposing huge increases for border management in the next MFF, potentially to the detriment of development aid.

This is, of course, nothing new. With the arrival of less turbulent seas, the same drama has been playing out over the Med for many years now, without any real solution in sight. As quickly as old routes and networks are dismantled, new paths and actors appear: the migrants’ despair is a big business after all. What began as a trickle in the 1990s has turned into a daily stream of candidates gambling with their lives, all the more so now that rescue missions are being discouraged from providing humanitarian assistance. That countries are making “pledges” for small contingents adds a distinct post-colonial flavour: isn’t this how everything began in the first place, when European colonists set out to exploit foreign resources (including people)?

Of course, Europe’s capacity is arguably stretched in some places, and many Member States feel that the process of receiving, integrating and returning migrants consumes a lot of time, effort and coordination, more than they realised. It’s also evident that, if the European Agenda on Migration isn’t working well (the reasons for which are many), changes must be made to improve the situation and avoid that a minority of countries are doing all the work.

Perhaps migration poses the most serious challenge to the future of Europe right now; no other topic is as divisive and anti-migration discourses are almost certain to win over those who feel left behind. This is despite the fact that unemployment is at a record low in many countries, it is falling steadily in others, and the overall number of migrants reaching Europe has declined significantly since 2015-16.

Given that more migrants are being denied refugee status (while others do not qualify in the first place), Europe’s undocumented population is rising steadily, which is very worrying for public health. Many do not have access to healthcare or are scared of using existing services. In this context it’s encouraging that Spain, despite being the latest gateway, has decided to extend healthcare to undocumented migrants. Other countries should follow as a vital step towards attaining the SDGs and universal health coverage.

At the same time, the EU could do much more to open up legal migration channels for workers not “highly qualified”; it remains to be seen whether e.g. a future German Immigration Law will make room for this possibility (without exacerbating brain/skills drain), which could become a template for other MS.

Let’s be honest: migration won’t go away in the face of continued political unrest and war, climate change, communicable diseases and lack of jobs. Europe can either look at it as an insurmountable challenge or as an immense opportunity to prove its added value. It’s a chance for the Member States to really work together, reaffirm European values and solidarity, and demonstrate their commitment to human rights – including the right to asylum and to health for everybody. After all, investments in new services and improving access to healthcare will not only help new migrants but also disadvantaged local populations. It’s thus not only European democracy but also the future of health in Europe that depends on finding a solution to the migration question.