Two Years After the Launch of the SDGs: Where Does Health Stand? 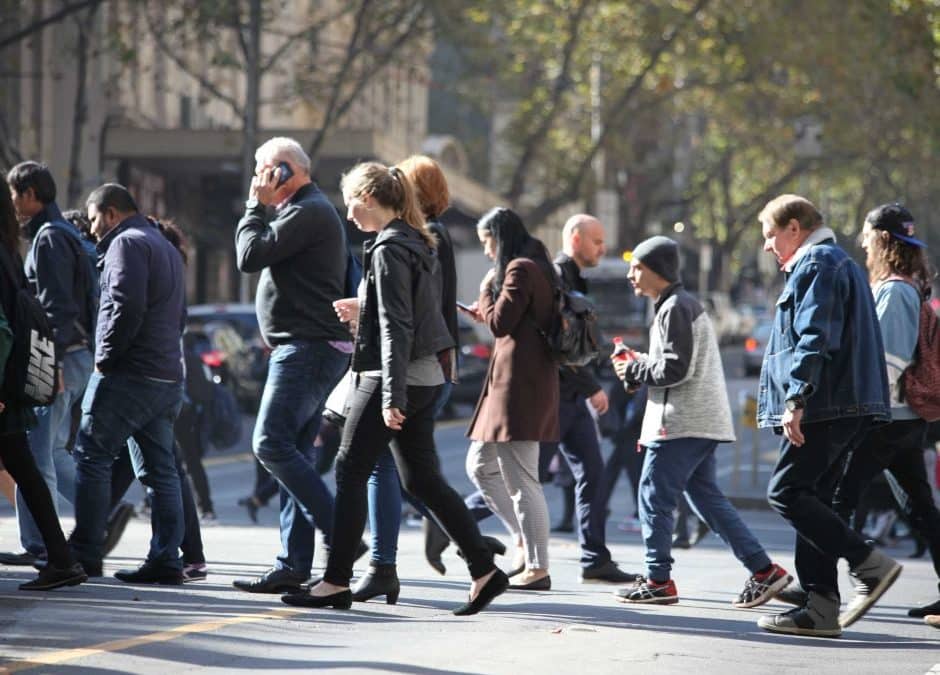 The Sustainable Development Goals (SDGs) were launched in 2015 by the United Nations with the ambition by 2030 end poverty, tackle climate change and fight inequalities, promising to “leave no one behind”. Two years since their launch, there is a wealth of different tools and reports presenting status updates on what countries have achieved so far. This raises the questions: which tool can be considered to be most useful when reviewing their progress towards the health-related SDGs? Is Europe making healthy progress towards the achievement of these goals?

Over the last month, seven key institutes have added to the increasing number of monitoring tools or reports. Whilst all vary in scope, methodology, type of tool and the level of analytic detail, all aim to provide policy makers and governments with knowledge to close the gap between the SDG targets and progress to date. A key study in The Lancet, published in September, provides in-depth health-related insights based on the 2016 Global Burden of Disease report. It identifies 37 health-related indicators from 1990 to 2016 which cover several interconnected SDGs, and also critically revises the measurement of a key indicator on Universal Health Coverage (UHC) to include personal health-care access, and quality of care for non-communicable diseases. Thanks to an interactive tool and inclusion of raw data, users from all backgrounds can also make good use of this study.

When using The Lancet study to evaluate how well European countries are facing up to health challenges, a few key conclusions can be drawn. On a positive note, many health indicators show a positive trend since 1990, implying that improvements are being made across Europe. Especially birth-related indicators such as neonatal and under five mortality rate have shown vast progress in all European countries (both EU and non- EU member states).

However, the inequalities between countries are readily visible. Intensive efforts need to be focused in Eastern and Southern Europe which generally lag behind compared to Northern and Western countries. Notably, the gap between EU and non- EU countries is even larger.Particularly worrying is the level of UHC coverage in Eastern and Southern Europe, which broadens the gap between the rich and poor in society.

Overall, European governments are a very long way from ticking off the SDGs as achieved.  23 out of 37 (62%) indicators require attention and efforts from policymakers to make sure no one is left behind by 2030. The study particularly highlights the need for progress in Eastern and Southern Europe in reducing mortality rates from cardiovascular disease, cancer, diabetes and chronic respiratory disease, while all parts of Europe need to do more to tackle alcohol consumption.

While this is one of the most comprehensive health-related studies on the SDGs to date, we must be aware of the limits of such exercises. Important questions to ask include whether progress is equally shared or mostly driven by populations of higher socio-economic status? Can a statistical extrapolation of past trends really provide an accurate indication of the future? Are SDGs country rankings actually useful if progress in some industrialized countries may affect the health of populations in low and middle-income Countries (LMICs) via unsustainable consumption patterns, pollutant emissions and climate change? How can such spill-over effects be addressed?

These and other key elements of Agenda 2030 and its European implementation will be addressed within the European Commission’s new SDGs multi-stakeholder platform, chaired by First Vice-President Frans Timmermans. EPHA has been awarded a seat in this important group and looks forward to working with all partners on interconnected action where clear synergies can be achieved for many SDG objectives simultaneously. Action for health is essential for achieving all three pillars of sustainable development.